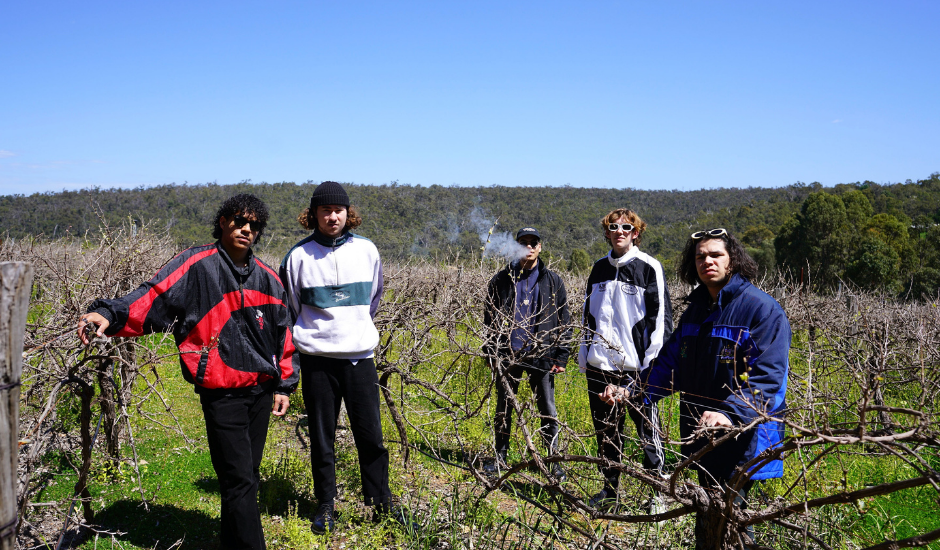 Debuting in early 2021 with an EP titled Merlin’s, five-piece outfit South Summit have made huge strides with few releases in the year that's been, nationally breaking out with their most recent single River Days, a track that introduced the Perth newcomers to us. Creating solid roots in combining elements of indie, surf, and rock, with a sprinkling of reggae and psychedelic-rock, the group create melodies that are the perfect soundtrack for kicking back with mates, or driving around on a warm summer's day, with a style that is comparable to the likes of Ocean Alley and Mako Road.

Sticking to their knack for writing catchy laid back tunes, South Summit are not holding back in 2022, firing away with a swirling hard-hitting reggae rock track Runaway. The inspiration behind the track flows from the group's singer Zaya Reuben, a First Nations artist who divulges on his nomadic childhood experiences.

“Runaway is about how I moved around a lot throughout my childhood to different parts of WA and my experiences in these different environments," quotes Zaya Reuben. "It highlights the various stages and explores the downsides of this change and how it has created the person I am today.”

Despite the tumultuous narrative of the three and a half minute song, the group uncover a winding path while keeping it cool, calm and collected with a warm, orderly, and effortless flow. The same effortless flow can be applied to these upcomers' authentic live shows, performing live around Perth with other locals such as Young Robin, Dear Sunday, Nectar, and King Blue (to name a few) with a great reception. With a laudable sell-out single launch at Perth establishment Jack Rabbit Slims under their belt, airplay across Triple J and Unearthed, and a highlight on Spotify Australia’s First Nations focused playlist ‘Original Storytellers’, there is no doubt that South Summit are establishing themselves as an artist to keep an eye on.

This year holds a national tour for the group, with dates booked for late February in Melbourne and Sydney, so expect to see and hear a lot more from these fresh faces electrifying the airwaves and the stage. To kick things off, however, South Summit are playing a launch show on February 11th at Perth institution Badlands Bar, supported by Dear Sunday and Young Robin.

For the time being, listen to South Summit’s cruisy and thoughtful track Runaway below, as it premieres today on Pilerats. 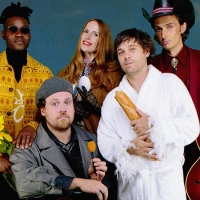 Listen to Metronomy's sun-soaked returning single, It's Good To Be BackThe English indie-electronica icons eye off a new album - titled Small World - in mid-February next year. 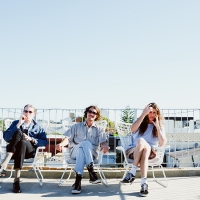 Songs Worth Streaming: Pretty Uglys - Situation CityPremiering on Pilerats today, Pretty Uglys use a new single to set their sights on a more down-tempo take on their sound.
Bands