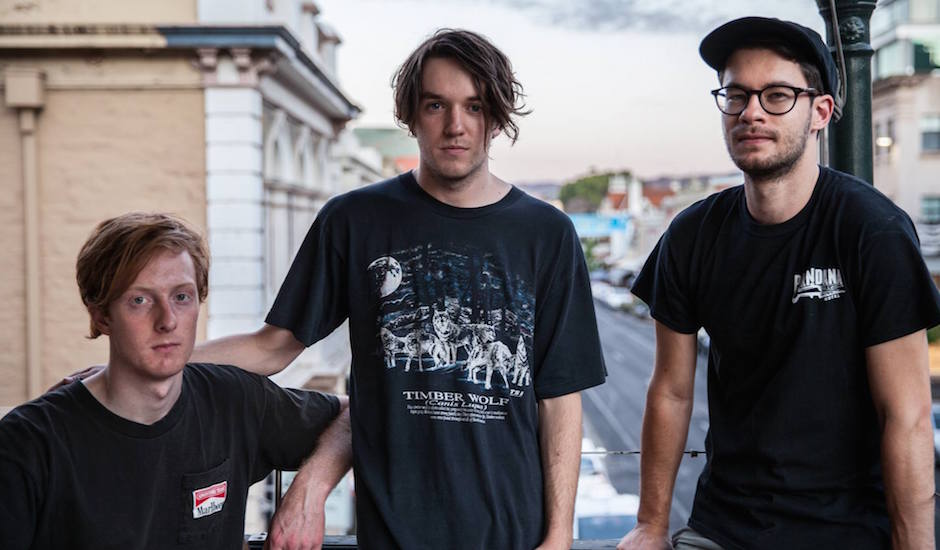 This time last week, at 4.11 in the morning, I had just finished Season 2, Episode 3 of Sherlock and demolished a family pack of M&M mix-ups. Eyelids heavy and saliva thick, I stumbled across an Instagram post from Rad Bar, saying ‘@horrormyfriend are good and you’re an idiot for missing them’. And you know what? They’re right. I am an idiot for missing them. They are good. For this, and all the reasons below, I regret the shit out of skipping that one.

@horrormyfriend are good and you're an idiot for missing them !

After graduating from Year 12 and finishing things up with their high school band, Cadel (named after Aussie cycling hero Cadel Evans), the boys went about making some serious waves all over the country as Horror My Friend. Since their EP, A Million Hands, was rolled out in 2014, they have worked with producers Richard Bowers (Magic Bones) and Jez Giddings (The Living End/Sincerely, Grizzly), supported Violent Soho, DZ Deathrays, Cold Chisel and Spiderbait as well as joining the likes of Luca Brasi, The Bennies and The Smith Street Band on Melbourne-based label Poison City Records. Speaking with Tom Gordon, guitarist, co-frontman and superfood enthusiast, it is obvious that all of this has come as a bit of a shock to them.

“Getting on Poison City was a dream for us, but also the biggest stroke of luck. I just sent him [Andy Hayden] an email with our album in it and said ‘hey man, have listen to this’. I pestered him for a couple weeks and eventually he got back to me, saying ‘hey dude, this is rad, can I put it out on my label?’ and we were just like ‘yeah, um, alright’. We thought he was joking for a while but then he sent the contract and we were like aw fuck this is actually legit.”

Now, they have embarked on an 11-leg tour following the long-awaited release of their debut album Stay in, Do Nothing. A fierce ode to laziness, hopelessness and a bleak future, Stay In, the lead single from the 10-track record is 3 minutes and 38 seconds of brutal, cutting brilliance that sets the scene for a cracker album to follow.

“We recorded the album like this time last year, so it’s taken ages to get it out and that’s just in a whole lot of fucking around, trying to get a label and stuff like that going,” says Gordon.

Made up of Josh Battersby, the aforementioned Gordon and Sam Kolesnik, the Adelaide indie rock/shoegaze/post-punk wizards boast a big, brash sound that features shouting choruses, fuzzy guitar lines and an aggressive yet rhythmic pulse. It’s hard to imagine, but their description of the sound that they create is much more ambiguous: “We used to be Kale Rock and now we’re Quinoa Rock. I think we’re gonna be like Chia Rock or something like that next time – haven’t really decided. We kind of just change that when it takes our fancy really.

“I guess the main focus for us is filling out the sound as much as we possibly can because there’s only three of us, so we just make as much noise as possible. We use the whole quiet/loud dynamic a lot – like having a quiet verse and then just like chucking on all the distortion pedals in the chorus to make it big.”

From all reports, the Wollongong show was bloody brilliant, and not even the super sweet sight of seeing my fridge and cupboard shelves choc-a-block full of food can make up for the fact that I willingly bailed on their show to go grocery shopping. Surely enough though, Martin, Wollongong’s local legend, didn’t pass it up. “Yeah, yeah we hung out with Martin – he’s a fucking legend. He was having a good time, stomping his feet and shit. He’s got those thongs with the massive soles. We actually went to Spendless Shoes the next day and found some. We considered buying a couple pairs, but they were 15 bucks, so…”

The boys bailed on purchasing some gold standard sandals, I flaked on their gig and we are all reeling as a result. Do yourself a favour – don’t stay in, don’t do nothing. Get to one of their remaining tour shows: 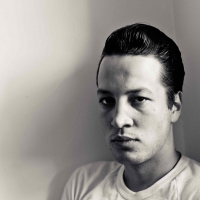 The Timeless Charisma of Marlon WilliamsThe current reigning lord of alt-country jams peels back a few layers for us. 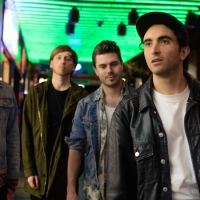