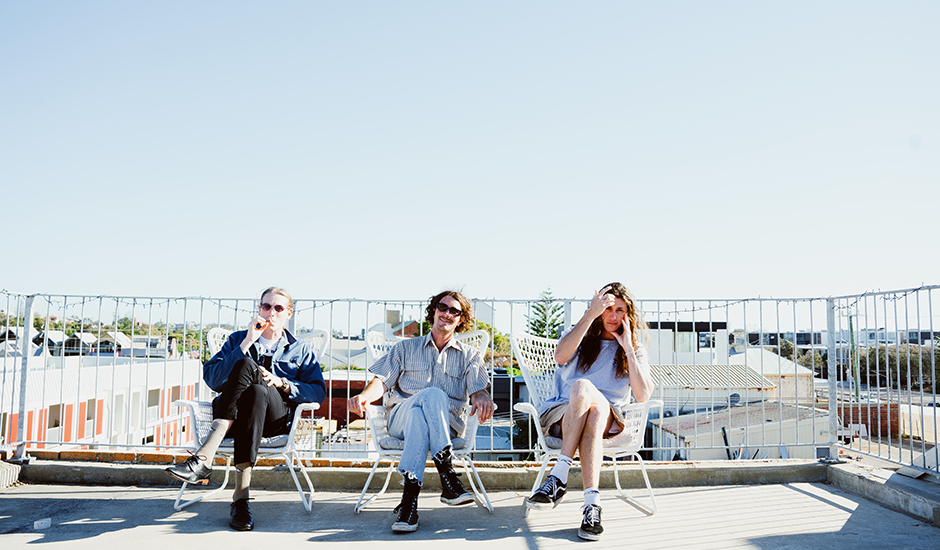 Last year was a mammoth year for Pretty Uglys. The Busselton-raised, Perth-based trio blossomed as one to watch via their breakthrough single Soak It Up back in 2020, before leaping into a string of singles over the next 12 months that would eventually become their sophomore EP Party Friends, unveiled with a national tour mid-way through last year. It was an EP that relished in the energy that's become distinctive to the band over the last few years, capturing this gritty punk ferocity and uniting it with a backing of grunge-y, 90s/2000s alt-rock nostalgia to create a collection of tracks that seem to encapsulate the band hitting their stride amongst a break-out year.

It makes sense then, to call them one of the acts worth keeping a close eye on in the year ahead, as they undoubtedly diversify their sound and set their sights on a national breakthrough to come. Today, we're stoked to premiere their new single Situation City, which seems to attempt both at once; debuting a softer, more subtle take on their sound, while also welcoming one of their most earworming tracks to date - the type of song that you can really imagine blaring through speakers over the next few months.

"Situation City is a song we’ve had for a while now so it was super fun to get it in the studio," says the band on the single, which follows on from the more energetic Your Shade back in late-August. "Written around the time we moved up to Perth - Situation City - and the situations that occurred around that. It’s a much slower tempo than the majority of our previous stuff but still retains the energy everyone is familiar with - a fuzzed out chorus."

It's a showcase of versatility for the band, highlighting what's to come as Pretty Uglys' breakthrough moment in the spotlight continues to shine. The full single is out tomorrow, January 13th, but in the meantime, you can take a dive into it below, pre-order it here, and catch the band on tour across the west coast this February - full list of dates below. 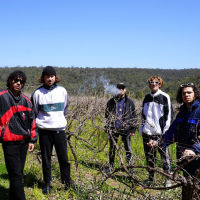 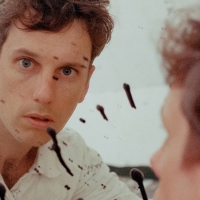