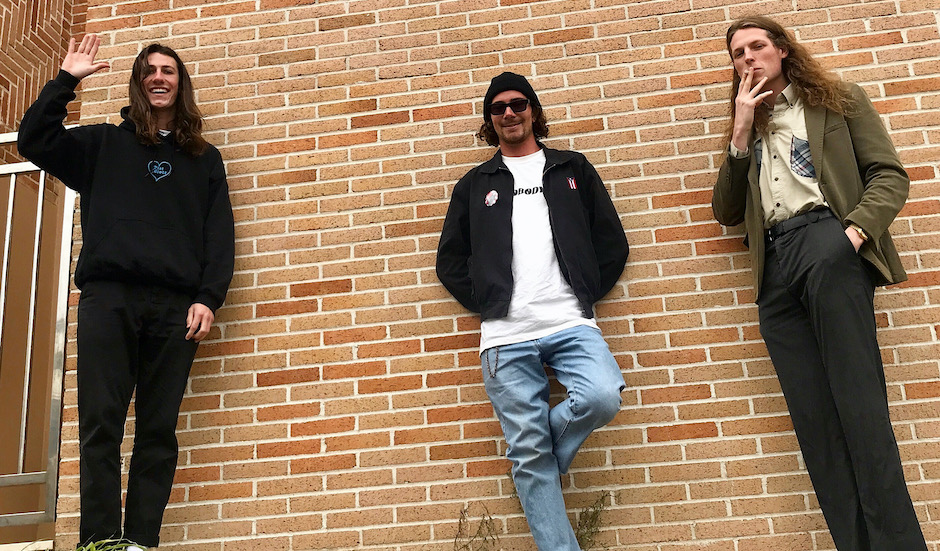 There's something incredibly exciting within the next generation of West Australian music - that's something we end up saying on a monthly basis, really - but an area that isn't talked about so much is what's happening in the more areas, with the spotlight often focused on Perth-based musicians and the industry that surrounds it. The fact is, that by ignoring regional West Australia, you're ignoring a hot-bed of talent that offers faces of the future across a span of genres and sub-genres, and amongst the more rock-y side of things, is an act called Pretty Uglys that have become a defining face of West Australia's south-west over the last few years.

Since their arrival with their debut EP back in 2018, Pretty Uglys - made up of members Jaxon Alp (guitar/vox), Jack Mitchell (drums), Jean-Luc Mason (bass) - have come forward to keep a future for infectious surf-rock in a way that actually feels authentic and properly surf-rock (something that no doubt comes from the trio's upbringing in the ocean-flanked town of Busselton), comparable to long-time pioneers in the sound from FIDLAR to Skegss but with an edge that keeps it distinct to them. In everything they've put out since that debut EP, they've furthered their sound by merging it with touches of punk and alt-rock, which come together to give Pretty Uglys this high-energy backbone that is very much the core of their sound, no matter what sub-genre they touch on.

It's something that really comes to life in their live show; the energy and passion that fuels their work turning into an almost entirely different beast when it comes to their live performances, as shown at headline shows and when supporting acts such as Ruby Fields, Spacey Jane and Sly Withers over the years. Their new single Dreamland Delusion shows this really well, teasing a forthcoming EP titled Party Friends (it's expected in the next few months) as they keep that high-octane sound at the forefront of what they do; this energy coming from thrashing guitar work and searing vocals that sit somewhere between the cliffs of punk, alt-rock and surf-y rock.

The single officially arrived back at the tail-end of August, but today we're premiering its official video clip, which doesn't just showcase the edge they bring with their live show, but also dives into the single's lyrical themes about dreams that sometimes make you question what the hell is going on in your head, as the band explains: "Dreamland Delusion is a song about having wacky dreams, sometimes it's a fun experience, sometimes not so fun, either way, we've all had them right?"

Filmed and edited by Oakley Stone, Dreamland Delusion's video clip really shows Pretty Uglys at their best, and with that aforementioned EP on the way, there's no better time to dive straight in. Take a watch of the video clip below, and stay tuned for more deets on that EP incoming soon: 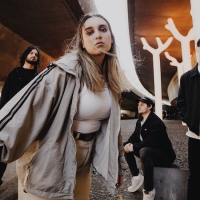 Premiere: Grenade Jumper take aim with new single, The Power You FlauntedThe thick-footed new alt-punk tune from the Sydney group is their second for the year, and noticeably darker than much of their past work. 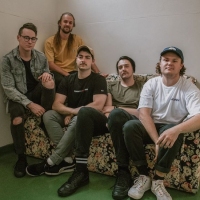