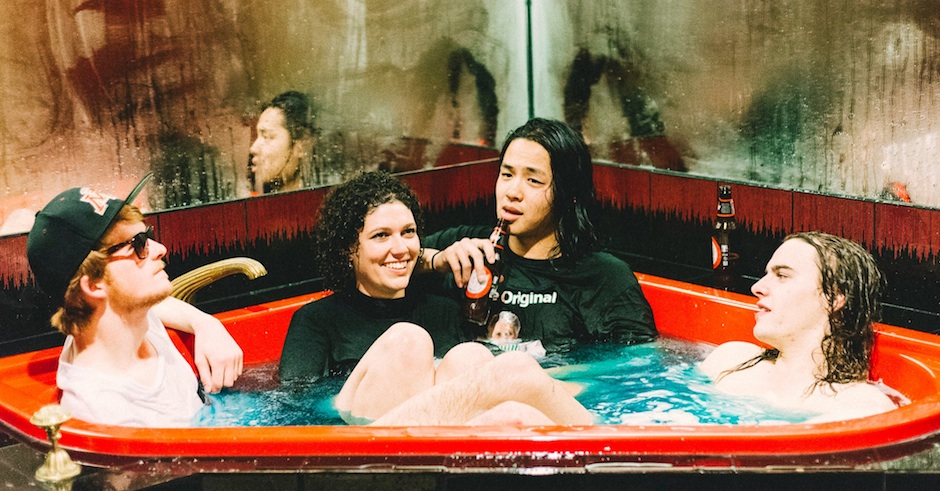 Melbourne based neo-soul/R*B chillers NAFASI have been busy over the last year recording their debut self-titled EP and we’re stoked today to be able to offer you an exclusive stream of the release today. Taking influence from the likes of Hiatus Kaiyote, Erykah Badu and A Tribe Called Quest, NAFASI have developed a rad mix of hip-hop/jazz/soul/pop that they create through high quality musicianship, soothing vocals and great production. Phoebe, Nathan, Gordon and Tim are all VCA alumni and their jazz training is evident in the band's sound. The EP was produced by Jono Steer at the renowned Chapel St. Sing Sing studios, and now, nine months in the making, is ready for your earholes. Stream NAFASI's debut EP below and check out a little Q&A we did with the band underneath:

We sit somewhere in that neo soul, R&B genre... We started out wanting to be something like A Tribe Called Quest but got to this other happy place. As for influences, we listen to a lot of J Dilla, Herbie Hancock, Erykah Badu and of course you can't talk about it without mentioning Hiatus Kaiyote.

Most of the time we start out with an instrumental and work it until it becomes more song-like. With this EP the songs all came pretty organically. The single Window was the hardest one to figure out - it went from a rap beat to this weird polyrhythmic ballad and only recently to the swirly roller-rink sounding tune it is now.

What do you do outside of Nafasi?

Gordon: Tim and I are both studying jazz at uni so that keeps us pretty busy. I just finished watching The Wire which was one of the best things I’ve done this year. I also work at the racecourse which is okay.

Nathan: I work at brewery part time, and then for most of the rest of the week I'm either at band practice or hanging out in my garden tending to the chickens.

We've got a show in the Grace basement (or the Gracement) on the 25th of September, and then also the 8th of October with Owen Rabbit which we're very keen for.

Hopefully some big gigs, definitely keen to see where this EP ends up. Looking forward to writing new tunes and new collaborations as well.

We threw a party last month and this crew 'Soul Food Sessions' documented the whole thing so that video will be coming out soon! Our EP will be up on Soundcloud and there's also a Kendrick / Beyonce cover up on our YouTube channel 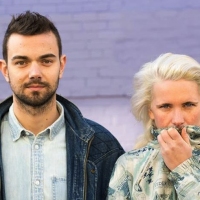 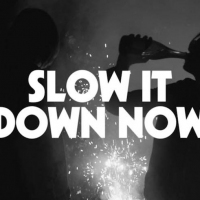 Watch: Green Buzzard - Slow It Down NowGreen Buzzard march on since signing with the legends at I OH YOU.
Bands