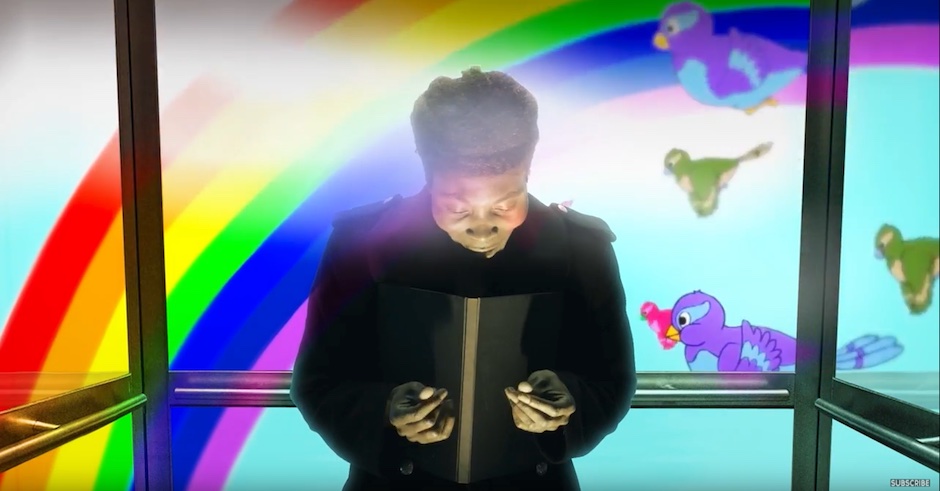 After five years and (up until last year) relative silence, 2017 will find us with a brand new album from Damon Albarn and Jamie Hewlett's much-loved project, Gorillaz. In the second half of 2016 the Gorillaz' socials really started firing up, with news the band were working on a new album to be released this year, and today we've got the first taste from it - Hallelujah Money feat. Mercury Prize winning artist Benjamin Clementine.

It's a somber affair, timed to coincide with the inauguration of Donald Trump as leader of the free world, with Clementine ominously staring down the barrel of the camera and delivering a gospel-like sermon referencing the new POTUS. It might not be the fun, upbeat track you were hoping to start things off, but it's also a sure sign that Albarn and Hewlett aren't returning in 2017 just for the sake of it. Not that the virtual band is shy of a political take - Dirty Harry touched on the Iraq War and Kids With Guns is thought to be about school shootings and gun control, and Hallelujah Money is their most provoking track yet.

Politics aside though, you can understand why Hallelujah Money isn't the first "official" single from their album - it isn't the fun track that a lot of fans remember them for, but it's new Gorillaz, and colour us intrigued as to what comes next. 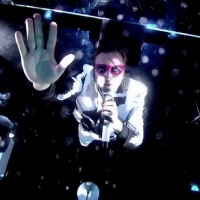 Listen to Arcade Fire's funky new single, I Give You Power"It's never been more important that we stick together & take care of each other." 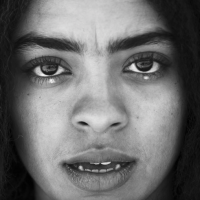 The acts to watch in 2017, according to I OH YOU's Johann PonniahAhead of this weekend's Red Bull Sound Select in Sydney.
Bands