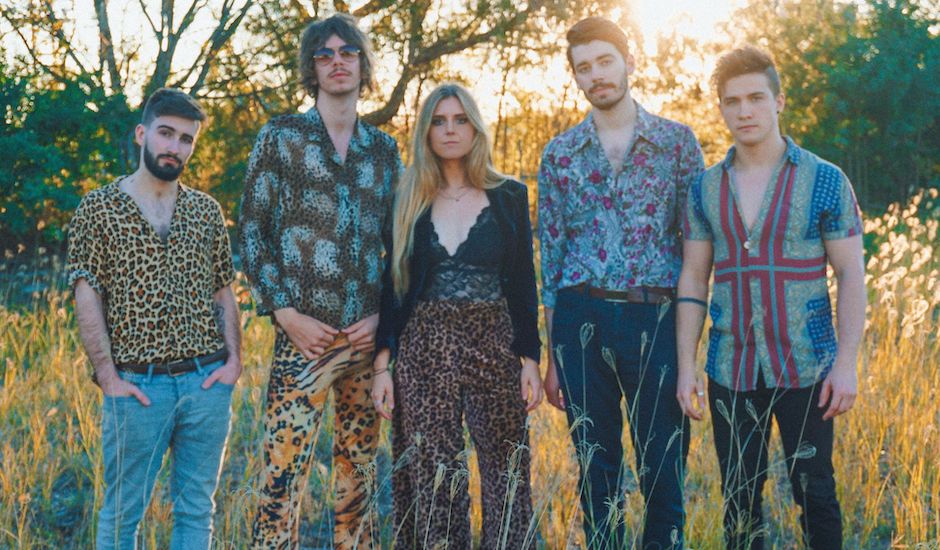 It's no secret that 2020 has been a cursed year, and we're not about to delve into the reasons why - everybody knows that already. In saying that, there's been some really quite hopeful and empowering musical moments that have helped us get though it, offering glimpses of the bright end to the tunnel that lays awaiting once we emerge from this madness. Brisbane-based outfit Sunflower understand that, and like their name kind-of alludes to, have dedicated themselves to sharing really quite bright indie-pop to counteract the year - just picture the band as a lone sunflower amongst a dead, dried-out paddock (grim image, but you know what I mean).

It's something that shined on their debut single Better Days earlier in the year and again on their second single Get Yourself Together a short time later. They're both rich, guitar-backed indie-pop tunes that capture the group at their most empowered and strengthful, digging into high points of the year to create tracks that really resonate with everything going on right now, all while solidifying themselves as a band you can turn to when everything feels like a little bit too much.

In turn, they've quickly become one of the most in-demand new additions to Brisbane's re-building live music space, and that's only set to continue if they keep releasing tracks of the calibre and consistency of their latest premiering today, Thin Skin. It's a song that really makes it three from three; a dig into the rich tapestries of indie/folk/rock/pop for a song that moulds together swaying guitar melodies with rather quite enchanting vocals, deep with this emotional brightness that captures the group's drive to share these meaningful bursts of indie-pop.

Speaking of, Thin Skin does indeed further explore that power in uplifting music, with co-vocalist Kahlia Ferguson saying that it's a track that people can fall into if they're feeling life get on top of them. "Thin Skin is about accepting that life is going to deal you difficult cards sometimes, and letting go of anything that doesn’t add value to your life is one way you can beat the darkness," she says. "You can be your own worst enemy if you let the difficulties of life tear away at you. We only get one life, might as well learn to love it."

It premieres today on Pilerats ahead of its greater release tomorrow, November 27th - and there's a long list of tour dates accompanying it that will take the group's exciting live show around much of Queensland/New South Wales until the end of the year. You can find those below, but in the meantime, take a listen to Thin Skin now: 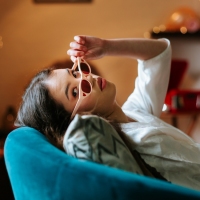 Premiere: Meet Lucy Sugerman, who offers a glimpse of the future with her debut singleThe Canberra-based musician is on the edge of a break-out moment, and her debut single i wanna kiss boys cos i’m bored proves exactly why. 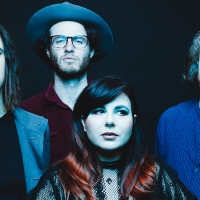 Premiere: Perth favourites Big Orange unveil their debut album, An Ode To OdiousThree years on from their debut EP Streets, the Perth alt-indie-pop-esque group showcase their evolution on their long-awaited debut album.
Bands