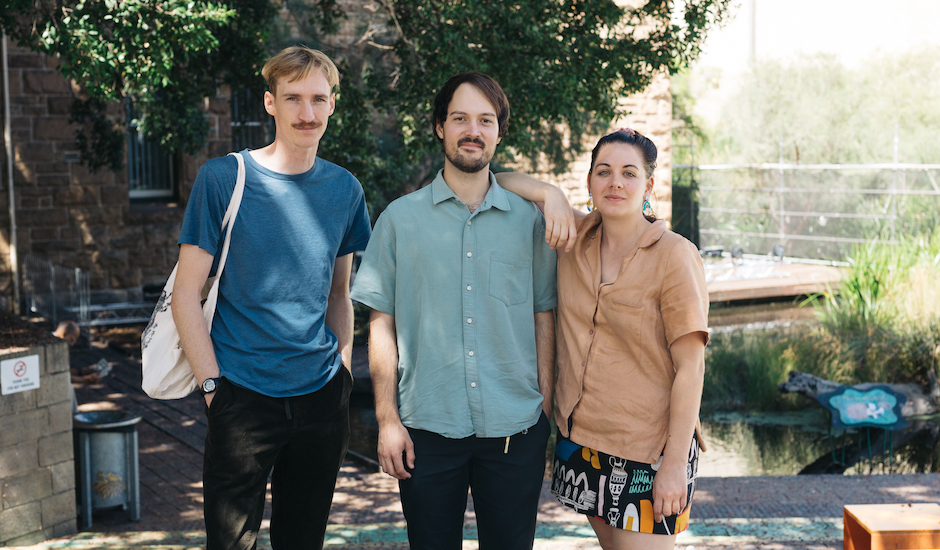 As a part of our yearly work with WAMFest, we introduce you to several acts featuring on the festival's line-up; acts that we think are synonymous with the future of West Australian music and its bright, beautiful next generation.

Our Get To Know video series allows you to go behind some of your favourite up-and-coming musicians, giving yourself the opportunity to meet them and learn their backstories and inspirations - as well as what they hope to bring in the future.

Here, we introduce you to Ghost Care: A loveable Perth trio known for their fun alt-indie-pop and their energetic live show, which you might've caught when they toured WA with Spacey Jane earlier last year.

We've spoken about Ghost Care a few times over the years, with the trio - Beau, Luke and Tanaya - sharing their debut EP Outdoor Recreation Centre last year, followed by a couple of explosive singles since (including the rushing Kevin Garnett at the start of this month). There's plenty more on the way too, with our Get To Know video starring the band including a taste of their forthcoming second EP, I'm So Sick Of Being So Happy.

Catch Ghost Care at The Rechabite on March 27th as a part of WAMFest, a FREE two-day festival championing WA music, presented by Act Belong Commit. Get more information on WAMFest and WA Music Week here.

Introduce yourself to Ghost Care below: 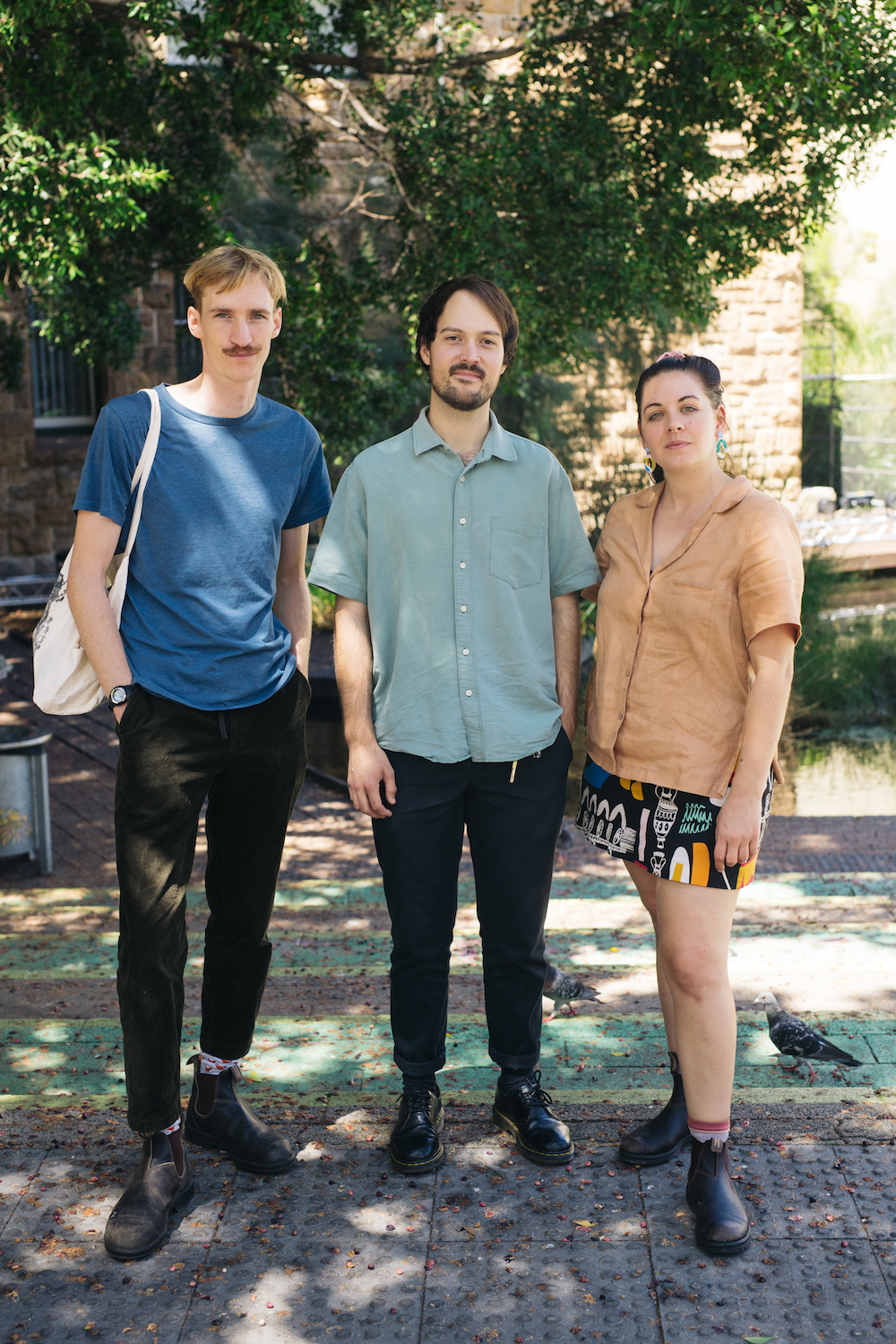 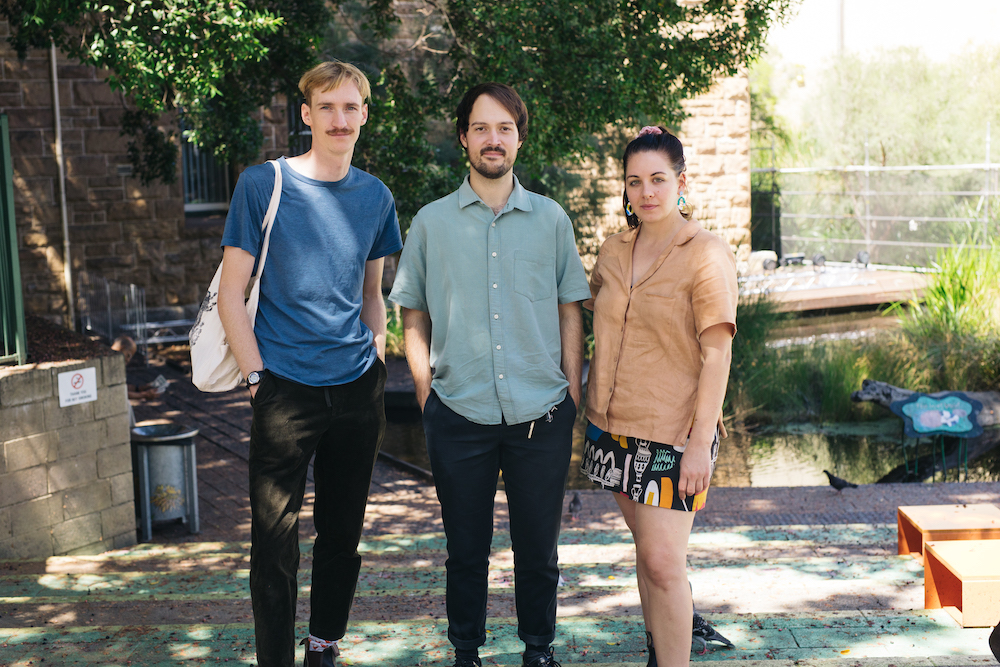 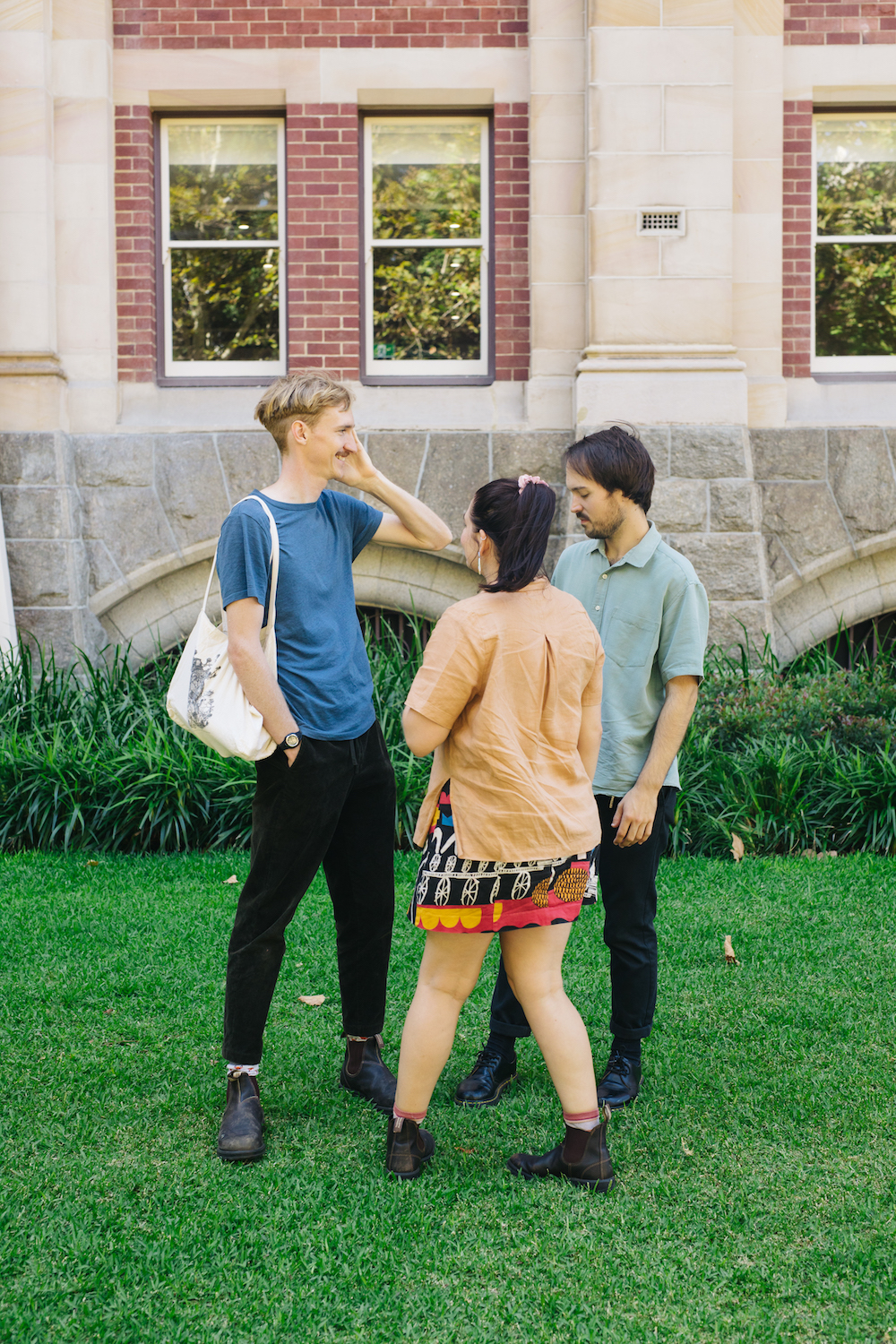 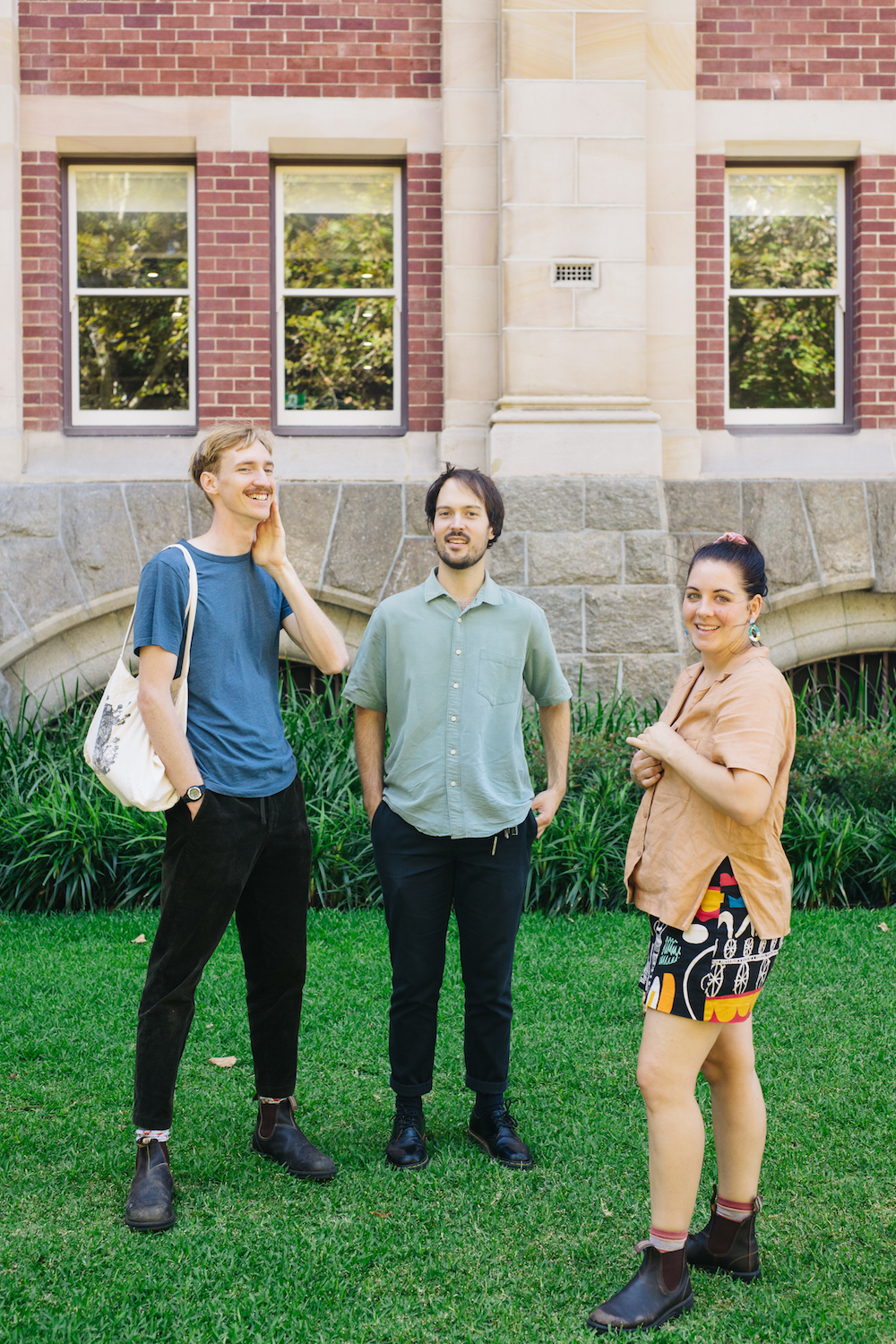 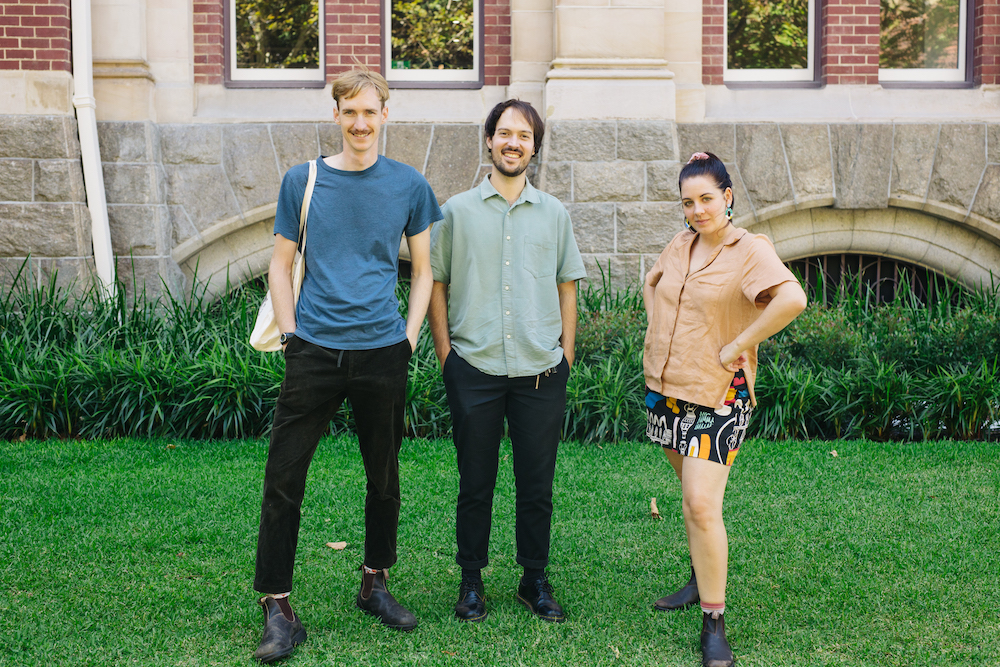 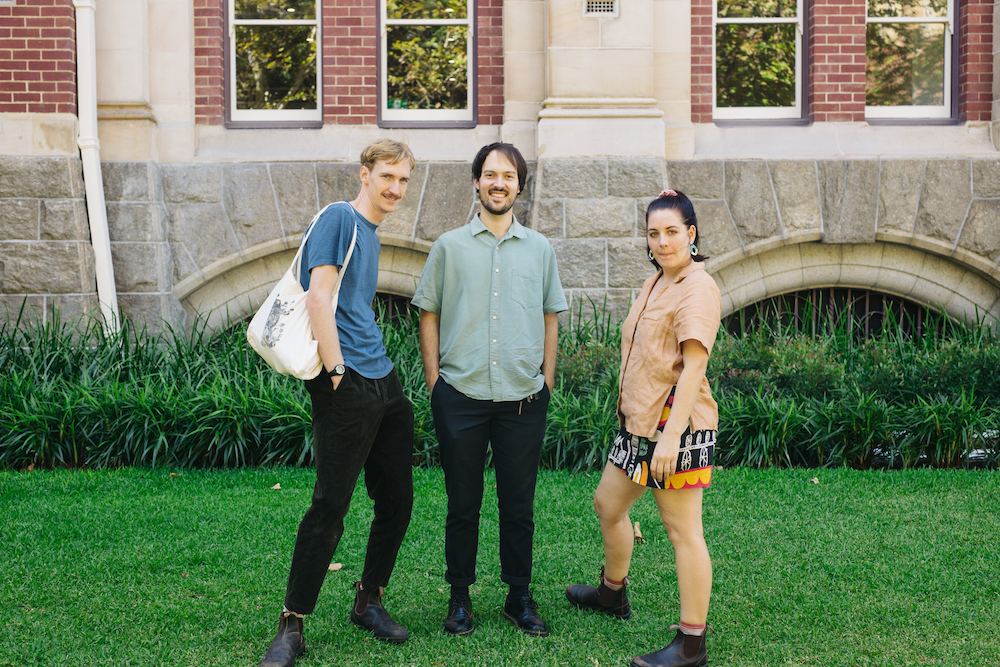 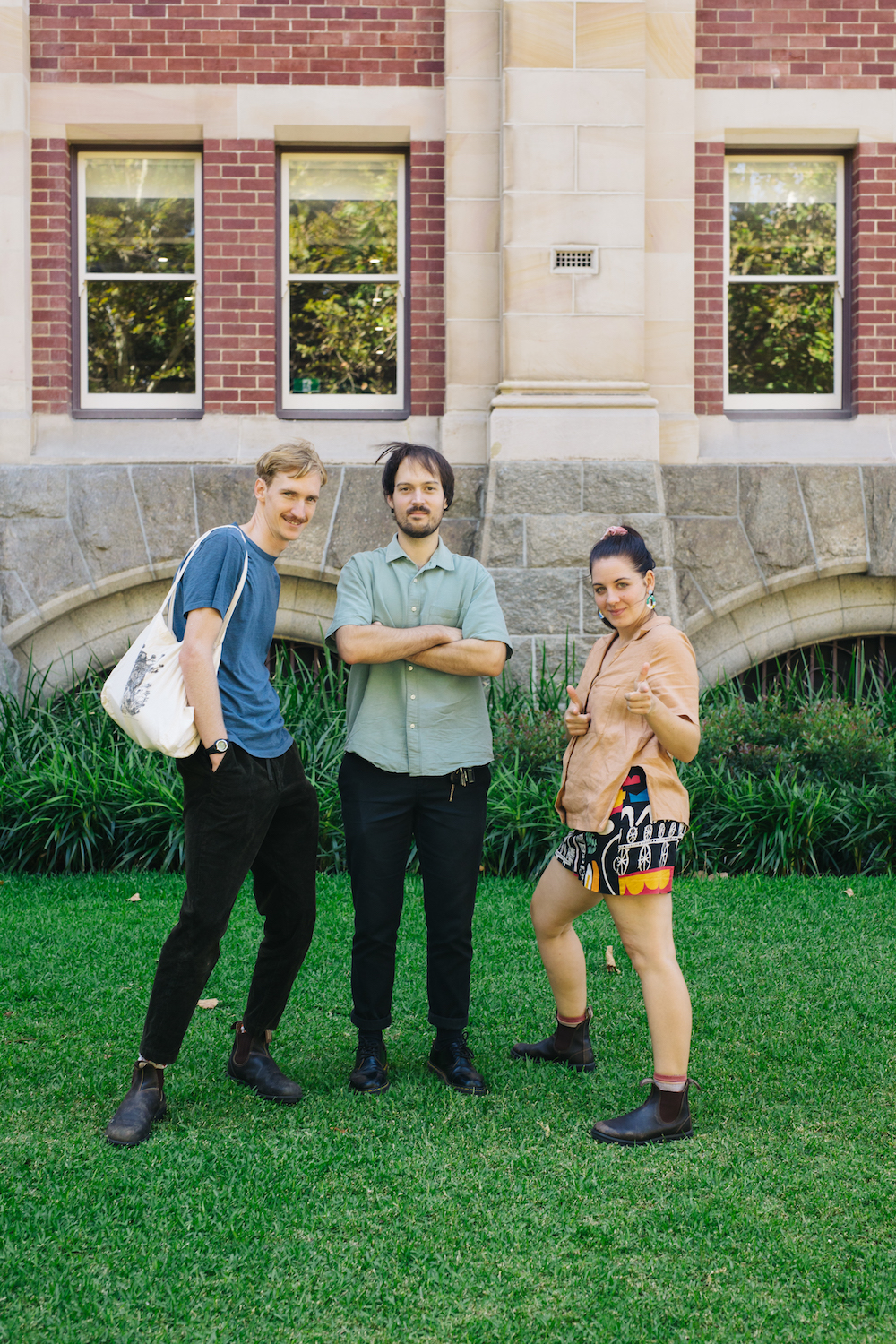 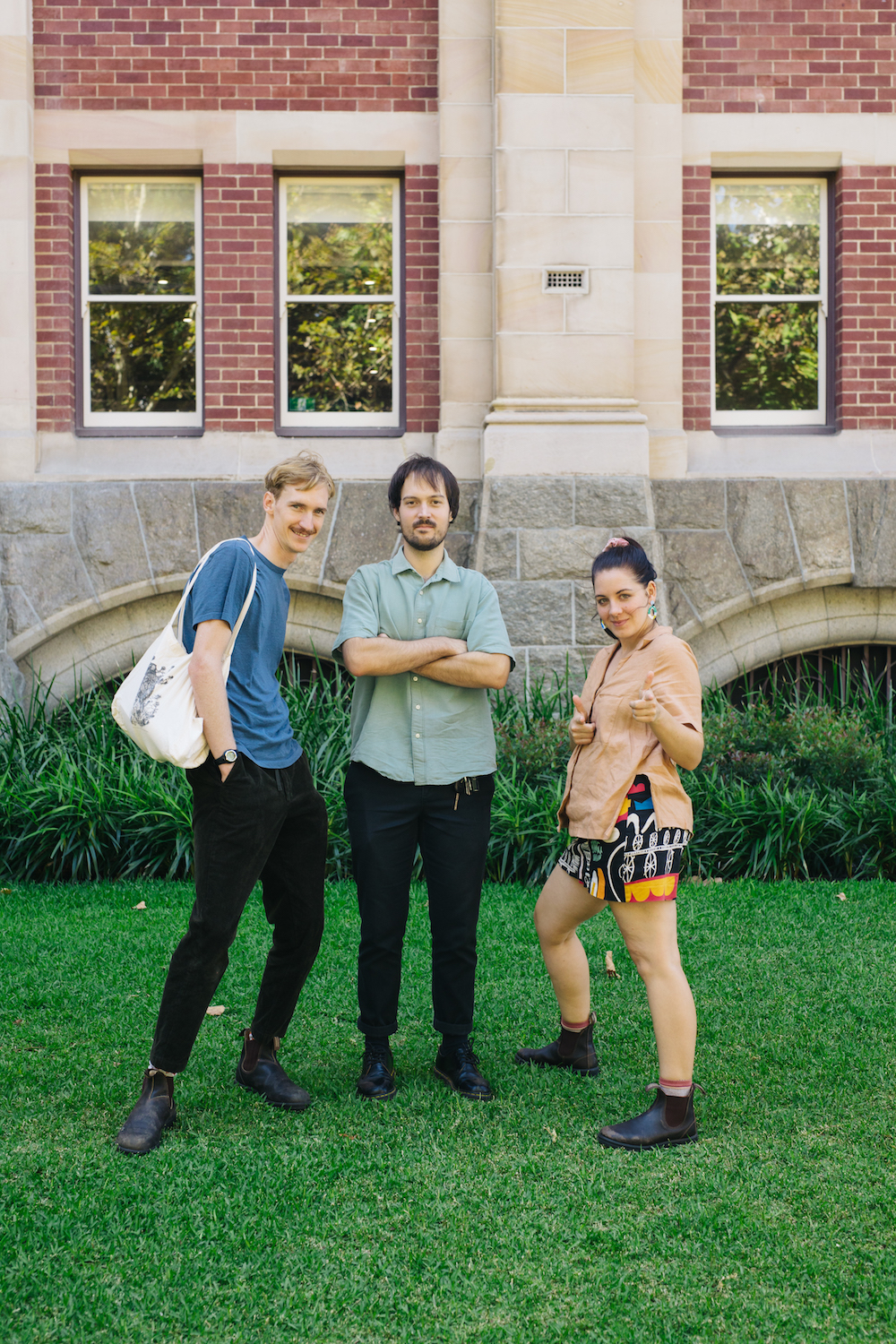 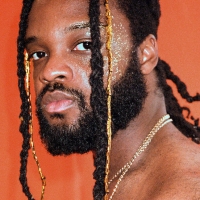 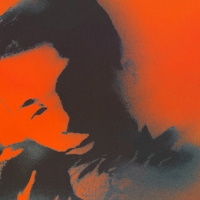 Verzache, on making music from the moshpit of lifeOn his exciting and genre-defying debut album My Head Is A Moshpit, the Canadian one-to-watch makes a grand entrance.