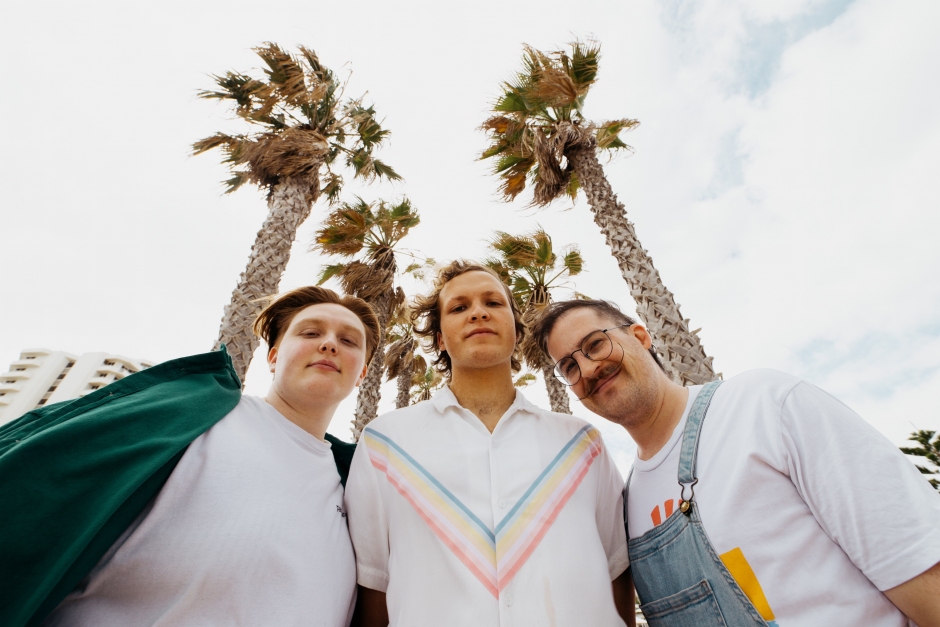 Combining elements of 90s alt-rock, grunge and punk, citing the likes of Amyl and the Sniffers, WAAX, and even Midnight Oil as influences, Nothing is Alright details the all too familiar process of blaming one’s self during the breakdown of a relationship… in extremely catchy fashion.

Vocalist/Guitarist Michael Slitenbachs explains, “The music video for Nothing Is All Right was filmed and edited by Mitch Love and Erin Guy. The "rehearsal room" shots were taken from where we regularly jam at our mate Adam Strummer's guitar workshop in Bayswater.

The strobe light scene in the middle was done at Johnny Ma's photography studio, and the live section was shot at a show at Lynott's Lounge in Northbridge. We thought since it's a relatively long video with just performance shots, it could be cool to show a bit of progression and contrast, from rehearsing in a little wooden shed, to a big epic rock show.” 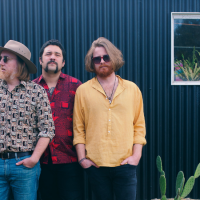 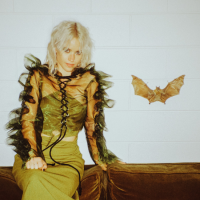 Listen: Annie Hamilton - Again & All The Doors Inside My Home Are Slamming Into One AnotherThe musician, fashion designer, and visual artist gives us two offerings taken from her debut album ahead of its release next month.
Bands