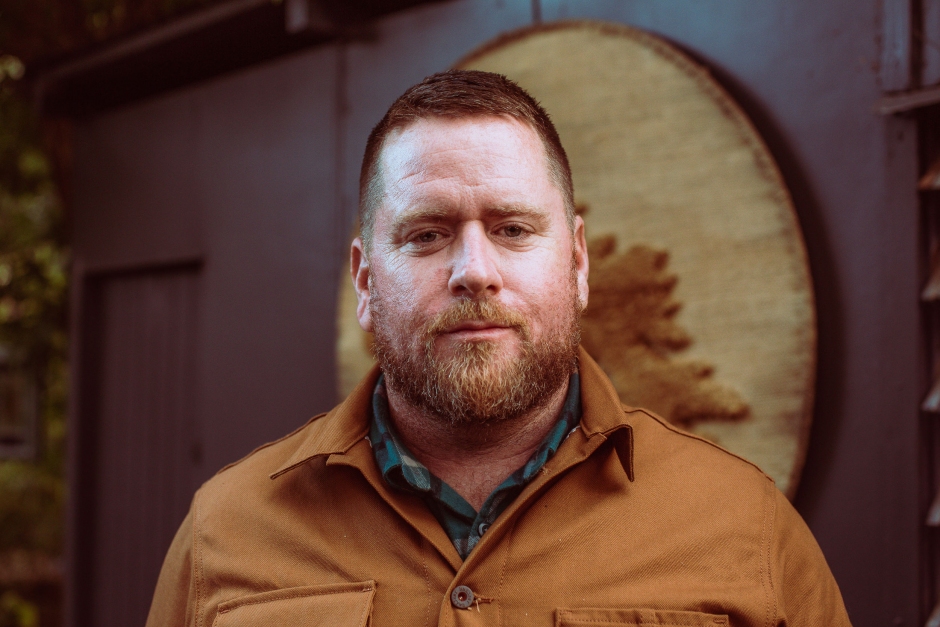 Holding it down in WA for over a decade now has been Ash Hosken under his Diger Rokwell alias, releasing a myriad of beloved albums and EPs of psychedelic, cosmic beats, as well as his engaging one man band style live shows all around town.

After a quiet few years as Diger Rokwell, Hosken is back with a new sound and new project as he unveils Ash Digs, a project focused foremost on songwriting as he crafts intimate and emotive lofi alt folk sounds, reminiscent of a less electronic-driven early Bibio or Caribou.

With his debut single as Ash Digs, Take A While Longer, out today, we took the opportunity to dig in to Ash’s new projects - have a listen and get to know below!

Pilerats have been long time fans of Diger Rokwell, but for those unfamiliar with your previous alias, tell us a bit about your releases so far?

Well, under the Diger Rokwell project I released over 10 EP and LPs, 3 10 inch vinyls, a bunch of remixes and a mixtape thrown in. It was a predominantly instrumental project first using samples and then eventually sampling myself via instruments as a form of expression. The sound ranged from ambient textures to raw hip hop to psychedelia to boogie, disco and house sounds. The project is 15 years old, and I still use the name Diger Rokwell for beats, DJ sets and my radio shows. So Diger Rokwell is still out and about.

Your first single as Ash Digs is a pretty big departure from your sound as Diger Rokwell - what brought on the style/genre switch?

I guess Ash Digs is an evolution of Diger Rokwell to some degree, from sampling sounds to sampling myself, and now to singing and song writer it is an audio timeline of my creation. In 2021 my dad passed away and in that tragic event my voice become a powerful tool for expression. My relationship with my father was close and he was my best friend, but my voice and opinion in some aspects of our relationship was not always wanted or had to be filtered. So through tragedy came the realisation that my voice was important and I had a lot of things to say, and then I started writing and sketching out lyrics. Ash Digs is a continued search for authenticity and very unfiltered.

Take A While Longer features your (quite beautiful!) singing voice, something we hadn’t really heard before - is singing something you’ve wanted to do for a while?

My voice emerged in the early days of the COLAB nights and I would get up and improvise using a form of singing I called 'mumble skat'. I would also sample myself for Diger Rokwell beats. Ever since I was a child I would sing, and now I live in a very musical holdhold where my wife, my son and I all sing, and there are melodies and ideas floating around all the time. SO it is something that I have had a connection to for a while now. So it is just something that I am doing now, it is more of an unearthing of another side of my creative process. I also feel that I am channeling my mother's energy through this music, she was a huge folk and country fan in the late 1960-70s so I have been exposed to that style of music for forever.

How did the creative process of Take A While Longer differ from your past beat oriented productions?

The melodies and rough sketches of lyrics come first, and then the music. But overall the process is very similar I am still working with the same instruments and gear that I made Diger Rokwell music. I also still use samples in some of the Ash Digs music. i guess the goal has changed, it is about expressing deep and personal stories, as well as commenting on the world around. The feel that music more than ever needs to say something, as there is so much going on. Music needs to become a vehicle for change again, not a cookie cutter exercise of just releasing music. It needs to be authentic and actually say something.

What are the main things you’ve learned in switching gears with your new project?

The main thing that I have learned is that my voice is important and that my voice can express the feminine as well as the man that I have become. It is the place where my yang and yang where my expression is most evident. It is both playful and purposeful. It has taught that music is a special gift and the ability to share music leave you exposed but also it shreds light in other people's world. After having a break from releasing music, I just feel so excited and grateful about entering the world again.

What’s on the horizon for Ash Digs?

I have written heaps of songs (around 20 so far) and I am just working away on making them a reality. The set of songs are well emotional and personal and are a carthartic setting alight of the past, in order to move forward into the future that I am in control of. So there will be a run of singles, with an EP of raw sounds, and then a new shift towards eventually to music that people would be more familiar with the psych and electronic flavoured sounds. So I am super excited about what the direction has to offer and cannot wait to share with it. But also not in a hurry, i am happy to trickle out the goods over a long period of time. 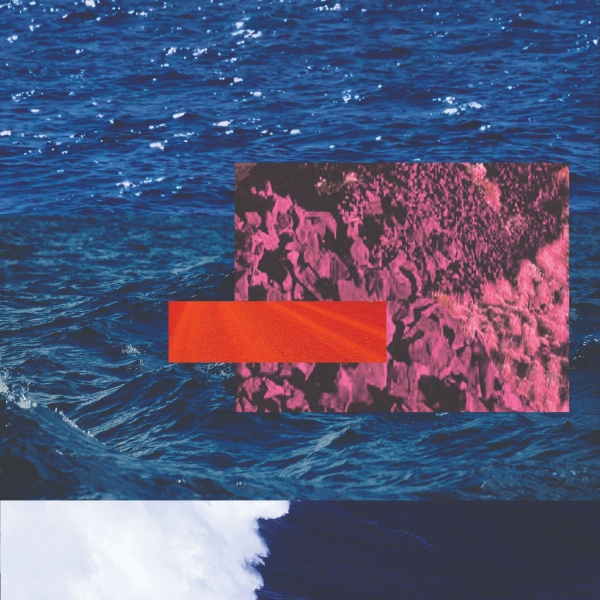 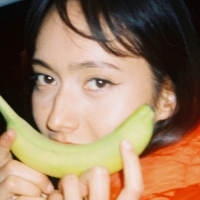 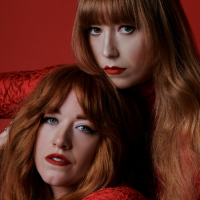 Boorloo-based five-piece are back with their third single for the year, embracing funky neo-soul vibes