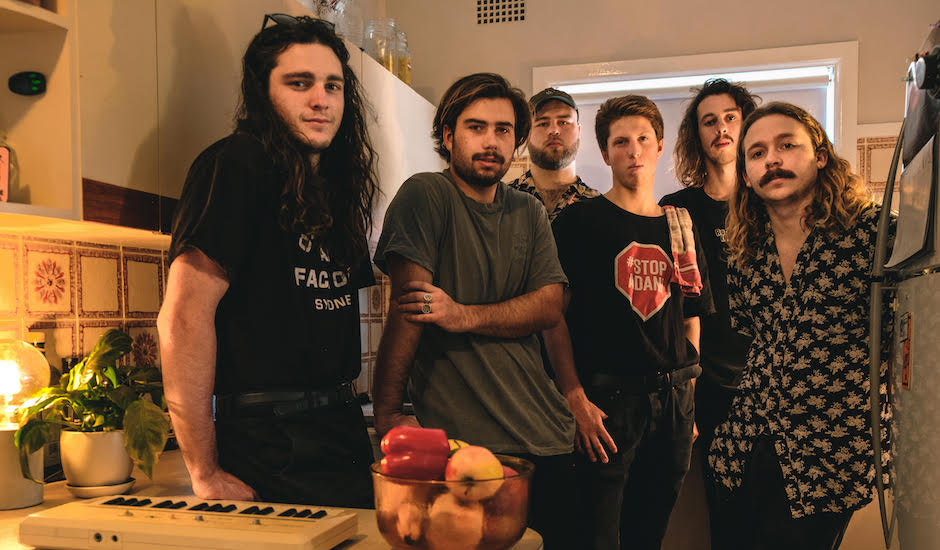 Despite only forming in 2017, Good Lekker have quickly become unstoppable favourites to the Wollongong live music scene. Since the release of their debut single Alibi, the group have flourished with a strong run of consistent singles topped with this year's Prague, practising a quality over quantity release method throughout their rise that, accompanied by their strengths on the live music circuit (they've supported names including Boo Seeka and The Babe Rainbow over the years, and have performed at Yours & Owls and Party in the Paddock Festival), have seen them step forward as ones to watch nationally.

It's something that doesn't seem to be slowing down in 2019, launching into the year with the release of Prague - a rich, indie-rock return that combines their love for Brit-pop with accessibility of festival favourites à la Holy Holy and Two Door Cinema Club, pairing this sound with lyrics on "trying to interpret your own emotions" and "trying to be alone and realistic/straight with yourself." It came with the promise of an EP due later this year and a tour planned throughout June into July which, in the midst of, they've now released Prague's official video clip, premiering today on Pilerats.

Directed by Tom Fletcher and Liam Mahoney from Teel Studios, the clip for Prague is a bold and colourful accompaniment to the single, which as the band explain, take on the single's message in a bit of a different, abstract way. "The video for Prague was made in collaboration with our good friends at Teel studios, as well as our beautiful friend Alice Glascott," they introduce, before further explaining. "Going into the film, we wanted to abstract away from literal meaning of the lyrics whilst retaining some of the message encapsulated in them. We went about this through assembling a few random objects and scenes which we hoped would reflect the main sentiment of the song - mostly about trying to interpret things that happen to you as you pass through life and the emotions which accompany these events. It is about leaving behind those things that are inevitable and out of your control and relishing the feeling of taking back some control over your life."

Watch the clip below, and then catch them on tour at the dates underneath: 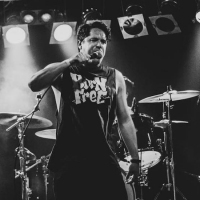 Heavy Times: An Aussie heavy music recap feat. Skullcave, No Brainer + moreIn our new column, we explore the best heavy music - rock, metal, punk and all its sub-genres - to come out of Perth and the rest of Australia. 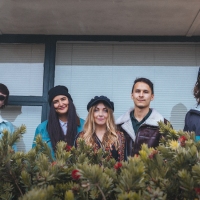 Meet Perth crew Indigo Walrus and their debut, self-titled EPThey're launching the release at The Rosemount Hotel on July 6th, with a tonne of special guests.
Bands