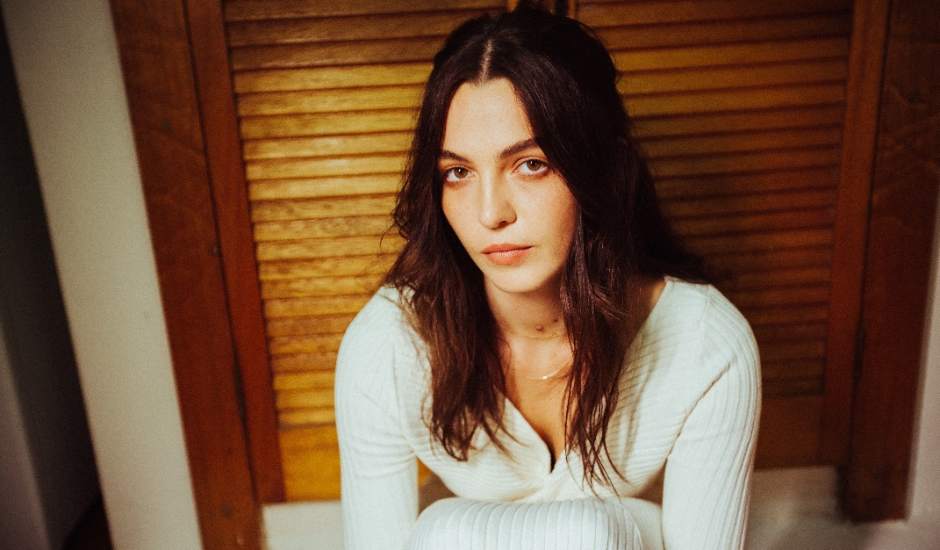 From northern NSW hails indie-pop singer-songwriter Kita Alexander, an artist who has almost 130 million global streams, and several ARIA certified singles - including the 2x platinum Hotel, platinum Between You & I, and gold-certified tracks Damage Done and Like You Want To. Today she releases her latest infectious upbeat emotion-filled single titled Ocean Blue.

With a steady beat, pumping bass lines, and the warm twangs of electric guitars, Ocean Blue is a sweet and longing love song that puts Kita’s vocals front and center, as she expresses the catchy hook “could you, would you be the moon to my ocean blue, do you want to give your love, give your love up now”. With big pop production wrapped in elements of indie, similar to the likes of HAIM and The Preatures, Kita Alexander is gearing up for a huge 2022 with more to come with her forthcoming EP releasing later this year.

Out now, be sure to give Ocean Blue the latest catchy single from Kita Alexander a listen below. 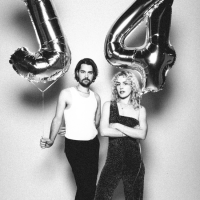 EP Walkthru: J4 The family unit/ musical project take us through the laugh, tears and hugs that went into the making of their debut self-titled EP. 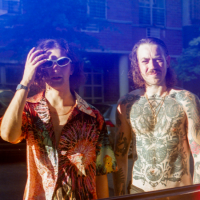