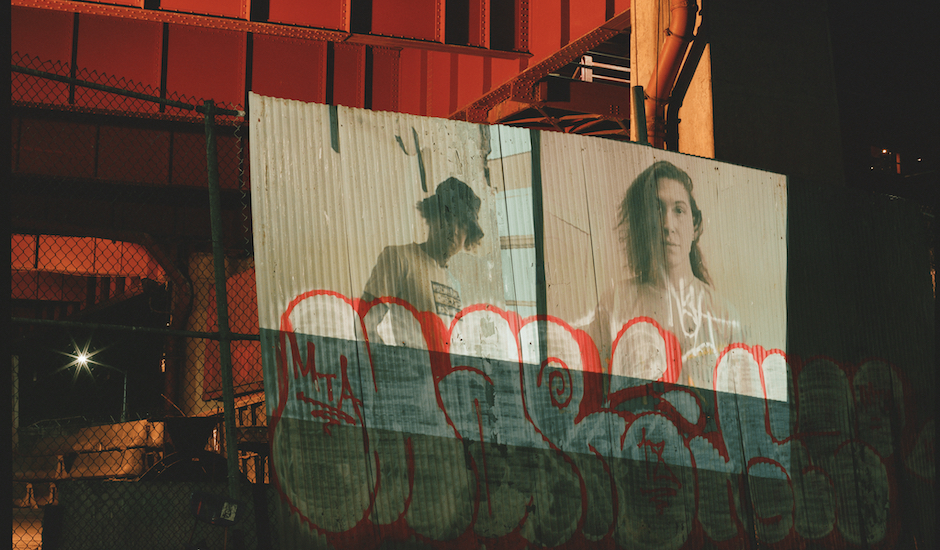 If you were in tune to the depths of the US indie scene back in 2016, chances are Lewis Del Mar are a group that you already nestled within your playlists or vinyl catalogue. Back then, the duo were cult-favourites-turned-critical-successes, with their easily-titled debut EP - EP - finding them an audience that would later grow with the release of their self-titled debut album, that became a big talking point in a year full of a major, critically-adored records. The New York duo found success with this record, finding themselves amongst year-end lists and Lollapalooza lineups that paved a perfect pathway to album number two which just... never happened.

Over the last four years, the duo - made of childhood friends Danny Miller and Max Harwood - have been remarkably quiet for an outfit that seemingly had the musical world at their fingertips, spending much of the time trying to make sense of the world they'd been thrown head first into and working out which pathway seemed best to follow in the album ahead. After the runaway success of their debut EP and following album - plus touring both - the duo stood back a bit and reflected on their time; their forthcoming album - which we'll get to in a second - born out of the tension and emotion that fuelled this time.

Skip forward four years, and the duo are looking forwards into the future, growing from the lessons learnt and encapsulating it with their second album AUGUST, scheduled for release August 21. It's their first work since their debut album and the success that followed, providing a musical accompaniment to their last four years and the complexities of that time; both the lowlights and the highlights, and how the pairing are emerging on the other end a more well-rounded version of themselves. "This album is, nearly word for word, our account of gluing the vase back together, cracks visible," they say.

It arrives with their first two tracks and thus, the first two parcels of new music Lewis Del Mar have welcomed in the world for four years now, and a snapshot of the greater sounds and themes the album is presumed to play and experiment with. The first track, The Ceiling, is a pacing alt-pop gem that welcomes Lewis Del Mar back to the forefront of global indie; a dancing guitar melody and darting percussion forming a backbone that the single's moving vocal sways amongst, pulling forward and back as the song grows alongside it.

The second track, meanwhile, is something a little different, and teases the versatility promised within the album's wide-ranging scope. Border (CH. III) is something a little more low-key and ballad-like, with a stripped-back instrumental opening up to a somewhat cinematic moment that really shows the evolution of the pairing's songwriting, all while teasing that aforementioned shift in sounds that the album is bound to further dive into with its release on August 21.

In the meantime, take a dive into the two songs below, and stay tuned for the release of AUGUST as it arrives later this year via FADER Label / Caroline Australia. 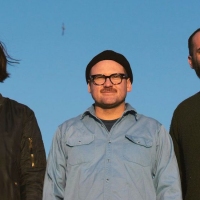 Premiere: Philadelphia Grand Jury make a return with new single, Nervous BreakdownThe defining name of Australia's indie-rock explosion arrive with their first track of the year, with the promise of plenty more to come. 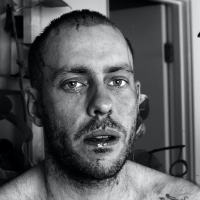