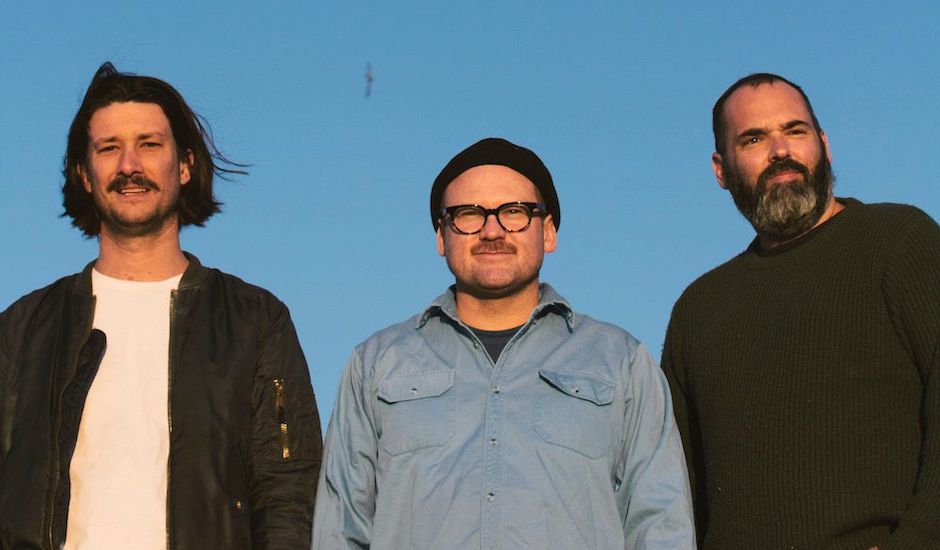 Philadelphia Grand Jury are a group that at this point, are well beyond the need for an introduction. Over the last decade, the Australian trio have become synonymous with the Australian indie-rock explosion, proving a defining name of the country's rock world ever since their entrance back in 2009 with their debut album, Hope Is For Hopers. In the time since, they've become nothing short of memorable, always the source of a soft-spot when it comes to Australian indie nostalgia - there's distinct memories of loading up the old iPod Nano to play The Good News as loud as it could possibly go - while also looking forwards and paving roads to be future explored, in every release that has arrived since.

While Philadelphia Grand Jury will always be somewhat associated with that turn-of-the-decade indie-pop wave, everything they've worked on and released since has seen the group grow their sound and evolve into a formidable highlight of Australian indie, with tracks such as last year's $10k - their first and only track since their 2015 record Summer Of Doom - edging their sound with modern sensibilities that bring them forward to 2020. It's something they've consistently done time and time again too, presenting a sense of versatility that ensures the group's dominance beyond their early explosion some ten years ago now.

Today, however, we're looking at Philadelphia Grand Jury's future, and the wealth of brilliance the group are sure to bring in the years ahead. Today, we're stoked to premiering the first taste of something new from the group, with Nervous Breakdown - their first track since last year's $10k and thus, one of a handful of tracks they've shared since 2015 - arriving with a slam, debuting a modern take on the group's trademark charm perfect for 2020. It's a pacing and constant rush of colours that picks up in the first second and doesn't slow down until its ending three minutes later, lush full of dancing guitar work and playful vocals that really encapsulate the liveliness of the group at their now-peak.

"Just to be clear, we wrote this song about a year ago, right when the world was heading full charge into oblivion without even realising it. Of course, it seems perfect for it to be coming out right now and I’m cool with that," says the group's frontman Simon Berckelman (who also produced and mixed the single). "I guess the song is a combo of that anxiety only being in love can really create and how that gets mixed up with everything else into a big old crazy blender.

"At the same time as getting it all off my chest, I can’t help but ask myself if it’s valid and if anyone else even has any interest in hearing about it? Am I simply lucky to have the time to be preoccupied with my own inner most feelings? Other people have to dig holes, drive buses, that kind of thing."

It's timely and brilliant, and with plenty more on the way, we can't help but feel this is going to be another decade lush with the charm and excitement of one of Australia's best bands, ten years after their journey all started. Take a dive into Nervous Breakdown below: 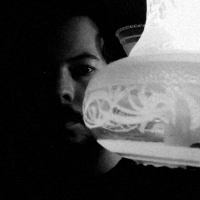 Meet Sean O'Neill, the Perth musician pushing the boundaries of folk with I’m HereMoulding contemporary folk with electronica, the musician finds the middle point between acts like Sufjan Stevens and Godspeed You! Black Emperor. 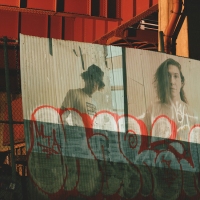 Re-introduce yourself to Lewis Del Mar, the NYC duo returning after four years silenceAfter finding critical success with their 2016-released debut album, the duo return with a new album on the way.
Bands