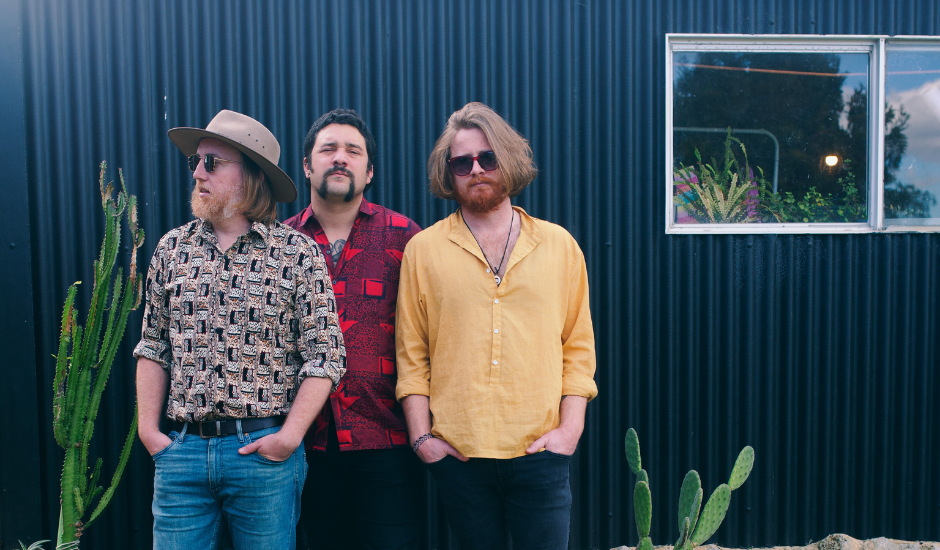 Pat Chow are a group that needs little to no introduction. With a fiercely independent Australian music ethos, tightly bound musicianship (that comes from being together for over 6-years now), a charismatic live show, and infectiously good songwriting, they are a trio who are truly adored by their local music community. A while ago we premiered the first taste of their forthcoming album, since then they’ve taken out the WAM Rock Song of The Year award and found themselves in the RTRFM’s Greatest WA Songs Countown top 100, releasing their latest taste of July’s album with That’s It.

Be sure to wrap your ears around the sonically captivating work of Pat Chow before the forthcoming album's release, with their latest single That’s It below.

Pat Chow's new single That's It is out now via Blue Grey Pink. 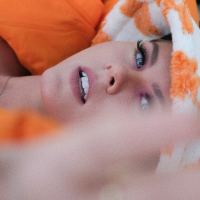 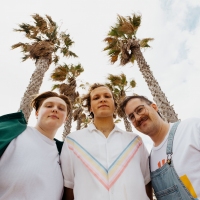