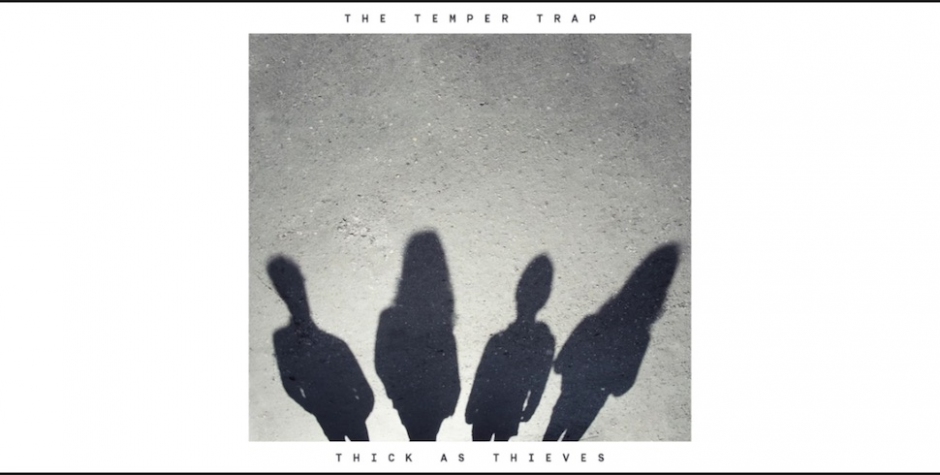 The Temper Trap's latest single Thick As Thieves is their signal to say, "We're ready to take on the world." It's something they've been building up to with their last two albums. It eschews their more heartfelt tones in songs like Sweet Disposition and takes their pop orientated music through a blender of reverb and gritty rock. And out comes Thick As Thieves which sounds like it's made to be played out to huge crowds; balancing rock cool with a strong chorus and enough reverb to wash around everywhere. It isn't exactly The Temper Trap's best work though, it's arguably one of their more bland songs but it's undeniably catchy and with a new album surely on the way I'm sure there'll be a lot of songs to dig into. 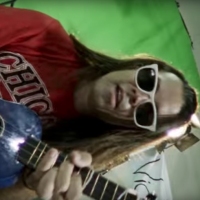 Violent Soho's video clip for Viceroy is a one shot wonderWACO is out March 18. 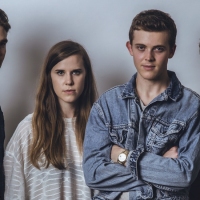 Premiere: Get a sneak peek at Cub Sport's new album with I Feel Bad NowPlus we caught up with the band ahead of the album's release this Friday.
Bands