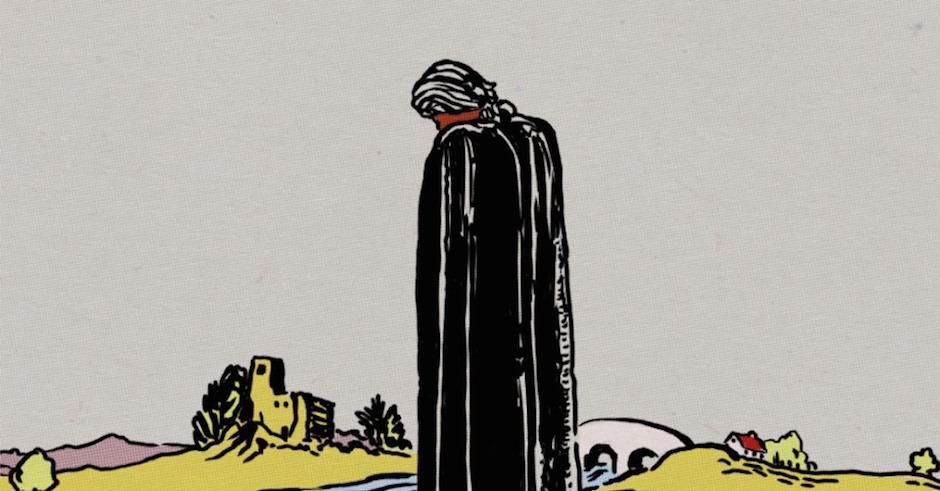 Wavves are back and more fledgling-teenage-Nirvana-by-blows-in-their-parent's-basement-in-2004-sounding than ever before. Heavy Metal Detox is the most recently released track off the band’s forthcoming album V, set for release via Ghost Ramp/Warner Bros On October 2. Funnily enough, this release (very much like the previously released singles Flamezesz  and Way Too Much) is dripping in studio polish – polish that was produced by Woody Jackson (Arctic Monkeys, M83, composer of GTA, RDR soundtracks...you get the drift) and it feels totally square. The melody is actually melodical, its not really drowning in fuzz or and is lesser made up of self-indulgent guitar solos. It’s got this rhythm and tune that makes it – if anything – Wavves incognito (you’ll be using Shazaam for this one).

Nathan Williams has stuck true to doping his song with angsty lyricism like "have I lived too long" and "why does my head hurt?", but this time it’s a (kind of) radical departure from lo-fi garage rock – its repetitive, catchy as hell, getting closer and closer to ‘sell-out’ bracket material, and still reminds us of 40-year-old punk rock somewhere along the lines of the Lime Spiders and Hard-Ons, so kudos. BUt it begs the question - are they trying too hard to sell out? I'll reserve judgement for when V is released in full, and pose another question - is punk rock 101 making a comeback? Because I bloody hope so. 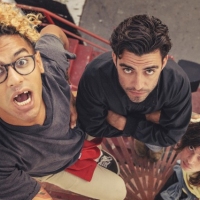 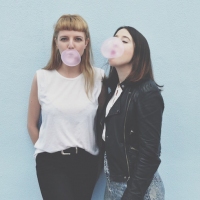