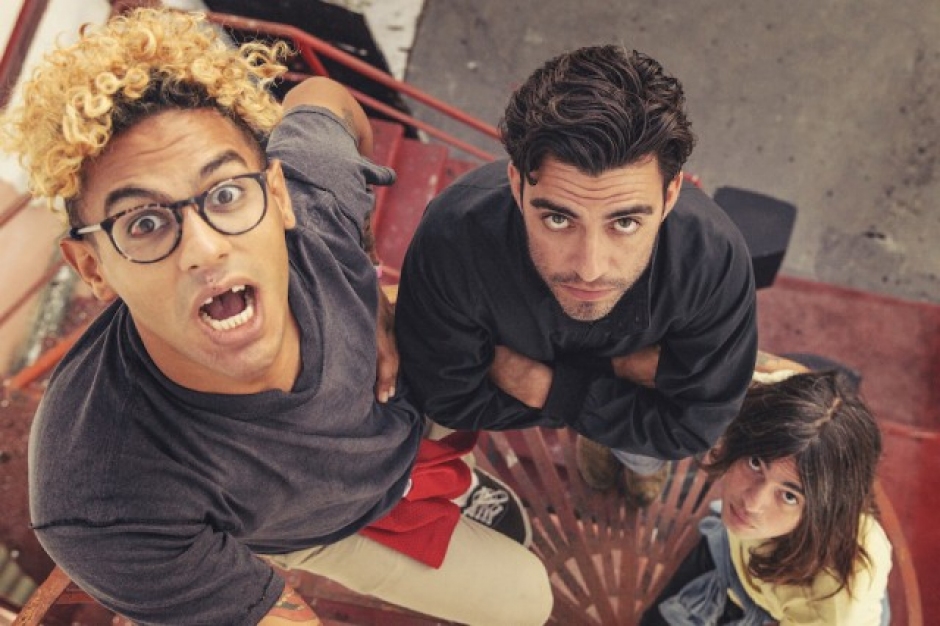 Jacuzzi Boys are an up-and-coming 3-piece garage punk band out of Miami who you’ll need to keep an eye on if you love surf-rock and all things surf-rock. Following last month’s release of their super-fun mosh-friendly title track Happy Damage Jacuzzi Boys have dropped a new one called Sun, which is a little more low-key than their last release. Fans of Wavves will love the catchy chorus hooks, but the track also has a likeable lo-fi feel to it, attributed to the slightly off-key vocals and messy chords of frontman Gabriel Alcala. Echoes of Iggy Pop and the Dandy Warhols shine through this surf-rock banger, accompanied by that beach party element which is hugely fun to listen to if you’re smashing beers on a Saturday.

Keep an eye out for Jacuzzi Boys' EP Happy Damage, to be released 18th of September on MAG MAG Records. 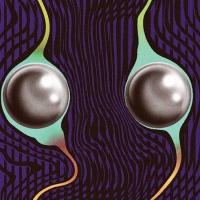 Listen: Tame Impala - 'Cause I'm A Man (HAIM Remix)HAIM give a tasty take on Tame's ‘Cause I’m A Man. 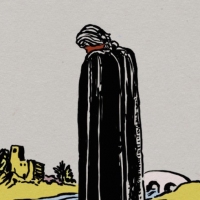