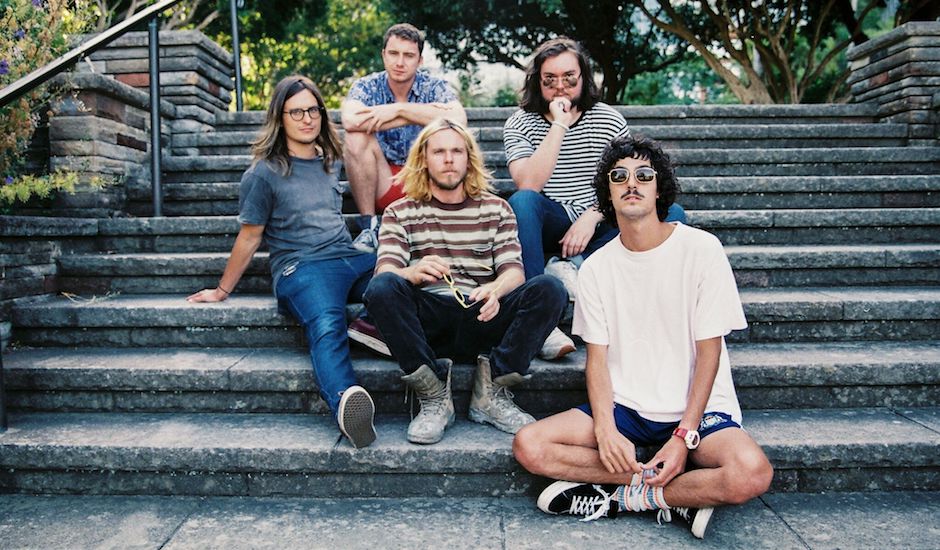 Last Friday saw the release of Sydney five-piece The Lulu Raes' debut album, LULU, and what an absolute pearler it is. It comes over a year after their 2016 EP All Our Parents Are Divorced saw them touring with the likes of The Jungle Giants and Polish Club, along with festivals all over Australia. And for very good reason too - the guys make some rad music. You can listen to a full album's worth of said music below, read up a little on each track courtesy of Taras and Tom, and catch 'em on tour when they hit the road from next Friday for a huge run of dates.

I remember having these friends who were twins when I was in high school, and one day I didn't see them anymore. Just like that. And soon after I got a girlfriend, and I never loved like that before, but we broke up. And then one day, one day in the future, my mumma will die, and that's really sad but it's also beautiful that we got to be here together. And it'll happen to all of us, so we can all relate and that's the most beautiful thing of all.

Don't really wanna talk about this one. It's not the right time right now. One day though, but not now. Hope you don't mind.

"I feel the fear of my dreams, and may I meet the divine. But I will take the leap, and I hope I find, I'm the mastermind". I think those lyrics sum up the sentiment of the song.

I got really into the song Amazing by Spit Syndicate and stole their chords jamming one night in a studio. And then wrote this that night. But you can't copyright chords so royalty wise we good but we should buy them a case or something.

Tom and I were in the car listening to a SAFIA song on the radio, I think it was Embracing Me or something along those lines, and they have this breakdown section without proper melody, but these weird processes vocals, and I just started humming this chorus. And Tom was like "how about you sing 'slow ride'". Brilliant. But I was shitty I didn't come up with it. And Eddie really likes HAIM and so he was trying to do some fast singing in the verses like they do, which he did, but it took a lot of takes cuz he can't sing fast baby.

Was trying to do a simple song where we can play it as a band but as usual shoved everything we could into it.

Somehow came up with the chorus off the cuff jamming one day. Wrote it down and always thought it was kinda funny. Also I liked the fact that it's a happy song with angry lyrics. I'm pretty dumb so it's a big deal being crazy like that.

Fake It is about cold feet and getting so caught up in your own head that you can't move forward; you can still dance to disco when you're having a panic attack. It also features a whiplash.

Eddie comes up with some glorious shit out of the blue. Tried for months getting him to do lyrics for something, for anything, but if he doesn't feel like it then too bad. Then we went down for a band holiday and he's like 'oh I get it, do you mean you want something like this?' And rips out all the words to the verses while we were eating lunch at a restaurant. I didn't even ask him for it then.

It took me 47 minutes to get the girl to sing the chorus. She said her voice wasn't good. Literally 47 minutes of me egging her on. She's gotten over that part of her life now but she's worried that I made her lose her mind because she won't stop singing to anyone who will listen.

I wrote this when I was 16. It's just about a crazy man who lives life better because he sees things other people don't see. Dang, what a loser 16 year old thing to write about. 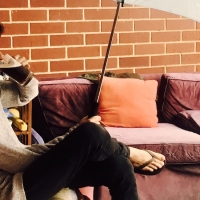 Premiere: Listen to Loves Me Not, a scuzzy new tune from Perth's Human BuoyHuman Buoy continues making cool tunes that are hard to pigeonhole, easy to enjoy. 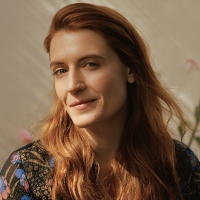