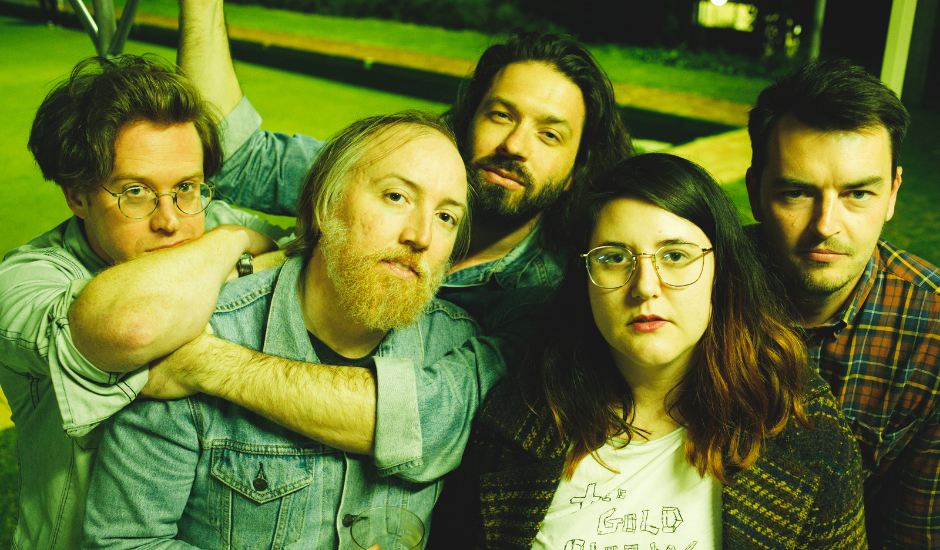 Just shy of a month away from their debut album Driving Under, Australian indie-rocker group The Mackerels release an epic up-beat metaphoric track titled To The Water. 2021 saw the release of Side of the Road, Can’t Blame the City, and Not Gonna Be from the outfit, accompanied by a string of live shows around the Boorloo (Perth) region, and support from RRR and local institution RTRFM.

To The Water see’s more involvement in the songwriting process from the rest of the band’s lineup - and it’s impressive lineup too, featuring members from former Perth faves including Will Stoker and the Embers, The Reductors and 6’s and 7’s. This creative process fits into the tracks longer four and a half minute runtime, allowing the space for everyone to really showcase their capabilities as musicians harmoniously, overall creating a delightful pop-rock anthem. Lyrically, singer-songwriter Andrew Meredith (Pat Chow, Thee Gold Blooms) really refines his craft, tapping into a more sensitive side and utilising descriptions of cracking grounds, barron spaces, setting suns, and catchy hook “to the water” to not only fit into their Australian indie-rock setting, but metaphorically unpack feelings of confusion and regret when it comes to friendships, and wishing you had done more.

Premiering today on Pilerats, take a trip To The Water with The Mackerels, as we eagerly wait the release of the album on March 18th.

THE MACKERELS TO THE WATER IS OUT FEB 18. 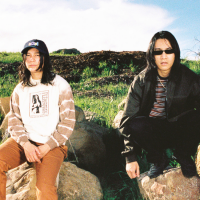 LP Walkthrough: The Simps - Siblings An LA duo merging their style and talent together for bedroom pop/ garage rock bliss. 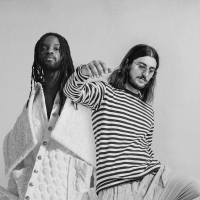