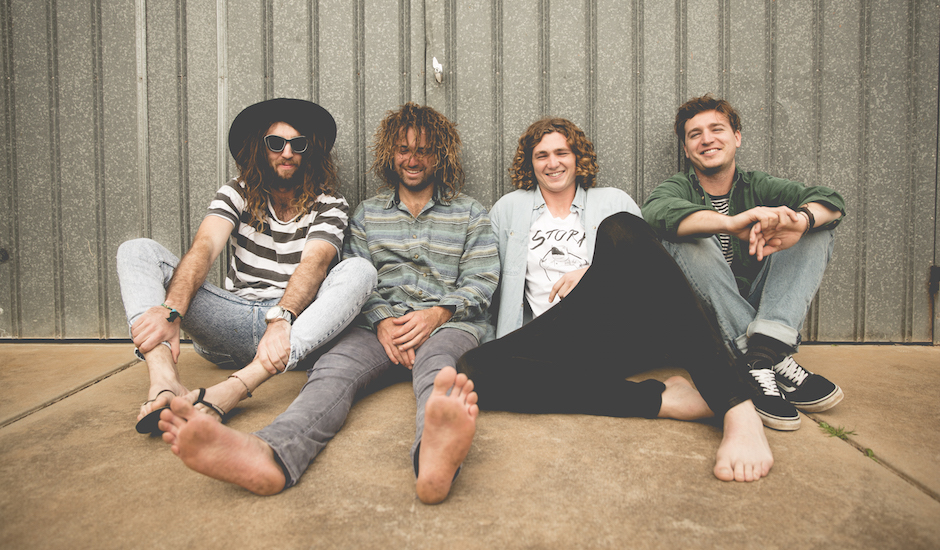 Indie-rock with a splash of reggae, Chiara La Woo have hit the ground running since their inception in late 2015. Forming in the back shed and cutting their teeth playing at house parties, the lads have since supported a heap of great band, and released a bunch of tunes. They're about to make their way to Western Australia for the first time, so we thought it'd be nice for you to get to know 'em before they get here (dates at the bottom).

We are four Adelaide mates that have (like most bands) spilled out from jamming in the back shed and stumbled onto the stage. We had been playing together for about three months  before playing our first gig early this year and since then things have snowballed into something a bit more serious; releasing three stand alone singles and playing with acts such as  Northeast Party House, Ocean Alley, Alex Lahey and Perth pals Verge Collection. So far it's been a pretty wild time writing and gigging as much as we possibly can – we wouldn’t have it any other way.

We never go into practice with a set of ideas of what we think our sound should be, but most people have been describing our sound as a mash up of surf-rock/psych-reggae…if that makes sense?

Usually starts off with one of the guitarists bringing in a doomper riff to show the lads and we will jam that out for a bit while our lead singer (Glen) opens up his magic book of lyrics and poems to sing over the top. Sometimes there is a little more to it before we have a finished song but that’s the crux of it!

Usually if we aren’t playing a gig we are attending one. The Adelaide music scene is pumping with great local acts at the moment so there is always something on. The only other passion that comes close to music is going squiding. There's nothing better than getting out on the water on a glassy night and chucking the squid jig in.

We have a couple more shows back in Adelaide for December and then we are going to knuckle down and finish demo-ing an EP which is going to be recorded early next year. 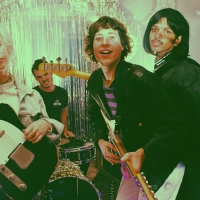 Premiere: Betty & Oswald get 'Stuck In The City' in their retro new video clipThe Sydney-siders continue to charm the heck out of everyone. 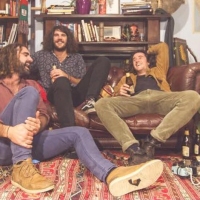 Premiere: Marmalade Mama blend blues and psych perfectly on debut single, Let Me DreamThey're crafting quite a unique sound 'round these parts.
Bands