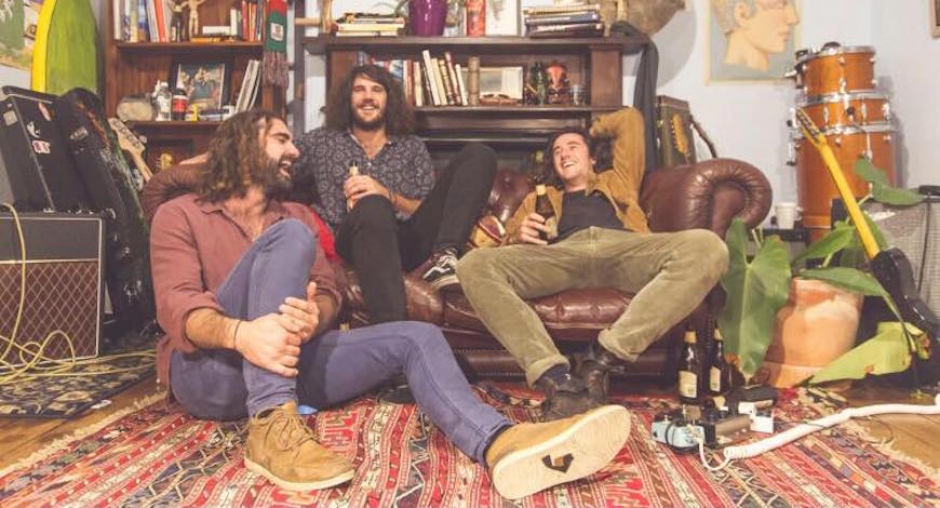 Having spent the last year gigging hard around Perth and the WA's southwest, psych-blues trio Marmalade Mama are ready to unleash their debut single, Let Me Dream. Recorded in a few different bedrooms with mate Chris Winterburn before mastered by analogue wiz Rob Grant at legendary Poons Head Studios, Let Me Dream is the first taste of an upcoming debut EP, due early next year.

Starting out further on the blues spectrum, a year of gigging has seen their sound evolve into a mish-mash of bluesy rock and psychedelia, with their debut single having an air of Kasabian about it that we're very much digging. Listen to the single below, and celebrate its official release when they play The Odd Fellow in Fremantle on December 3 with Fuzztoads and Moonlighter (details HERE). 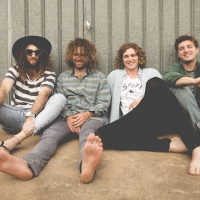 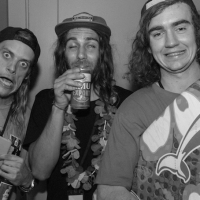 DUNE RATS are looking for some guy called 'Scott Green' on new singleSounds like a bit of a shit bloke too.
Bands