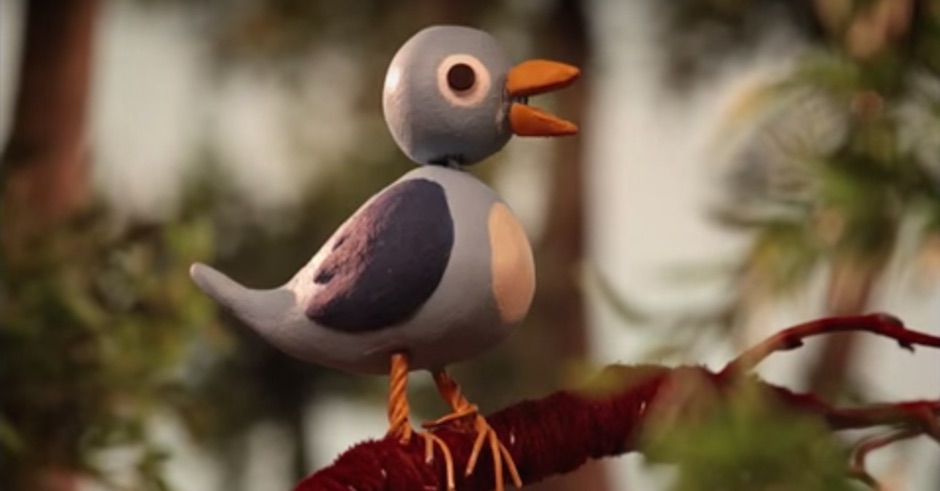 Burn The Witch has been a song that was almost played, almost heard, almost made many times before, so for the true Radiohead fans this song has been an even longer time coming than the indefinite album. It features a video clip one can only presume took its inspiration from Postman Pat, but who cares, it's cool. Thom Yorke sails through the song like a beautifully-voiced narrator. He sings over dancing violins and grinding electronica. It's little wonder Radiohead are so drooled over, they push when the rest of the world is pulling. P.S yes they are my favourite band - thought I should announce my bias incase it wasn't obvious. 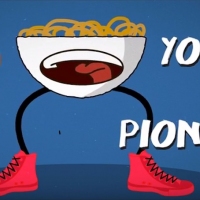 Premiere: Castlecomer's The Noise gets a fun time animated video clipTheir single tour kicks off in a couple of weeks. 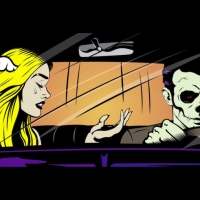