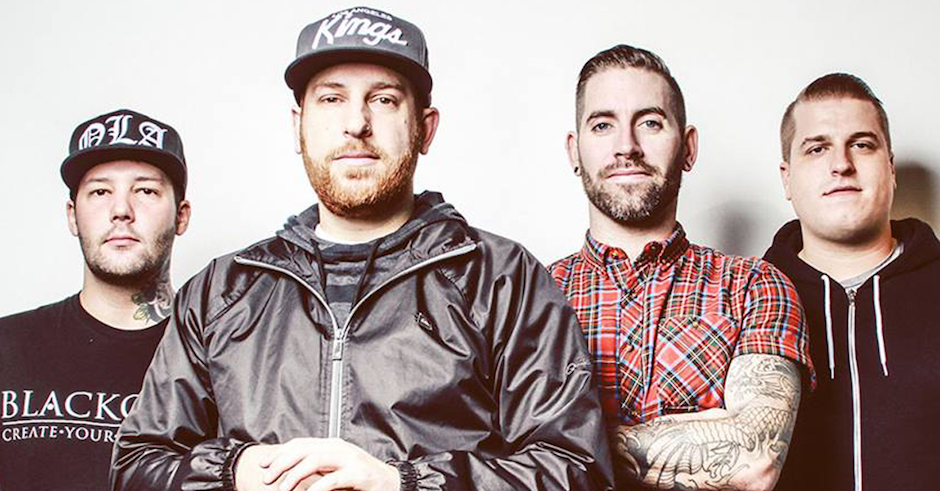 Just over three months have passed since LA hardcore outfit The Ghost Inside were involved in a horrific bus accident outside of El Paso, Texas. The band were nearing the end of their Locals Only tour late last year when their tour bus collided with a semi-trailer, resulting in the deaths of both drivers along with an array of severe and life-changing injuries to the band members and their support crew.

We’ve been keeping an eye on The Ghost Inside’s ongoing recovery and rehabilitation as they fight their way back from this fucked up accident. Guitarist Zach Johnson updated us on his situation, posting a graphic image of his foot before and after toe amputation surgery. Vocalist Jonathan Vigil has also been posting regular IG updates, recently uploading an image of himself in hospital, surrounded by doctors and support staff, captioned: “Standing on my ok foot for the first time in two and a half months. Hopefully I can walk on it in another month.”  TGI’s drummer Andrew Tkaczyk suffered the worst of the injuries by far, sadly needing to have one of his legs amputated below the knee after the accident. It’s inspiring to see how upbeat Tkaczyk remains, posting an image post-surgery of his missing leg and captioning: “It’s a long road ahead, but I WILL play drums again. Can’t wait to get back on the kit.”

It’s common knowledge amongst the heavy music scene that The Ghost Inside are some of the friendliest, most humble guys you could meet, and the outpouring of love and ongoing support shown for them during this tough time is a testament to that. It’s been heart-warming to see the hardcore and wider music communities well and truly throw their weight behind the boys to help them get back on their feet. Benefit shows and GoFundMe accounts have successfully raised funds to assist with the band and their families with the mammoth medical bills and other expenses, but the road to recovery remains a long and difficult one for The Ghost Inside. We wish the guys all the best, fingers crossed we’ll see them tearing up stages again sooner rather than later.

Head to The Ghost Inside’s GoFundMe campaign and spare a few bucks to help these legends out if you can. 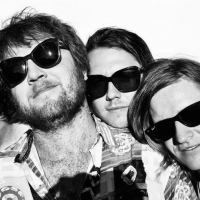 The Love Junkies release Nobody ahead of their huge U.S & Australian tourAnd their third studio album will be out later this year. Stoked. 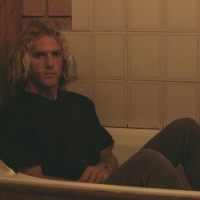