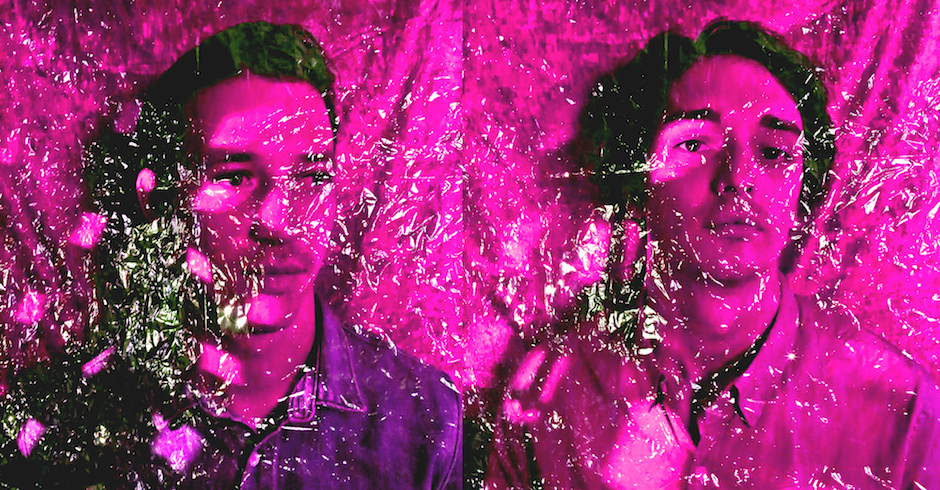 Melbourne two-piece Slum Sociable have only been going up in 2018, riding a wave of consistent releases ever since launching their debut, self-titled album last year. Last month's returning single Do Something About It was apparently just the start, as the duo are now back with another gem of a track titled Can't Figure It Out. It's a bit of a slow-burning track that's loaded with their characteristically bright and uplifting edge, with Miller's tall-standing vocals soaring above a clanging, percussion-heavy beat which at times, strips right back to soft acoustic melodies and simplistic drum patterns to really emphasize the emotional touch to the vocals.

"Can’t Figure It Out was a really fun song to make. We wrote it in the middle of a little snowstorm in New York, an equally inspirational and hazardous setting," Miller says on the single, which arrives ahead of an east-coast run of dates over the next month. "The song itself speaks to the frustrated stagnant part of you, when you think you have an idea of how to move forward but the plan isn’t 100% there yet." Dive into the track below: 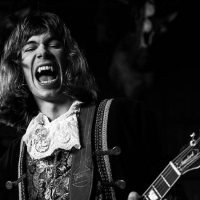 Introducing Port Royal and their spooky new music video for Rock & Roll Is DeadThe Brissy rockers have a six-track EP in the pipeline. 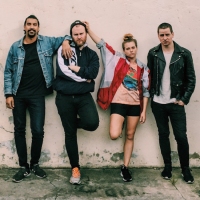