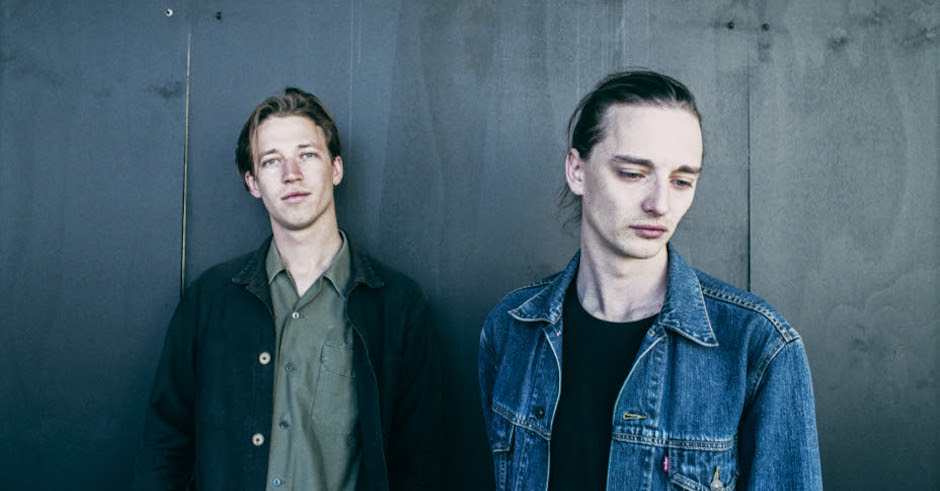 Slum Sociable's debut album is more than just music. It's a recorded diary on the struggle of coping with mental illnesses, the struggle of a being a touring musician in an industry heavily plagued with triggering factors – excessive alcohol and drug use and financial instability among them – with little-to-no support networks, the struggle of juggling these with day-to-day experiences in life which impact any human being – musician or not. However, it's also a celebration of friendship and how Miller Upchurch and Ed Quinn (the two halves of the Melbourne duo) found comfort in each other across their long journey as musicians. "We were actually introduced by our drummer Ryan Beazely about eight years ago," says Ed Quinn in an email. "Our first musical experience together was trying to cover Paranoid Android by Radiohead. What a fucking disaster that was."

Despite the rocky start, the pairing reunited to record music for a University project, where Quinn approached Miller in search of vocals. "We made six tracks really quickly and weren’t going to release them until someone very close to us passed away, so we released these tracks in his honour," he explains, detailing Slum Sociable's early beginnings. "Since those very first tracks for my University project, we kind of haven’t stopped writing." Slum Sociable, their long-awaited, self-titled debut album, is a showcase of tracks they've recorded since, with some of the album's singles dating back years ("Some of these songs, like A Hearing, are three years old. I guess we had a lot of stuff to choose from when we were choosing songs for the album") while others are more recent and evolved in comparison. Don't Come Back Another 100 Times, one of the album's stand-outs, is a moody indie-rock ballad that combines Upchurch's soothing vocals with a warping, growing beat, a contrasting difference to Moby Bryant and 14 Days, the album's first two tracks, which are more traditional indie-pop in flavour.

"It was definitely a more natural process than sitting down over a coffee and saying ‘this is what the album is going to sound like’," Quinn explains on the album's evolution, asked whether the album grew naturally or whether it was more pre-planned and blueprinted out, per say. "We’ve been lucky throughout our short career to be able to blend in a lot of different sounds and textures that may normally not be paired with each other, because the people who like our music respond to us experimenting like that, which is fucking great. There were songs that didn’t change much from demo to finished product, like Outrunner or 14 Days, but then a song like Keep Up With It didn’t originally have lyrics in the chorus, it was just an instrumental hook. Now, that’s probably one of my favourite songs lyrically on the album."

While the album's singles may differ in both age and creation, one thing remains consistent across the entirety of Slum Sociable. As previously mentioned, the record is an incredibly personal and insightful release, giving us a perspective of Slum Sociable's life as a touring musician outfit as well as the private lives of both Quinn and Upchurch, the latter of which being particularly open with his journey to Slum Sociable. In October, Upchurch penned a powerful Facebook post announcing the delaying of Slum Sociable as a result of his battle with depression, discussing how the constant, overwhelming struggle against mental illnesses affect your day-to-day life and your productivity. "Dealing with depression and anxiety can feel like a full-time job," he wrote in a guest post on Huffington Post Australia. "You wake up in the morning stressed about nothing, you get tired by midday because it’s exhausting to fight yourself on every topic you think about, meticulously pick apart how your social interactions went and stop yourself from zoning out of conversations." Continuing, he writes - "I just find that being aware of your mental health, instead of ignoring it, can make a world of difference. If you address it, that makes it real and manageable, and I’ve just been trying to live by my own words here, one day at a time."

Asked about whether being so open and writing about your experiences with mental illness is cathartic, Upchurch has to agree. "Writing about these issues has been beneficial for sure, it’s always been therapeutic to write down how I’ve been feeling even when no one was reading it or listening to me," he says. Castle, one of the album's lead singles, leads into this, detailing how Upchurch and others may erect 'emotional walls' around themselves, and how others may have to force themselves through these walls to help. "Knowing that there’s an audience helps me because, like we’ve touched on in Castle, I’ve had walls I’d been hiding behind, but opening up about them makes me less inclined to avoid the discussion on my wellbeing."

On this year's World Mental Health Day, we took a close look at the music industry's problems with mental health and how, despite depression and other mental illnesses being so prevalent in the music industry (in 2016, English organisation Help Musicians UK found that 65% of musicians believed to have depression, and additionally, in Australia, a recent study found that 25% of musicians and over 50% of industry workers have attempted or considered suicide), there were little to not support networks for musicians or music industry workers specifically. This, of course, is something being slowly rectified by associations and organisations such as Support Act and Entertainment Assist (as well as more training for Headspace, Beyond Blue, and other mental health workers/organisations), but it's a slow process which is struggling to keep up with our international friends in the UK. "I’ve seen Beyond Blue, Headspace, Support Act and Entertainment Assist (and probably more I can’t remember) all be present and available for musicians in Australia, I just kind of think that a lot of people (like me) find it hard to decide to start working on their mental health," says Upchurch on whether there is enough support for musicians in Australia struggling with mental illnesses. "It’s different for everyone, so I’m not trying to put everyone in the same box here, but this is part of why for me I think my first best step is to just bring it up and not be ashamed of it. It’s gonna take some work, but we gotta start somewhere."

Mental illnesses, especially depression, is going to be something which will continue to affect the Australian (and global) music industry for quite possibly, a long, long time. However, one of the most important things to combat depression (in not just the music industry, but in a more general sense too) is to remove the stigmatization against mental illnesses and letting those experiencing these illnesses know that they're not alone and that it's okay to reach out to your friends, family, and/or professionals. Upchurch, Quinn and Slum Sociable's personal debut album brings these issues into the spotlight and when paired with the Upchurch's public anecdotes on dealing with depression, aids in the destigmatization of mental illnesses and hopefully, encourage fans coping with their personal demons to speak out and confide in others. This is what makes Slum Sociable's stirring, 12-track debut more than just music.

Slum Sociable's self-titled debut album is out now through Liberation Records. Buy it HERE. Catch Slum Sociable on their headline album tour, with dates listed below. Click through the poster for tickets. 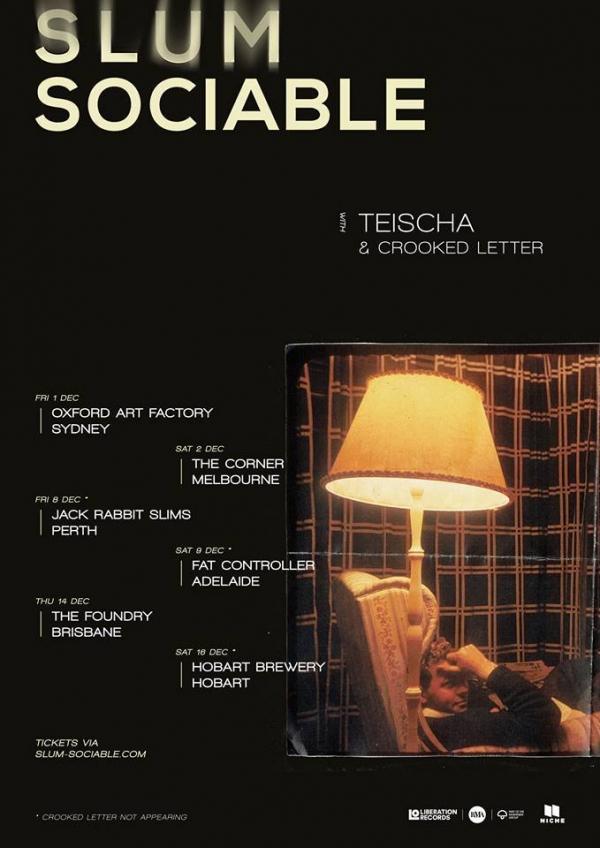 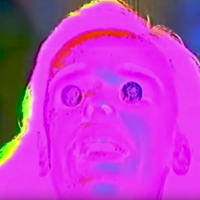 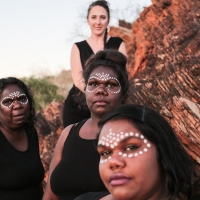 The mellow, stripped-back cut is the second single from his upcoming EP, out in August.