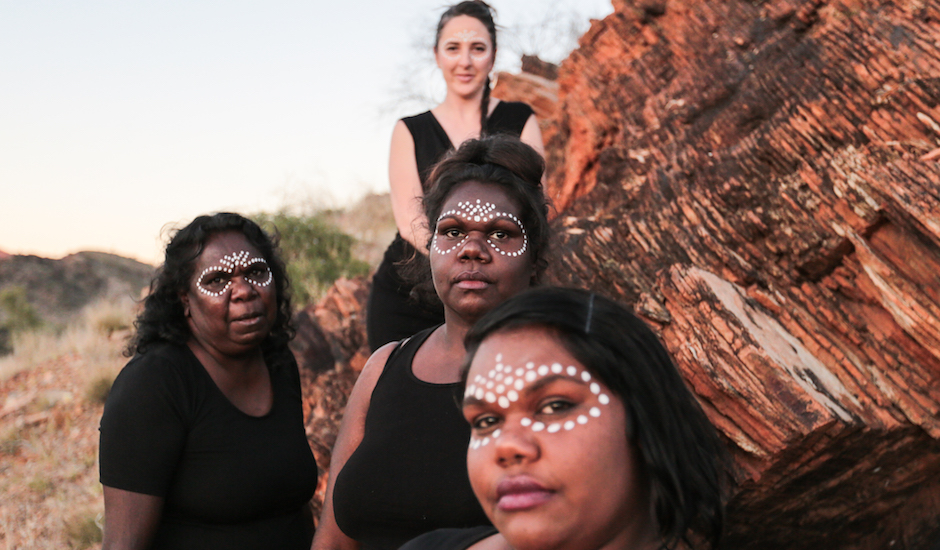 After a breakout debut year on the Australian music scene which included a huge BIGSOUND appearance, numerous album radio features and a J Award nomination for Double J Artist Of The Year, Kardajala Kirridarra have announced their debut headline shows in Sydney and Melbourne this coming January. To announce them, this week they released a stunning video clip for the single Warmala (Young Girls Song), featuring cinematography by Stuart Liddell and João Dujon Pereira, and telling the story of a young girl coming of age.

They've very quickly become an important voice on the Australian music landscape, and you can catch them live at those Sydney and Melbourne dates, along with a few other shows, all of which are listed down the bottom. 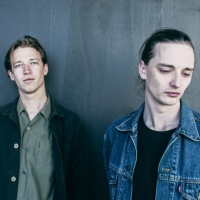 Interview: Slum Sociable's debut album is more than just musicCelebrating their long-awaited release, we chat with the duo about their self-titled debut, mental health and more. 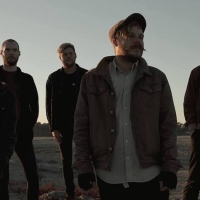 Track By Track: Statues take us through their ambitious new album, No Grave, No BurialThe Perth hardcore outfit's latest is a concept album worth sinking your teeth into.
Bands