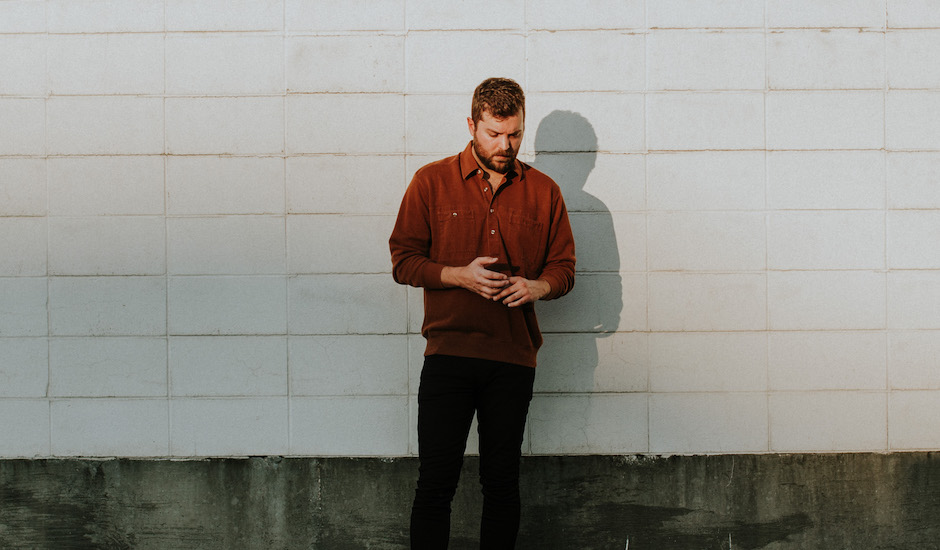 If you're familiar with the inner bubble of Australia's indie-folk scene, then chances are John Lingard maybe a name already familiar to you. For everyone else, the Melbourne-based musician has been a mainstay of the genre for almost a decade now, with a string of singles and longer releases - like 2012's Forest for the Trees and 2015's Taxi Home and Takeaway - ensuring that he never quite disappeared from the limelight since he entered it, something that became a whole lot easier when he was thrown into the public eye as a contestant of The Voice back in 2014.

Since then, however, he's taken a step back and away from the spotlight in order to focus on his craft and build his skill set, setting off to Nashville throughout 2018 to work some incredible names in indie-rock - songwriters Ben Cramer (Old Sea Brigade) and Mark Watrous (The Shins), plus producer Owen Lewis. There, he experimented with songwriting and production and dove into sounds and areas he'd yet to ever explore, and in the process of doing so, came out the other end with his first release in a few years now, titled Howling.

Premiering on Pilerats alongside its official release today, Howling is the first taste of a forthcoming EP from the now-returned musician, showcasing a reason to be excited about his return as he welcomes a folk-indie storm to get lost amongst. In just shy of four minutes, John Lingard is able to create a cinematic world with Howling; gentle guitars and soft-strumming melodies uniting amongst a powerful vocal that'll completely win you over, leaving you breathless as his vocals rise and fall amongst the track's natural ebbs and flows.

"Howling was written during my first ever co-write with Ben Cramer (Old Sea Brigade) and Owen Lewis at The Shoebox in Nashville. It's was incredibly daunting walking into a room in a foreign country (never been to Nashville) and sitting down to write with complete strangers. I'm used to writing alone in my room but after taking a long break, I wanted to change my usual pattern in order to be inspired again," he says on the track. "People have always said to me 'you have to go to Nashville' and I didn't understand why. The place isn't that inviting to me, but after spending a while there now I know it's the people that makes Nashville great. Everyone seems to be there to be inspired and be creative which is addictive and dare I say 'magical' *cringe*.

"We wrote the song in an afternoon," he continues. "It's about desperation and the efforts you go to in order to get back to a happy place that you used to be. About the town you grew up in that is now suffocating you and the effort of trying to get a message across to someone you love but it keeps falling short."

Dive into the track below, and keep an eye on John Lingard as he continues to grow and eventually, share the EP he's got stored away in the pipeline. 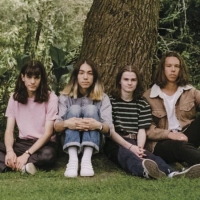 Introducing The Lazy Eyes, who take a leap forward with Cheesy Love SongNo longer the mysterious band at the bottom of the Laneway Festival poster, with the Sydney group releasing their first track today. 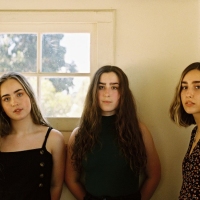 Introducing Little Quirks, the family folk band putting out a new EP, Cover My EyesAlongside the release of their latest EP today, the trio have also announced a stack of tour dates to take them across the country.
Bands