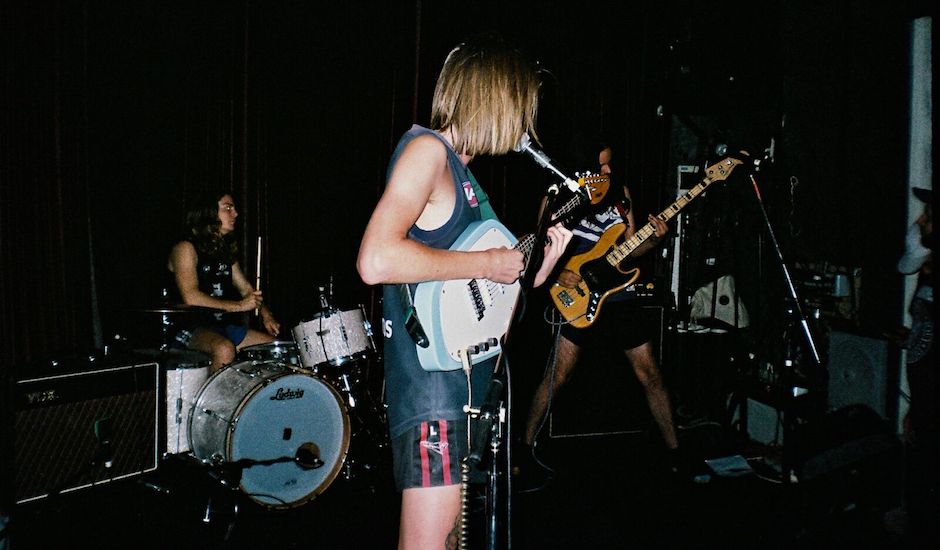 Rough as guts and twice as fun, Dennis Cometti are a WA-based trio who you will find hard not to love. Whether its the wonderfully laidback answers to our questions below, or a penchant for Perth-centric storytelling that would leave The Bell Tower Times in the eastern suburbs' red dust, there's plenty goin' on 'ere and we dig it. They've just turned around a new single, Sunnie Tan, in like a week, and its creation is as great as the content. Check it out below and catch 'em on a couple of pretty big east coast supports in the coming weeks, first with The Chats and then Cosmic Psychos next month.

Click anywhere on the embed below to get it started:

We’re a three piece band that plays music about Perth stuff. Named after the man himself. At the end of the day though it’s all just a conspiracy to get into gigs for free and not pay for beers.

Hell budget indecisive crossover between The Ramones and AC/DC. The new song is a bit different to our other stuff but generally it’s simple riffs and shit lyrics.

Not much to it really. We normally jam on Fridays after work with a few beers and try to play fast like The Ramones but we can’t keep up when we’re pissed so it usually sucks. The writing is pretty collaborative. We just cycle through verses and choruses, chuck in a solo or a bridge somewhere and then end the song when it starts to get boring. Production value is nil and we scrape through recording and mixing by ourselves.

Can you tell us about your new single?

This one is about the absolute battlers that wash windscreens at the lights on the freeway offramp at Canning highway near The Raffles. They’re always there, day in day out looking for some coin and they’re total heroes. One of the dudes is always in the IGA down the road buying energy drinks and he has a super hectos tan from his sunnies. They’re local legends so we figured a song about him would go down alright. This is our tribute to him and the rest of the crew.

We went to record this song last Tuesday but it sounded like shit so we tried again last Friday and sorted it. We recorded the instruments live on my four track cassette recorder with the bass and drums on one channel and the guitar
on the other. Then the next morning I did the vocals but I accidentally erased an alright take so I had to do it again but that was easy enough. The four track has no EQ or anything so everything sounds pretty much as it did in the room.
I mixed it real quick on Saturday, sent it to the others and they OK'd it so we sent it off to the legend that is Brod (Tunafish Recording Company) to master it and here we are.

Yeah we’ve got some rompers coming up! This week we’re supporting The Chats, those total legends behind that Smoko song. We’re playing every date of their WA tour in Bunbury, Freo, Northbridge and Scarbs so that’ll be a huge laugh.
Their latest EP is sick and they seem like legends so come down to a show and buy some merch.

In April we’re supporting Cosmic Psychos on the WA leg of their album tour with The Southern River Band which is massive! Make sure you grab a ticket to one of those shows too, it’s sick to see such legends making it over to WA.

Other than the aforementioned shows we’ll be recording another EP and hopefully embarking on a WA “tour” of our own. Going over East to play some shows would be sick too but we’ll cross that bridge when we come to it.

We’ve got some music vids on YouTube and hopefully a new video for Sunnie Tan in the next few weeks, but the best place to be is Bandcamp. Failing that, come see us live and yell shit at us. 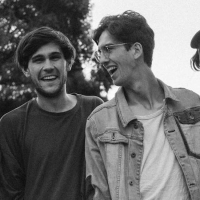 The music that inspired STUMPS' debut EP, Just Another Stay At Home SonA fun little playlist to play once you've listened to their excellent new five-tracker. 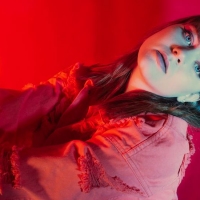