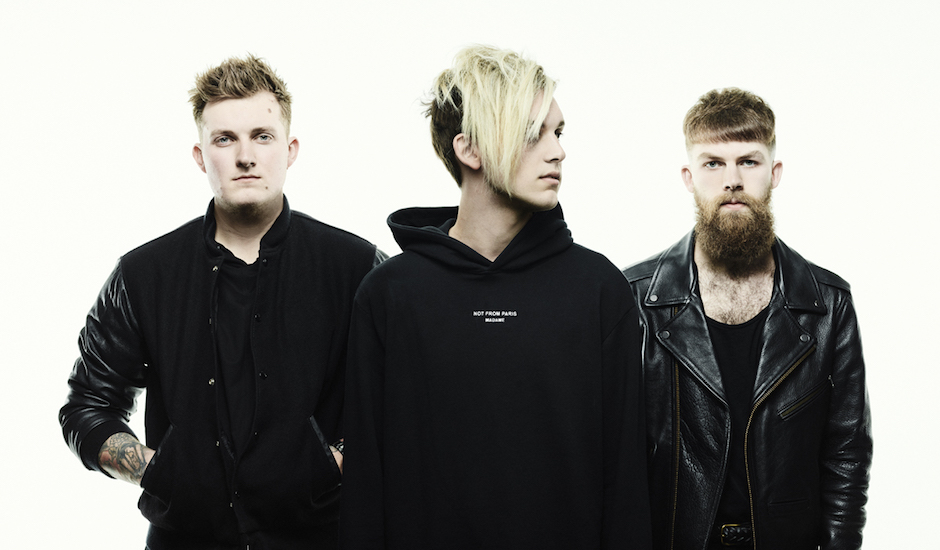 Melbourne-via-Darwin (!) trio Bell City Square arrived this week, fully armed with a weapon of a debut single in Make Me Feel Nothing, one that has future stars of Australian pop/rock written all over it. With a strong blend of indie, pop, rock and even a touch of electronica in there, Make Me Feel Nothing is a huge single, and already feels destined for stadium smashing good times in the future.

In the interest of saying we were there early (they're showcasing at BIGSOUND in a couple of weeks), here's a short Q&A with the fellas to get to know 'em a little better:

Hi! We’re three boys in a pop band. My brother Jack and I (Sam) moved to Melbourne from Darwin three years ago to start a band, we met a unique and talented guy named Alex. The three of us have been best friends and making together ever since.

We’re talking pop tunes of the darker, more over the top persuasion, influenced by our collective backgrounds of indie rock, punk and dance music.

I like to think the three of us bring something unique and integral to our writing process. I'm obsessed with electronic music production and lyrics, Alex brings his background of indie rock and classical music to the table and Jack brings it together with his guitar riffs and
anything-goes vision. Our songs often start out from a short, electronic sketch I’ve made, which I'll then bring to the band to work on and shape into something that sounds like Bell City Square.

Can you tell us about your new single, Make Me Feel Nothing?

MMFN is a song about living with anxiety, and the feeling that no matter what you do, there's a predetermined outcome waiting for you. It's also about the struggle to keep it all together while dealing with this fear. Musically it started out as a lowkey, ambient electronic track that sat on a hard drive for a while. We knew it had potential but that wasn't fully realised until one night I decided to see what would happen if I turned it into an EDM track.

It was one of a few tracks recorded with Oscar Dawson of Holy Holy (who is both an amazing producer and the loveliest man). He worked with us to carve out the energy and sonic space we had in our heads.

Yes indeed! We’re playing two shows at BIGSOUND next month which is super exciting for us.

We're really excited to play more live shows and to release some more music that we've been sitting on for a while now. It's exciting times!

Make Me Feel Nothing is both our debut single and sole release right now. It's available on all streaming services. 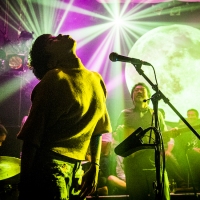 Handy Environmental Hacks with Singapore's The Steve McQueensThe band will be in Australia to play the Singapore Showcase at this year's BIGSOUND. 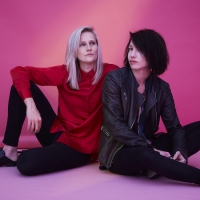 Exclusive: Stream Dark Fair's tough-as-nails debut LP, Off Into My HeadIt drops officially on August 24 ahead of a huge September 1 launch party at The Tote.
Bands