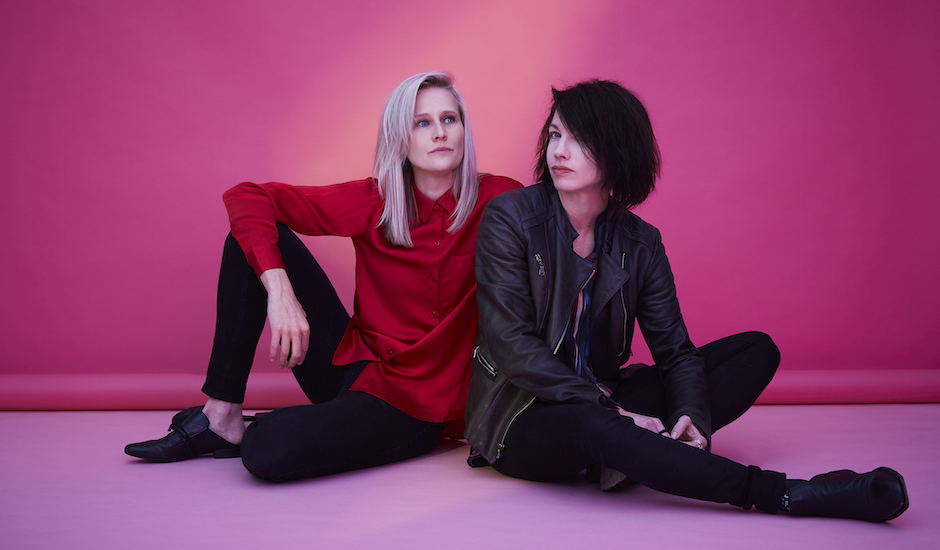 Melbourne duo Dark Fair are releasing their debut album, Off Into My Head next Friday 24 August via Poison City Records, but we are proud as punch today to give you a sneaky advance listen a full week out. The combined powers of Ramona Moore and Ellie Dunn, since forming in 2012 have released a couple of great EPs to go with supporting heavyweight acts like Sleater-Kinney, Adalita and Jen Cloher.

And one run through of Off Into My Head will make it pretty obvious why - these two know how to rock and fucking roll. With a sound that blends the mid-naughties aeshetic of acts like Metric and The Raveonettes with a new wave vibe that feels fresh today, Dark Fair are more than worthy of the hype which preceeds them. Co-produced by Adalita Srsen and Marieca Page and mixed by Lindsay Gravina, Off Into My Head is hands down one of our favourite rock albums this year.

If you're in Melbourne on September 1 we highly recommend getting along to their huge album launch party celebrations at The Tote, where they'll be joined by TV HAZE, Mares and Spiral Perm. 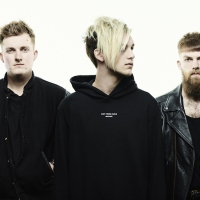 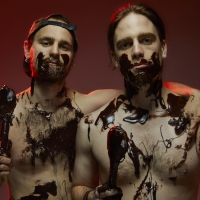