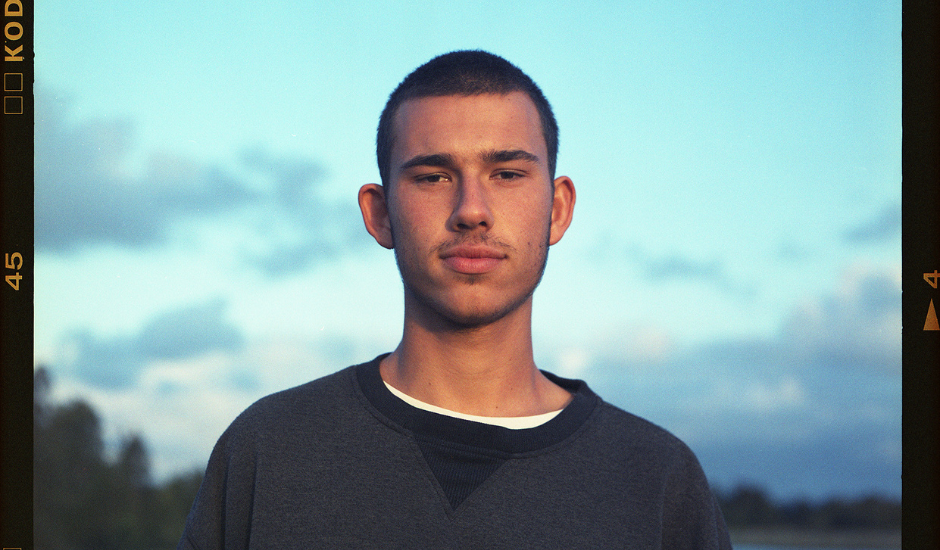 We got to know Newcastle based multi-instrumentalist and prolific songwriter e4444e (aka Romy Church) a couple years back with the release of his debut album Coldstream Road. Today the creative announced the news of a new album on its way September 30th with the release of a new single The Whistler - his first release since signing to independent label Dinosaur City Records.

Starting out as a lofi and acoustic bedroom track with gentle and wispy vocals accompanied by warm guitar strums, The Whistler evolves into an organised chaos of the best sorts with the introduction of scratchy electric guitar lead and a hi-hat heavy beat. With a laid-back but melodic tone, the vocals detail a conversation between two instructable figures speaking cryptically about the utility of philosophical insight, e4444e sharing that “It is about the tension between reflection and actually putting into action the things you think about.” Accompanied by visuals captured at Sydney’s Luna Park by Grace Murphy that fittingly capture the floaty yet heavy nature of the track, it’s a poetic and immersive experience to witness.

As the first taste of what’s to come with the release of e4444e forthcoming album I Spend All Day Drawing A Circle, The Whistler is a sonically delightful insight into some of the experimental and expansive composition and production we can expect to hear come September 30th. Take a watch and listen of The Whistler below, out now via Dinosaur City records.

E4444e’s new album I Spend All Day Drawing A Circle is out September 30 via Dinosaur City Records. 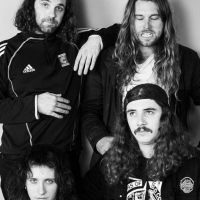 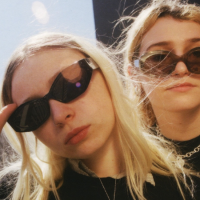 Momma and the making of Household Name“It just felt like it was seamless. I feel like we were just ready for it.”
Bands