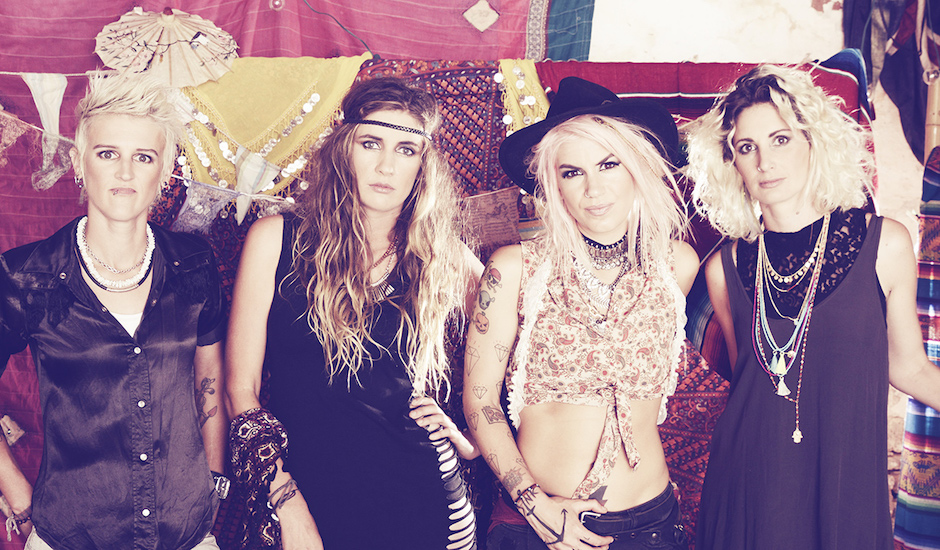 Today sees the release of the debut EP from WA all-girl outfit The Tommyhawks, a self-described blues-folk-indie-grunge quartet out of Fremantle. They're kicking off a national tour tonight to celebrate the release of their debut EP, We're All Meat & We're Gonna Eat EP, which you can stream in full below, followed by reading up on a short interview with the Thea (sax) after that:

The Tommyhawks is a WA super group of sorts isn’t it? How did the band form?

Well, Axe and Ness had a duo project going of their darker songs; and then they decided that drummers are always fun (especially our's!) and then they got me in to jam on a tune and I got so excited that I just kept rocking up to rehearsals and they didn’t say no.

You’ve been together a little while now and have played some pretty impressive shows already, what was it like supporting Courtney Love?

It was surreal. It was the first show for some of us on such a big stage; and daunting knowing that no one was there because of us… that said; they were a very attentive audience and it was so exciting to play on such a huge stage, if not nerve-racking as we’d only been together six months at that point and barely had a set!

The Tommyhawks have a seriously energetic live show, plenty of jamming, plenty of dancing, plenty of ballads to. Is it important for you guys to translate well on stage?

Yes, I think so. I think when you share some magic in the jam room than the ultimate goal is to be able to get that across to the audience. As awesome and rewarding as recording is, I guess you always want to know that if people have heard a recording of you (which most people haven’t yet…!) then you only want their ‘live’ experience of the music to be better than that!

Your Facebook page says the Tommyhawk’s genre is “We Play Music”, do you ever let genre restrict your songwriting?

I think genre is the bane of our ‘festival application’ existence… we spent a car trip back from down south once trying to define what genre we are and we still couldn’t come up with anything that didn’t have four hyphens!

Favourite venue to perform at in WA?

Eeek. Oddfellow? Ellington? The staff and ethos of the venue really do make a difference! At the moment smaller venues… They kinda feel intimate… that said; if we ever pack out a big room I’m sure that’d be just as awesome!

What sort of sound can we expect from the Tommyhawks debut EP?

The EP is available on vinyl, have you guys got a solid record collection/favourite record?

Phwoar. I only just got a record player and I bought The Preatures album. Which rocks. 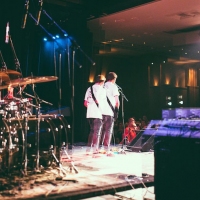 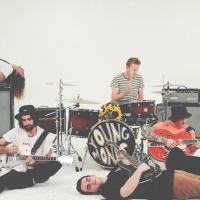 Premiere: Young Monks bring all the swagger on Jarmin In The DarkSpark one up and mellow out with the Canberra five-piece's big new single.
Bands