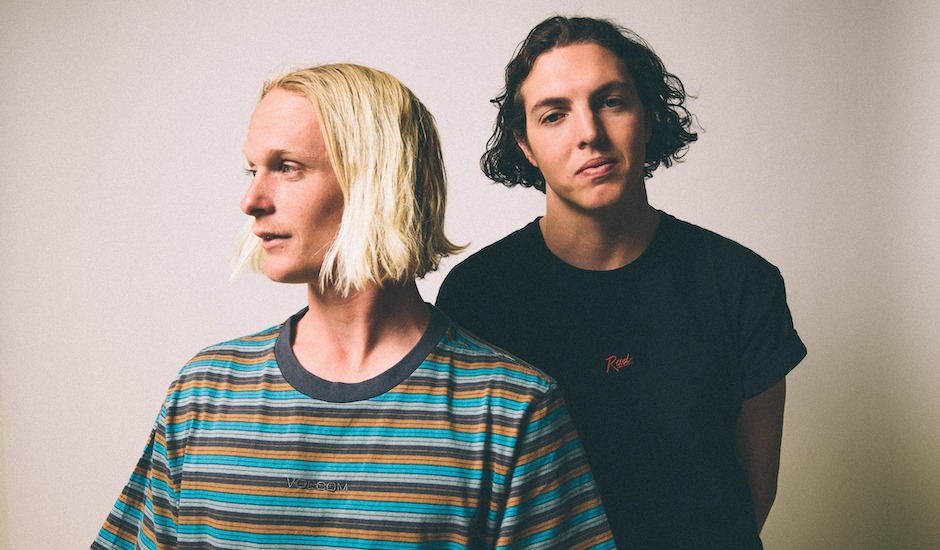 It's been a big month for rock heavyweights making their return, and Hockey Dad is seemingly coming out strong as another example today. Their latest record Blend Inn was one that took Illawarra into the next level of Australian rock standings, following the surf-rock movement they very well had a massive impact on with their 2016 debut Boronia with a slick, well-made record that elevated them from cult-favourites into nationally-adored venue-sellers, playing everything from Falls Festival to a completely sold-out national tour amongst the year's biggest for a still-developing local group.

Now, as we hit the tail-end of 2019, the heat is back on. I Missed Out, their latest single, is the first since Blend Inn and it's a huge moment full of that distinct Hockey Dad charm, keeping the energy levels at that consistent highness as they push their surf-rock sound into new dimensions and energies, signalling a bright future ahead for the duo in the year ahead.

It's assumedly the first taste of something bigger yet to come, but for now, dive into I Missed Out below, and catch Hockey Dad around the country at Laneway Festival next year: 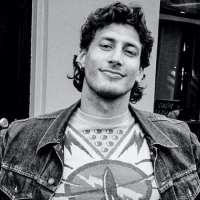 Premiere: Don West takes a step forward with debut single/video, MoneyIt's the Sydney-based musician's first foray into the recorded format under the name, which debuted as he opened for Lime Cordiale recently. 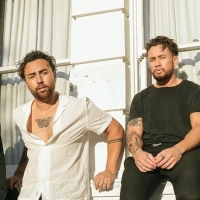 Premiere: Meet COTERIE, who share an alternate take of Where We BeganThe Perth-based indie-pop band are an exciting new force to come from the west coast, rising through their tastemaking skills in the live realm.
Bands