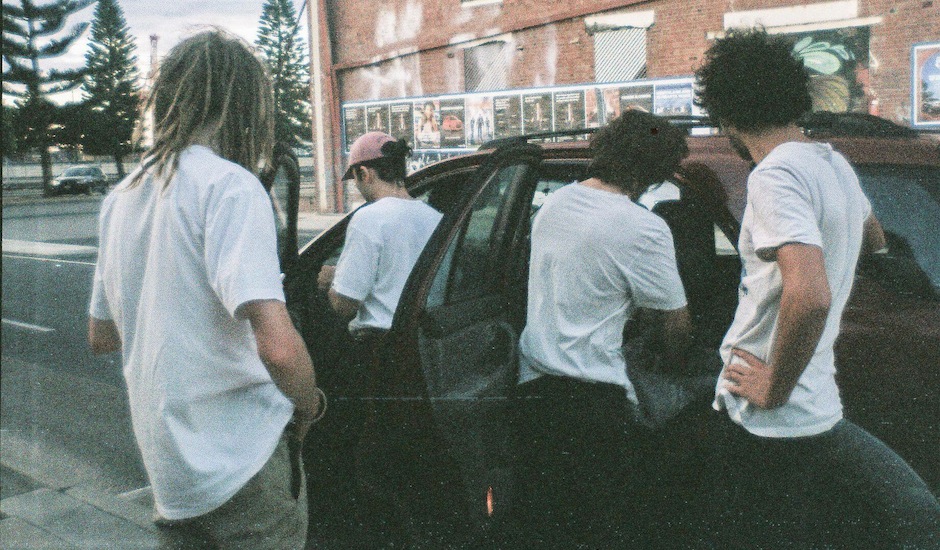 Perth psych/indie four-piece MAJUMBA have just dropped an epic single in Leaving/Bleeding, so we thought we'd take some time with the up and comers to see what they're all about. Taking their name from a Swahili phrase that roughly translates to 'palaces', MAJUMBA have taken the energy from their backyard jam room and turned it into a psych journey that borrows from grunge, blues and garage rock. Describing themselves as an "eccentric bunch of nutters", MAJUMBA's music sees a diverse range of influences thrown into the mixing pot, resulting in a tantalising sound that could find itself at home in any genre, or, more fittingly; none. Have a read of our chat with MAJUMBA and check out their new single Leaving/Bleeding.

MAJUMBA is an upcoming Psych Rock band out of Perth, made up of four young male human beans who make super eccentric tunes. We love writing music that takes you somewhere completely unexpected, accompanied by funky bass lines and tantalising guitar solos.

The writing process usually starts with a main chord progression that forms the root of the song. Most of the time the chord progression seems like just a part of the song so it becomes like a deductive and inductive process to find other parts of the song that will make it whole. Zac is our main recording dude so he sets us up with the recording process. We recorded our single in Reed’s home studio, we felt we got a nice sound out of there. All in all good fun!

What does everyone do outside of MAJUMBA?

We work at a college as janitors, even though we feel like we’re smarter than most of the people that go there. Sometimes there is an equation written on a blackboard, like half an equation and…we just figure it out. Anyway, our best friend is Ben Affleck.

Single Launch on June 10th at the Rosemount! We’re going to be partying with: Great Gable, moistoyster and Marlinspike!

Just released a single called Leaving/Bleeding! We’re currently doing some recording, so there will be another single in a month or so.

We will essentially be throwing all our time into recording our debut EP. We’re looking to have this out by the end of the year, so there will also be an EP Launch in the works too!

Find us on Spotify, Soundcloud and Triple J Unearthed. 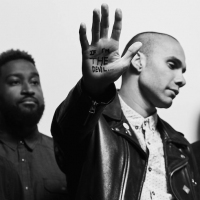 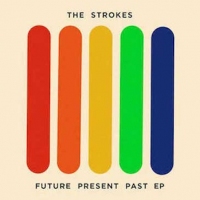 The Strokes return with Future, Present, Past EPIt's nice to have you back lads.
Bands