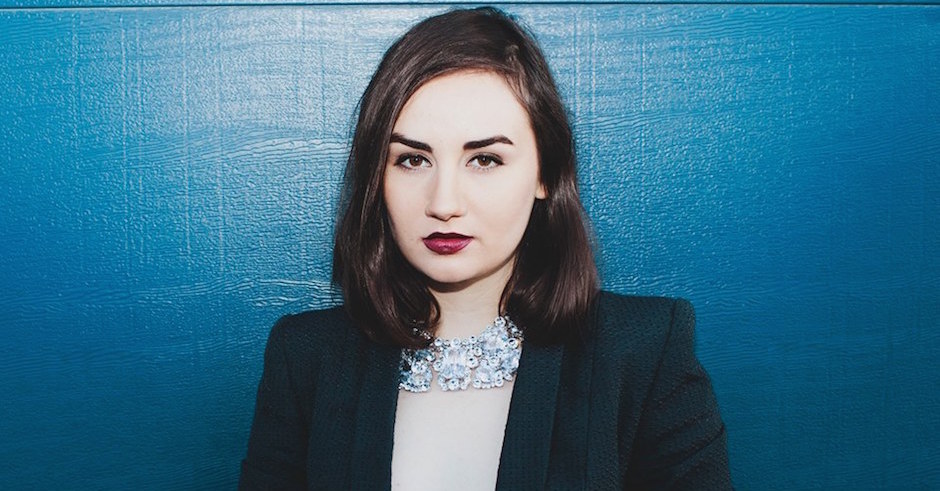 Fresh from stomping all over the USA with D'Angelo and The Vanguard, yes the smooth sailor who wrote this song, ticking SITG off the performance bucket list Meg Mac is back with a single titled Never Be. And while it hasn't been announced as the lead single from an upcoming album, it's rather being framed to push a tour which she has all but sold out, there is definitely an album in the works.

Never Be combines the sounds of the Meg Mac EP with the piano, defiant drums but it's all accentuated; the piano keys aren't slow and meaningful like Grandma's Hands but free much like how Mac pushes her vocal range around and it's all complemented by backing vocals from her younger sister Hannah. Never Be underscores the best of Meg Mac but it has a sense of liquidity she never fully grasped, until now hinting at an artist now firmly in control and ready to sweep over Australia in 2015. Meg Mac's tour dates are pretty much sold but they are: 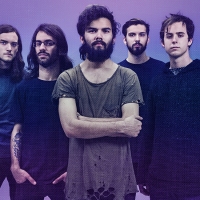 Watch: Northlane - ImpulseNorthlane's video for Impulse is up there with the best we've seen this year. 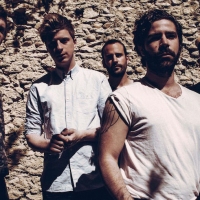