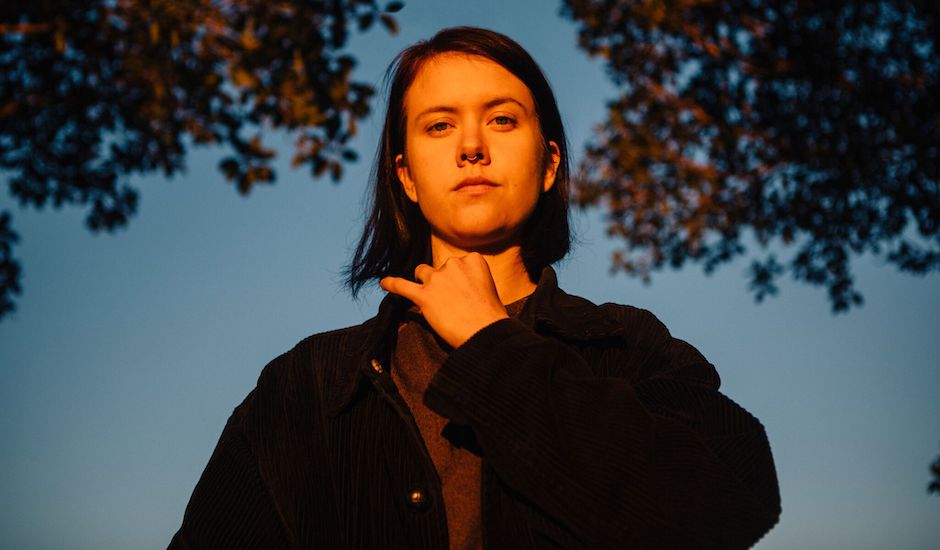 There's a lot to be angry about in 2019 and perhaps consequently of this, there's a lot of music channelling this anger. Whether it be the political-rap of JPEGMafia and Kendrick Lamar, the blistering punk-rock of Cry Club and Camp Cope, or moments more tender and subtle-sounding like that of Stella Donnelly, there's a strong contingent of musicians who use music as a vessel for empowerment, anger or frustration - regardless of genre. Georgia Mulligan, a Sydney-based singer-songwriter blossoming into something special at the moment, is an artist who places emotion at the front of her music; twisting melodies and harmony-plenty backings meeting powerful vocals that often tell anecdote-fuelled stories of hardship and emotive frustration.

In saying that, however, her new single Mirror is an entire step up. Above a guitar-layered instrumental easily comparable to Julia Jacklin's more lush moments (Mulligan is a part of Jacklin's live band, too), Mulligan tells a story of betrayal and trust; her vocals rich with anger and frustration as she expertly channels her emotions into powerful indie. "Initially I wrote it as a stream-of-consciousness rant, it touches on feelings of betrayal, of the fragile nature of trust and how quickly your idea of someone can come crashing down," she says, explaining the single's meaning. "I wanted it to feel like a cathartic burst of anxious energy...with a tinge of righteous anger (ha ha…)," she continues, and this cathartic quality to Mirror is something you can feel even in the track's most reduced and stripped moments.

It's a powerful moment that's sure to join many others as she shares a sophomore EP later this year, but in the meantime, dive into Mirror below, and catch her at Sydney's Golden Age on September 28th. Dive into the single below, and better introduce yourself to the artist-on-the-rise while you're at it:

I didn’t really sing in front of anyone until I was about 21, when I started doing open-mic nights. I’ve always had an interest in music, visual arts and writing, so once I discovered songwriters like Nick Cave and Sharon van Etten in my late teens I started thinking, ‘Hey, maybe I could do that!’ for the first time. My friend teaching me a few chords on her guitar opened up new possibilities, and basically, I’ve been on a continuous (and often steep) learning curve ever since.

I suppose I find it interesting to break down a situation or thought process into its elements through songwriting, then you start to see patterns emerging. This means that the songs are often intensely emotionally driven, with moments of rage tempered by vulnerability, and loud statements followed by a quiet afterthought.

The songs on this EP were written in a stream-of-consciousness style, starting with a blank page and my guitar and then not edited much after that initial word-vomit. Recently though I have been trying some different methods and putting things together a little more slowly, although every song is different.

Can you tell us about your new single, Mirror?

Mirror documents a moment of emotional turmoil… it touches on feelings of betrayal, of the fragile nature of trust and how quickly your idea of someone can come crashing down, leaving you confused among the wreckage.

I’ll be launching the EP with my lovely band on September 28th at Golden Age Cinema in Surry Hills, with support from Motion Sickness.

After the launch show in September, I’m hoping to continue adding to the pile of half-written songs I’m currently working on and work towards doing some more recording next year. A couple of shows as part of Julia Jacklin’s band towards the end of the year should be fun too.

BandCamp, Spotify, iTunes… and most of the other ones! 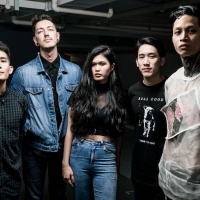 Meet Singapore group Caracal, who share Mouth Of Madness ahead of BIGSOUNDThey'll be performing at BIGSOUND as a part of the incoming Hear65 showcase. 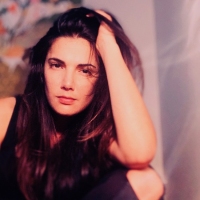 Premiere: ELKO FIELDS tease their second EP with its first taste, I’m Only HumanShe'll be dropping her new EP, 4:44, on September 13th, and launching the track on September 20th.
Bands