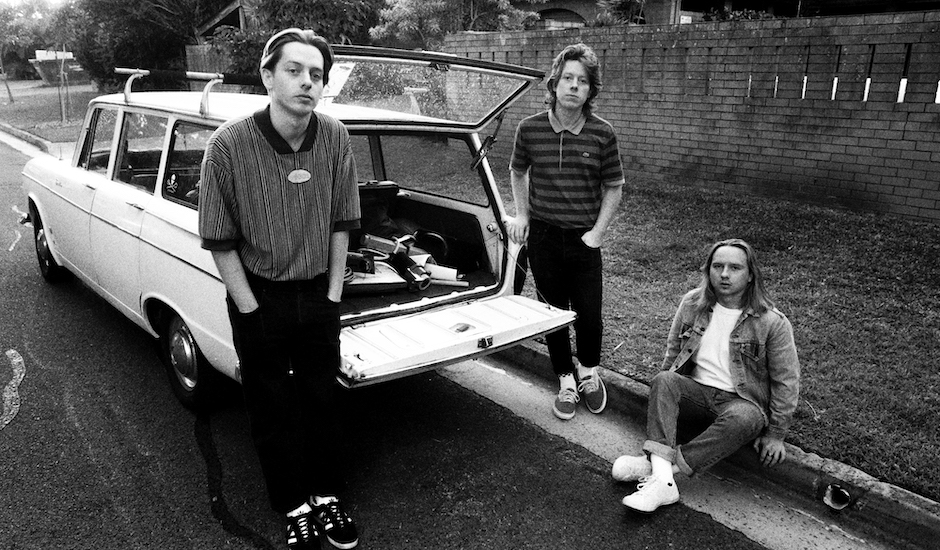 Earlier this year, we were struck in the face by the future as we discovered Alt Fiction, a rising trio of Gold Coast-raised brothers who at the time, were giving us something special with All My Friends. It's a single that had its potential visible from the get-go, channelling the wind-swept indie-pop of mainstays such as The Jungle Giants and San Cisco amongst nostalgia for classic festival bands such as Phoenix and Two Door Cinema Club: big on hooks, with some sun-soaked guitar melodies to perfectly accompany them.

When they introduced themselves to us with the single's release, it's clear that they were a lot of fun, but in a way that was aware of their surroundings and what's going on in the world, whether it be writing music for "friend [who] is going through an existential crisis," or by introducing themselves in a way that really makes you nervous laugh: "You can usually find us in a bedroom writing demos on an iMac that is slower than Scomo enacting climate change policies." They're representative of the future, and we couldn't be more to keen to see what they have in store.

Enter People You Know. It's the group's second single and one that will no doubt feel fresh for a while, earworming itself to the point where you're going to be singing along for at least a few days following your first listen. It's just as catchy and brilliant as their debut, building itself around this contrast between modern-day indie-pop and their fascination with the songwriting of yesteryear; deepening the comparisons to groups like Phoenix and San Cisco as they really create something that feels destined for the late-afternoon festival stages - somewhere we're sure Alt Fiction will soon feel at home, once they're back and running again.

"It’s a song about doing things your own way and not letting anyone tell you who you should be," the group say on the single, further doubling down on their ability to disguise basically anything they're writing about through these infectious sounds that you really can't ignore. Everything Alt Fiction puts out sounds like a good time, and at times like the current day, sometimes that's really important in itself.

We have no doubts that there's plenty more up their sleeve, but in the meantime, take a dive into Alt Fiction's latest single People You Know below: 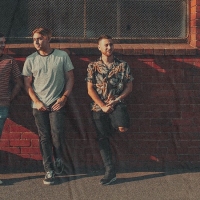 Premiere: Melbourne punks Snark shred their demons with debut EP, ImpostorOn their freeing debut EP, the Melbourne-based trio tackle some of the darker moments of their last few years. 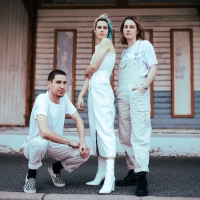