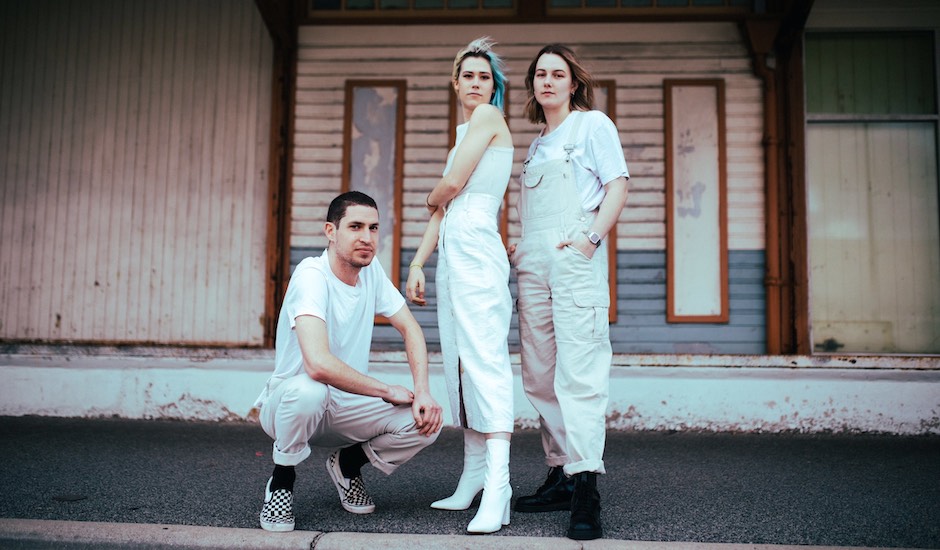 As a growing five-piece, Mal de Mer have blossomed into one of our favourite new(-ish) additions to the Perth live music scene over the last few years. Since sharing their debut single Wet Socks back in 2018, the group have proved a consistent favourite, both in recording - they've shared a number of singles in the years since their debut, each one showing a stark evolution to the next one - and on the live stage, where their genre-bending sound has enabled them to become a go-to lineup addition across a variety of Perth's wide-spanning musical niches.

There's really something quite fun and exciting about everything they do, and while their last single Smile was a great example of that with its slow-starting psych-jazz-meets-indie-meets-pop-meets-god-knows-what-else combination, their latest track Gone Fishing - which premieres on Pilerats today ahead of its greater release this Friday - absolutely hits out of the park.

Gone Fishing features a refined Mal de Mer that's now based around a trio of core members - guitarist John Harvey, synth-player/multi-instrumentalist Julia Wallace and vocalist Saskia Fleming - and the result is something a little more refined and clear-cut, layering these different snapshots of their melodic craft amongst a more upbeat and hook-centric pace that really feels like a natural evolution for the group, and shows how things have continued to progress even in such a short amount of time between singles.

It's a song that really feels quite light and bubbly, plucking mannerisms from their wide-ranging list of genre niches - indie, pop and funk particularly - to create something that feels both summer-ready and warmly comforting. In saying that, however, the group admit that the song dives into some themes a little more complicated than its sound may suggest, disguising lyricism on mental health amongst their washed-out melodies. "Gone Fishing is a track about mental health, internal back-and-forths and being left in a lurch by someone you trust," the group explain. "We’ve found that our sound grows with every release, and it’s no different for this one- we are so proud of it and can’t wait to show everyone the rest of the EP we’ve got cooking! "

As they mention, there's a full EP on the way - which is bound to be one of Perth's most exciting new releases when it arrives, and hopefully something that moves them onto a more national radar - but there's also a launch show to get excited about too, with Mal de Mer launching Gone Fishing and making their return to the live circuit on September 9th at The Bird, joined by special guests No Nomad and Ghost Care.

In the meanwhile, there's plenty to be excited about with Gone Fishing, and you can take a leap into it below (artwork done by Leia Duffy): 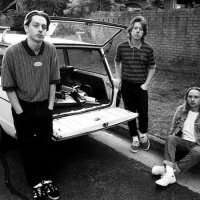 Indie-pop trio Alt Fiction make it two-from-two with new track, People You KnowAfter introducing themselves with their debut single earlier this year, the trio of brothers are stepping forward as one of our new favourite discoveries. 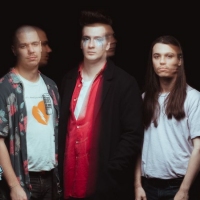 Premiere: Reside make a 2020 return with new single, FallenAfter the glowing success of last year's The Light That You Saw EP, the Melbourne emo-punks are back with something new.
Bands