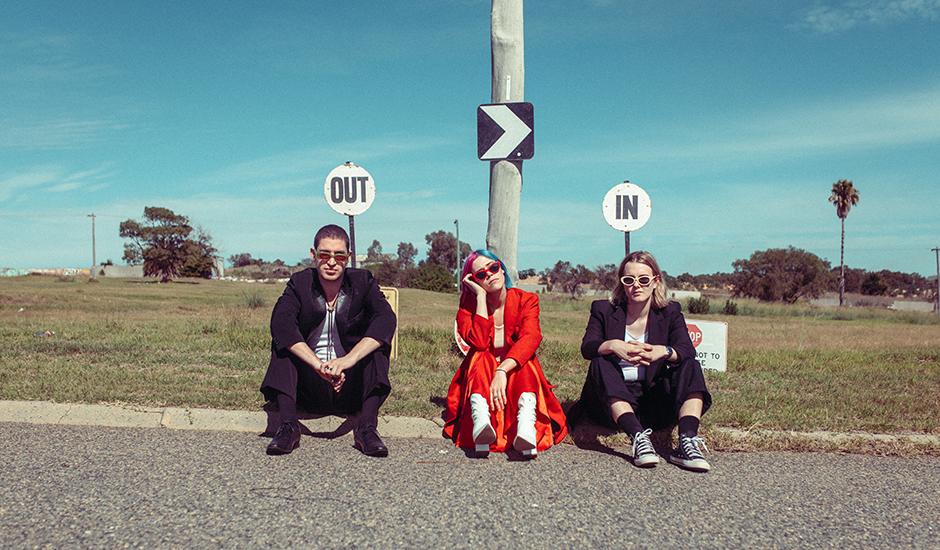 Ever since making their mark with 2018's debut single Wet Socks, Mal de Mer have been an act we've associated with the brightness of the next generation. Then a five-piece, the group was originally founded as somewhat of a creative release for some of Perth's most brilliant musicians, capturing the group's shared wide-ranging influences - spread across pop, funk, indie, R&B and beyond - and distilling it into a sound that brought together mannerisms from them all; a blend of sounds and styles you wouldn't find anywhere else in the city.

Since then, Mal de Mer have evolved a hundred times over. For starters, they're now a three-piece consisting of John Harvey, Saskia Fleming and Julia Wallace, and their sound has evolved alongside them. It's now a little more focused and realised; the Mal de Mer flavour being built throughout singles shared across the years since Wet Socks, but particularly in their work over the last year: Smile and Gone Fishing last year, and again with Far Cough earlier this year.

Today, we're incredibly privileged to welcome the next step of the Mal de Mer journey in their debut EP Gone Fishing, a five-track release that brilliant summarises their craft and how it's continued to evolve and further itself throughout the band's lifetime. Gone Fishing is essentially a demonstration of that, emphasising the blend of sounds that make Mal de Mer what they are, and how the musicianship and talent of the trio bring this to life; their stirring, multi-genre mix being something that they've developed over years of hard work, which now, is all being distilled into the one release.

Across the course of Gone Fishing, Mal de Mer showcase the heights of what they've shown us already, with tracks like the title-track Gone Fishing and Smile being pre-released bursts of brilliance that showcase Mal de Mer at their best. Then, with the two unreleased tracks from the EP (People Like You and Don't Blink), they show how their sound continues to grow into the future, providing glimpses of how their textural sound can be spun into a multitude of flavours and tones without losing that distinct charm that makes the trio the instantly-recognisable group they are.

All in all, however, Gone Fishing is just a celebration of Mal de Mer, and the bond they've struck together over the last three years. "I love these people and am extremely grateful to share in making such a fun EP that I hope everyone will enjoy," says John, in a statement mirrored by Julia." "This EP has been so fun and collaborative," she says. "It feels really nice releasing this project with my friends." Saskia agrees too: "I feel so lucky to have worked on this project with Julia and John- truly some of the most incredible musicians I know."

Gone Fishing welcomes an exciting new chapter in the Mal de Mer journey, and there is no doubt plenty more to come. In the meantime, however, you can take a dive into the full EP below, as it premieres on Pilerats today ahead of its official release tomorrow, May 13th. Check it out now: 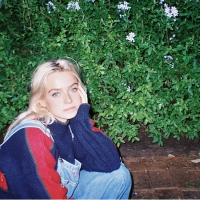 Meet MVLHOLLAND, a promising new force to watch thanks to her debut single, 83Produced by Mansionair's Lachlan Bostock, the track marks an exciting beginning for a brilliant artist worth watching. 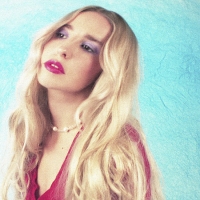