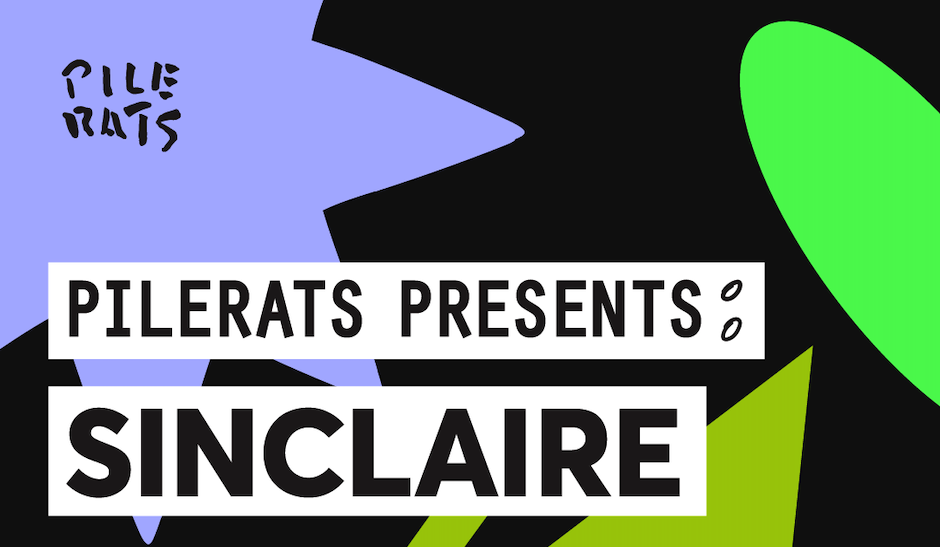 We've been pitching these Spotify playlist takeovers for a few months now, and the flexibility of them gives artists a chance to really showcase whatever music they like. Since their inception alone, for example, we've seen everything from First Nations musicians courtesy of Kee'ahn through to summer-ready bangers from Crooked Colours and everything in between.

Sydney-based alt-pop outfit Sinclaire have really taken things to a new level though, with their today-launched Pilerats Spotify Takeover playlist centring itself on songs that pass the hyperpop vibe check - and what a wild ride the end result is. The playlist is in celebration of their new single Vibe Check and the hyperpop remix that's come alongside it - titled VIBE CHECCKK!!1! - with the playlist being a collection of songs that the group sourced as inspiration while making the new song's edit.

The playlist is absolutely wild, too. There's a couple of notable favourites in there - Charli XCX's pioneering Vroom Vroom; songs by 100 gecs and Rico Nasty - and a couple of younger up-and-comers included too, with the end result being a rushing 30-minutes of searing pop music and club-ready chaos that yep, all pass the Sinclaire vibe check.

You can take a dive into the playlist below - which also includes VIBE CHECCKK!!1! too, by the way - alongside some words from the band's Michael Cross, who explains the reasonings behind each song's inclusion:

Vroom Vroom was my introduction to Hyperpop. It’s produced by the late SOPHIE; an artist who along with A.G. cook and a few others essentially paved the way for this over the top, trashy, auto-tuned genre almost ten years ago. If you’re unfamiliar with Hyperpop and what it entails I’d really recommend watching this video before listening to the playlist.

glaive was the artist who really sparked my interest in the genre. I remember hearing him in September last year – about a month after he began to blow up along with the genre. I found him on Instagram and quickly realised he was 15 and wrote his first-ever song in lockdown that year (both disheartening and inspiring). Fast forward to now and he is signed to Interscope and is one of the most prominent artists in the genre.

Imho this song has some of the most incredibly crushing production I have ever heard. The bass/808 and thuddy kick hit SO hard and then there is this auto-tuned cute voice coupled with melodies that are dumb levels of infectious. It’s the perfect contrast and the outro is one of my favourite musical moments of last year.

Sonically this song shares a very similar vibe to 1:15, it’s just a bit more reserved. cookii is an anonymous artist from Melbourne and is one of the people doing this genre best in Australia rn (not many people are doing it at all).

This track took me a little while to come around to initially. It’s less structured than most of the hyperpop and music I was listening to at the time but after a few days the chorus took up permanent residency in my head rent free.

This song flips Heaven by DJ Sammy. And they do it perfectly, that’s all you need to know :)

“THIS TIME WON’T BE NOTHING LIKE THE LAST ONE SMOKING SO MUCH GAS I FORGOT TO PUT MY MASK ON!!” My most played song of last year and the best chorus of last year. I would pay $1000 to see Rico live right NOW I am obsessed.

Ahh.. brakence, the emo king of hyperpop. His vocals are hip-hop/emo inspired and he has a super unique tone that sounds like it’s sung through a low formant shift but it’s actually just him. It’s full of voice breaks and lyrics that are relatable as fuck. One of my favourite artists right now.

Surely gecs are one artist on this list (ok, aside from Charli) that everyone is familiar with. Dylan Brady has made waves in this genre and really pushed it to new heights. It’s almost painful to listen to but it grates your ears in such a memorable way you’ll come back for more and question yourself every time you do.

It’s us but remixed and fast :) thanks for listening to me rant about my favourite genre x 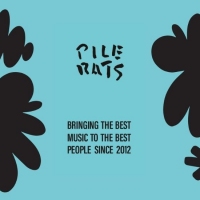 Here's how to sign up to the Pilerats Newsletter (and what it'll bring you)Get a fresh dose of new music straight into your inbox, from the folks you trust best. 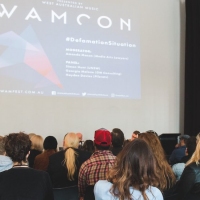 Meet your first round of WAMCon speakers, including reps for Sub Pop, Spotify + moreSpeakers and guests also include reps from the Berklee College of Music, Water & Music, and none other than Electric Fields.
News

A new way to get to and from Splendour, thanks to your favourite psychedelic rock group.