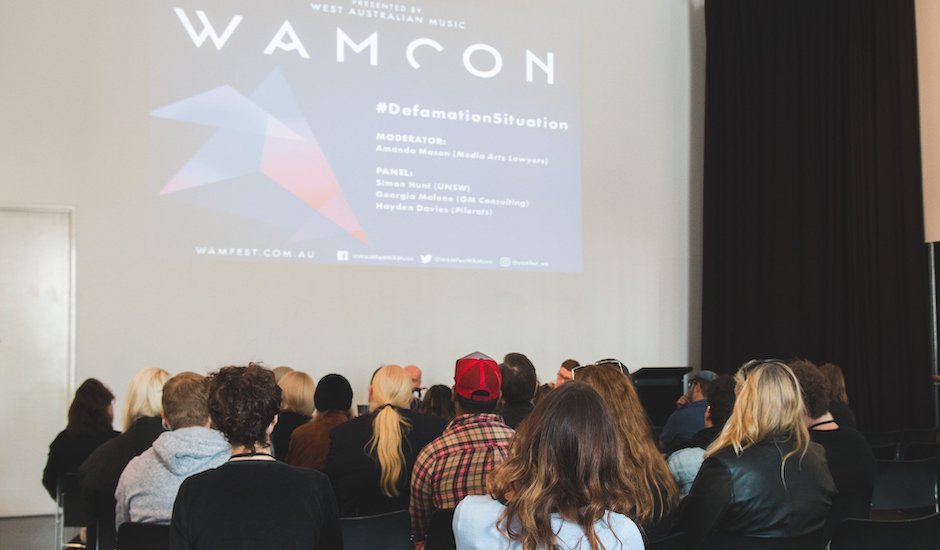 Where the just-announced WAMFest is somewhat of a utopia for the general WA music fan, WAMCon is a utopia for the general WA musician. It's an event that brings together specialised music industry workers - including musicians themselves - to little ol' West Australia (albeit this year, many of them will be presenting digitally) for a multi-day conference centring itself around career development and evolution.

Often, the event brings people from across the country to talk, however this year, things will be slightly different. In 2021, WAMCon will be a mix of digital/in-person panels, presentations, and networking; ensuring that the next generation of West Australian musicians and music industry workers are supported and furthered in their careers, even amongst the unsure travel restrictions both interstate and internationally.

The first round of speakers have just been announced, and already, it's clear that moving to a digital/physical hybrid model is working wonders for WAMCon. This year, there will be keynote speeches by the co-founder of the legendary Sub Pop Records Bruce Pavitt, Berklee College of Music Professor and casual multi-platinum producer Susan Rogers, the iconic Zaachariaha Fielding and Michael Day of Electric Fields and Water & Music Publisher and Founder Cherie Hu, who has become a source of constant tech evolution and inspiration in the music space across 2020.

In addition to those keynotes, there will be presentations and panels featuring representatives from Spotify, New World Artists, WAM, RTRFM, Chamber of Arts and Culture WA, Australia Council For the Arts, APRA AMCOS and plenty of others, with more to be announced over the coming weeks.

This year, WAMCon will be held from March 26th to March 27th at Perth's State Theatre Centre, with a combination of in-person and virtual passes available - you can find the full rundown on tickets and what they include here. There's a bunch of other information and speaker profiles you can find via the WAMCon website while you're at it, and you can take a dive into the full WAMCon First Speaker Announce below: 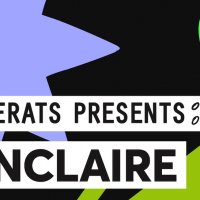 Sinclaire are taking over our Spotify playlist w/ hyperpop that passes the vibe checkThe new playlist is in celebration of hyperpop take on their latest single, Vibe Check. 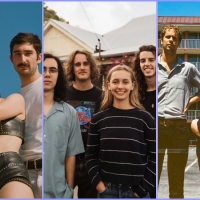