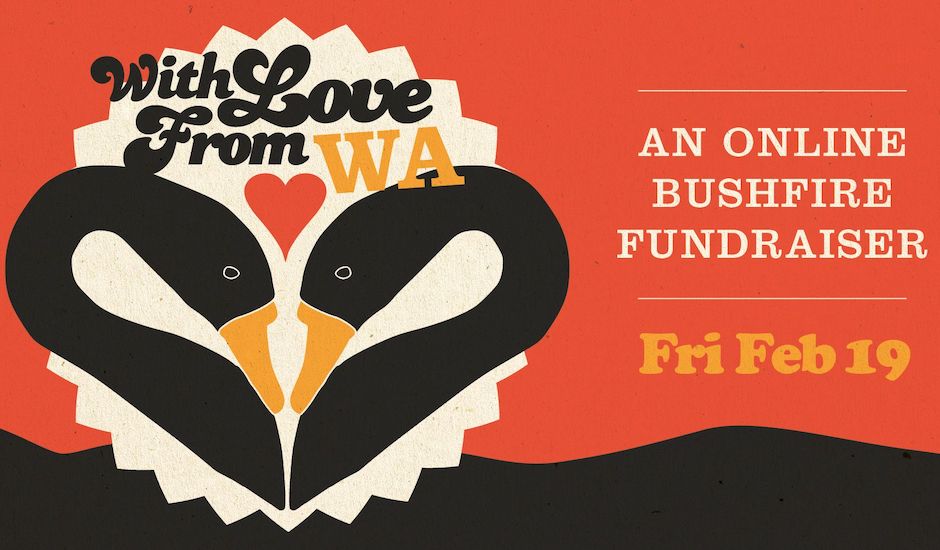 Music has a tendency to stand up tall amongst a crisis, as seen last year when Australia's music world came together time and time again to bring resilience, happiness and money to those affected by the chaos 2020 brought our way. It happened when the east coast of Australia was ravaged by bushfires, after which bands and promoters stepped up to deliver fundraising concerts that ranged from Sydney's headline-grabbing Fire Fight Concert all the way down to smaller shows dotted across the country, even thousands and thousands of kilometres away from the fire front over here in Perth.

It happened again in the face of COVID-19 too; Music From The Home Front being just one big example of the music industry's reaction to a pandemic crippling their industry, shown again through ventures born out of the pandemic like Isol-Aid, right down to the hundreds of live streams and charitable acts musicians and music companies have done over the last twelve months.

Over the course of last week, Perth's eastern suburbs were the target of one of the worst bushfires in recent West Australian memory, adding further stress just a day or two after the entire Perth and south-west West Australia region were locked down to combat a sudden and unexpected local transmission case of COVID-19. In the end, over 85 homes were burnt down, not counting the endless amount of structures, cars, animals, important bush habitat and everything else that would be impacted from the fires.

Now, West Australia's music community is doing what they do best, and banding together to raise money for the victims of the Wooroloo bushfire. This time, it comes in the form of a merch auction, with many of West Australia's most brilliant artists donating capsules of merch to auction off on Bandcamp; all of the money raised going directly to West Australian bushfire relief.

West Australian music manager Kelsie Miller (Great Gable, The Money War) - who played a major role in West Australia's bushfire relief concert earlier last year - came up with the idea as one that could raise money without jeopardising more money and time from musicians that have already lost plenty of opportunities due to coronavirus. "12 months ago Hayley (360 Artist Logistics) and I with the support of an incredible bunch of people in the Perth music industry came together to put on a massive fundraiser at the Rosemount Hotel for the east coast bushfires," she says.

"I wanted to do something similar to bring the music community together to raise some money for the victims of the recent Perth bushfires, however with the ticket income that Perth Fringe Fest & other events have lost over the past week with COVID lockdown (not to mention the live income everyone has lost over the past 12 months) I didn't want to try to put on another live fundraiser.

"I put out the word to see if local bands would be keen to donate a merch item or two to create an online auction to raise some money, and as always there was an incredible response. Despite the really difficult year this industry has been through (and continues to go through) artists and their teams are always so generous when it comes to causes like this."

You can get more information via the Facebook Event here, and if you're a band that wants to donate something special for the cause, you can flick Kelsie an email at kelsie@acrosstheroadmusic.com. 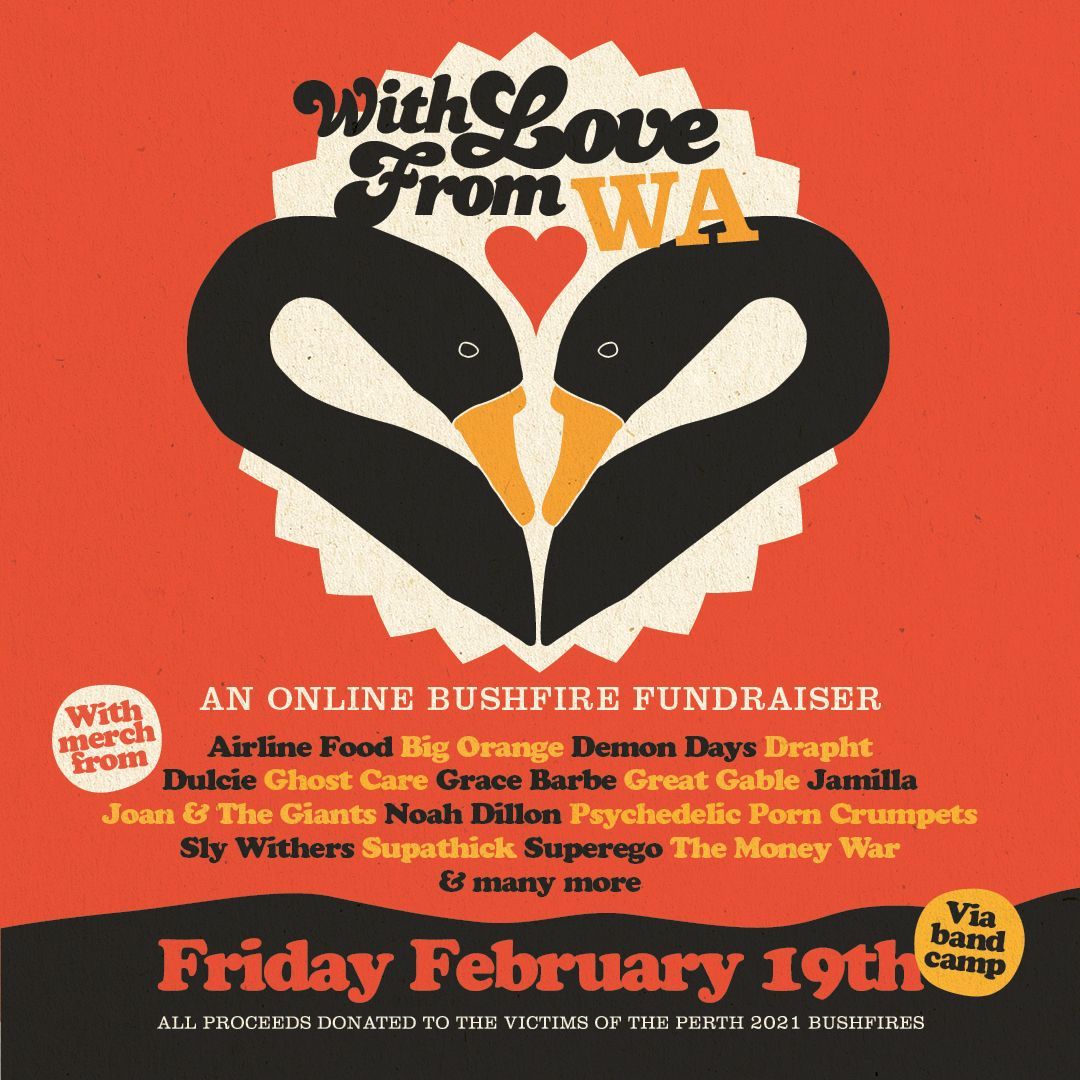 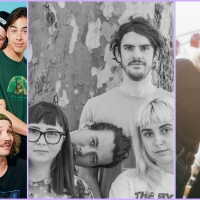 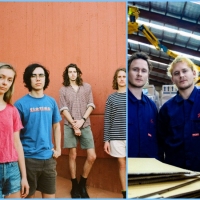