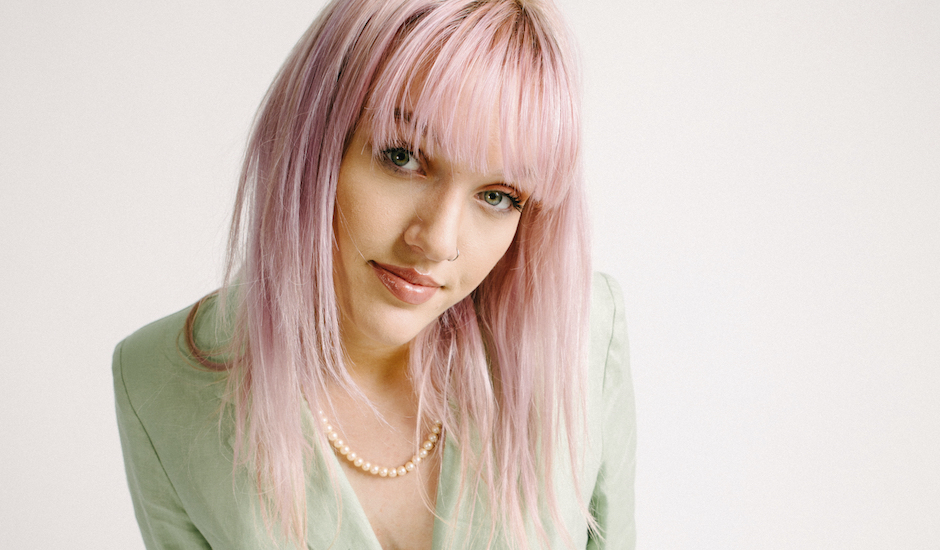 Adelaide's George Alice is having a moment, although we probably didn't have to tell you that. Her breakthrough debut single Circles was monumental, and she's been a success story in the way that she's been able to use this debut single as a stepping stone for a greater pathway to stardom destined for her, rather than faltering and letting the moment pass. On the live stage, George Alice has become a go-to both in headline mode and as a support act, selling out shows across the country while being an exciting addition to some of the country's best music festivals.

In recording, meanwhile, she followed it up earlier this year with Stuck In A Bubble, a song that saw her team up with Madagascan producer NASAYA for a song that makes it two-for-two in regards to her discography thus far. It solidified her place in Australia's pop world; a second opportunity for her to showcase the strong hooks and pop songwriting that made Circles such a runaway hit from the second it debuted, and that she did - Stuck In A Bubble was brilliant, and it's become abundantly clear that George Alice has something brilliant.

Now, she's showing it in a bit of a different way. Today, she's releasing a stripped-back take on Stuck In A Bubble that sees her reinvent the single's original euphoria with something a touch more subtle and reduced, brought to life - in a different way - with the help of Australian production/songwriting favourite Japanese Wallpaper. The stripped-back take really lets George Alice's vocal flourish, showcasing her talents in a way that forces you to listen - there's no bright-eyed production or dancing beats to distract you from her vocals, and that's something that works brilliantly in her favour.

"I really wanted to make something that shows the beauty and diversity of the song," she says on the song, which arrives with an official video by Zoee Marsh that gives a bit of insight into the day-to-day life of George; a behind-the-scenes snapshot into someone who is most definitely next-up. "Stuck In A Bubble is written and produced in such an indie pop way I didn’t want that to define the song entirely. Gab (Japanese Wallpaper) and I referenced a lot of acoustic renditions of other big pop songs and pulled together this fairyland ballad."

The stripped-back take of Stuck In A Bubble shows off a sense of versatility that George Alice really flourishes in, and with plenty more no-doubt to come from her in the years ahead, we're hoping that this little tease suggests some different pathways throughout her future.

Take a dive into the single and its official video below: 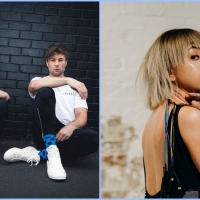 Premiere: Chores and LÂLKA link-up for a rumbling new banger, TrembleThe two faces of electronic's future - whether it be New Zealand's or Australia's come together, with results about as good as you'd expect. 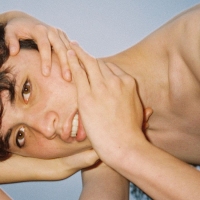 Meet Nick Ward, whose new single with Lontalius is heartbreakingly beautifulI Wanna Be Myself or Nothing At All is magical, but we shouldn't have expected anything less from the Sydney-based Nick Ward.
Electronic