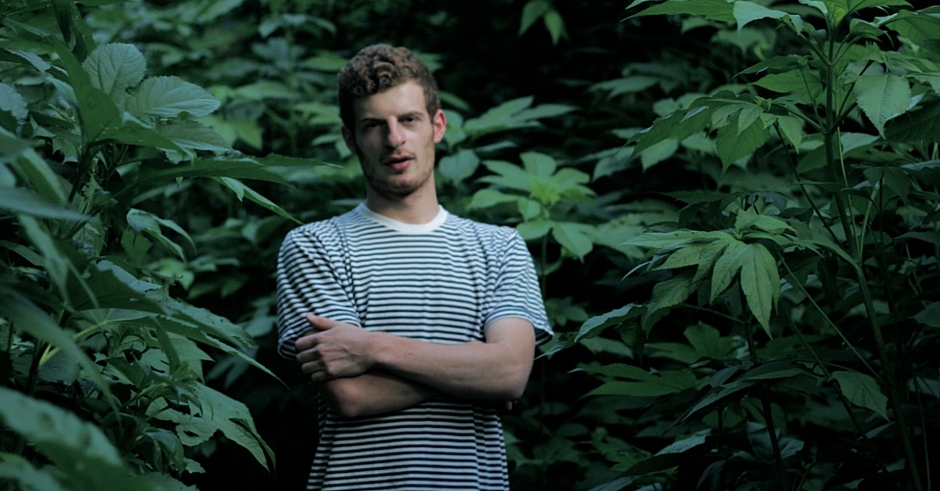 Surfacing from the lush surroundings of Woodstock, New York comes Photay, the solo project of Evan Shornstein and his latest EP release for 2016, Sadie. Serving up a slick mix of polyrhythmic percussion, Shornstein’s sound is an assembly of both analogue and digital blips on a timeline of epic proportions. If you catch yourself getting a little nostalgic in your Photay listening journey, let us assure you you’re not alone. After signing to Astro Nautico, Shornstein’s synthetic sounds reached the ears of tastemakers and tune-lords SBTRKT and Bonobo resulting in a domino effect that’s only spiralled upwards.

With Photay’s sounds just as at home in the midst of sweaty bodies on the d-floor or accompanying your Sunday morning comedown, the four track EP is a swelling mix of ambient drum pads, varying time signatures and abstract synth licks. Like your overly enthusiastic cousin at a family dinner, intro track, Zeitgebers is peppy from beginning to end as interjections of hollow hits punctuate the fluid tune. Monday embodies the human psyche’s all too familiar love/hate relationship with the first day of the week. Coupled with its disjointed key chords, Shornstein’s vocals on this track linger in the backdrop to keep you cruising through the rest of the week. Likening his music to “sound forming syncopations that alternate like lights out the window of a moving highway,” TROPHY is a clear indication of this metaphor and a strong contender against Wipe the Sleep For Your Eyes (Pt. 1 & 2) which rounds out the EP in a deep tribute to our adventurous spirits with its ascending chimes and resonating bass line. 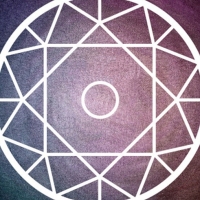 Come get lost in Piecey’s remix of a Mazde trackStoney Roads LADs sticking to their guns via their own label. 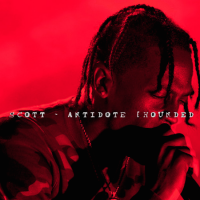 Premiere: Listen to wavey remix of Travis Scott's Antidote, by HoundedMutual Friends welcome a new member to the fam.
Electronic