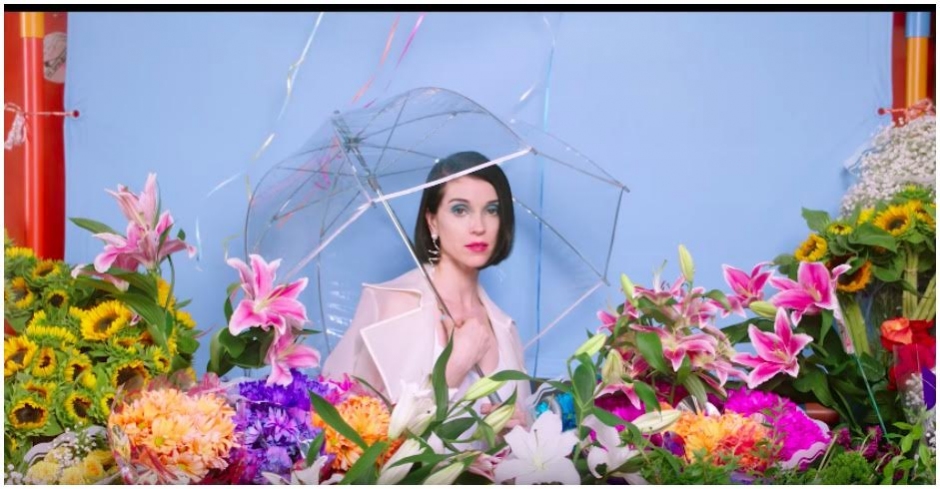 While we wait for the official confirmation about album number five, the follow up to her 2014 self-titled record, St. Vincent’s incredible new number New York continues its stunning allure. Co-produced by a man who continues to pop up everywhere in Jack Antonoff (he recently produced Taylor Swift's new single, and is responsible for Lorde's confident new sound on Melodrama), the song ultimately about her love for the city, the people in it. and her hero - the late David Bowie. It may have only been out for just over a month, but New York’s mesmerizing charm make it one of the songs of the year. Having recently taken to Song Exploder to dissect the inspiration behind the new song, St. Vincent (aka Annie Clark) describes the tale as love for the city and the people she has met in it. "The original genesis of this song was when I was back in New York and I had texted a friend of mine who had moved away, 'New York isn't New York without you,'" Clark says. "And I was like 'Oh, hmmm, maybe I'll squirrel that away.'"

Clark says New York was also inspired by the loss of music icons, particularly David Bowie. "It’s very silly to make something like David Bowie’s death about me, it has nothing to do with me, but I will say that I was really affected. And I cried. I cried for somebody I didn’t even know. And I don’t know that I’ve done that before.” Other lyrics such as "You're the only motherfucker in the city who can handle me", perhaps hold more lyrical testament to the late Bowie. Although profanity is sometimes perceived as unjust in music, Clark says that not only does she love to swear, but the use of the word in New York holds a certain sense of intimacy. "[The word] says, like, I know you inside and out," Clark says. "And you know me. Don’t pretend.”

If you are yet to listen to St. Vincent’s Song Exploder on New York episode, by all means do it, they are always great but this one is particularly special. Adding to the buzz, excitement and love for New York, St. Vincent has today released a visual for the song and it’s an incredibly colourful spectacle. Art driven, stylish and aesthetically stunning, New York’s visual is perhaps one of the most beautiful clips we have seen all year. 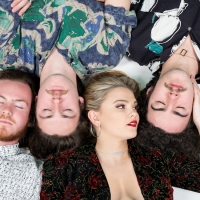 Premiere: IVEY continue to mature on sparkling new indie gem, Out Of TimeCatch 'em rocking out a couple of shows at BIGSOUND next week. 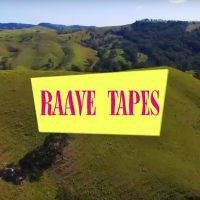 RAAVE TAPES' new clip for 'k bye' is a throwback to your childhoodTo be honest, we’d probably tune in to watch this revamped Saddle Club if it were on every weekday at 4:30 PM again.
Bands