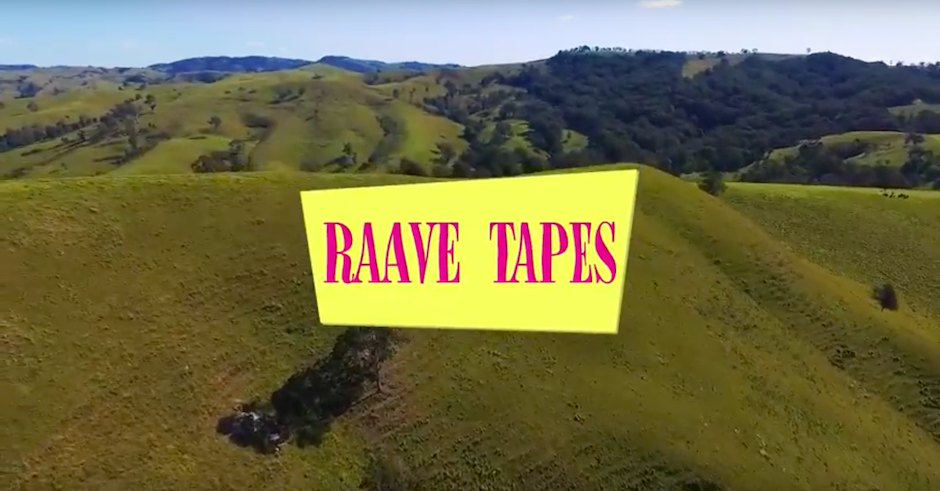 Everyone’s new favourite Newcastle outfit RAAVE TAPES’ latest single k bye has stirred quite the buzz since it was released last month. Whether it be their eyebrow raising ability to lyrically chant the word ketamine into the song (which we got the low-down on through a chat with the band’s frontman Joab Eastley earlier this month) or that they have all of the sudden become the face of a Australian dance-punk revival, RAAVE TAPES are the definition of a kick-ass good time. Point in case, what’s cooler than thrashing dance-punk? That’s right, thrashing dance-punk with horses.

I don’t know about you, but growing up in the early 2000’s and coming home after school was all about chucking on the TV and waiting for a string of Australian shows to come on. Thinking about it now, it gives me nostalgic shivers. Blue Water High was the shit, but perhaps one show that any girl who grew up during that time period was The Saddle Club. Where am I going with this, well, if you thought you’ve seen the last of that cherished childhood after school memory than insert RAAVE TAPES. Revamping and throwing things back to your childhood, the band have placed the cherry on top of their already infectious new song k bye by giving it a striking visual which takes place in the realm of The Saddle Club. It’s a gloriously nostalgic throwback and again, we’d definitely tune in come 4:30pm if this were on TV today. 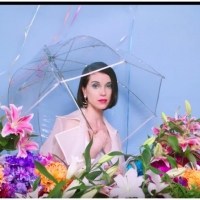 St. Vincent's new clip for New York is a colourful spectacleThrough all the colour, the single touches on her love for the city and the late David Bowie. 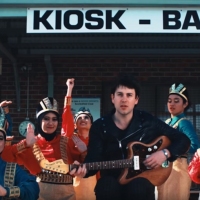 Exclusive: Oh Mercy gear up for a return at BIGSOUND with video for 'National Park'Alexander Gow brings his unique Aus' pop sensibilities back to the live stage next week.
Bands