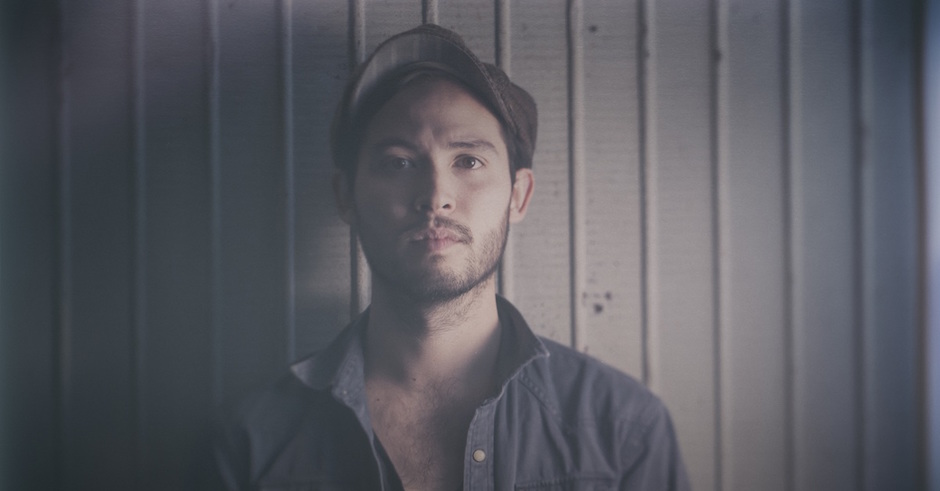 On Friday, Canadian-born, Byron Bay-based singer/songwriter Garrett Kato released his new album, That Low & Lonesome Sound. The lead single from the album, Headlights, is a seriously infectious folk-rock tune that Kato croons his way through for a splendid three-and-a-bit minutes. The sweet harmonies and melancholy melodies stem from Kato’s relocation to Australia from Canada, with the song, and indeed the album, being a “…personal diary of manhood and letting go”. “The record focuses on the journey and personal battles of letting go of a past life”. In conjunction with the release of his album, Kato has just announced an east-coast tour through September (dates below), and a huge tour in support of Pete Murray (more info on that one HERE), a fitting companion given his low-down folk style.

Watch the clip for Headlights below, and if you dig, check out a full stream of his album HERE. 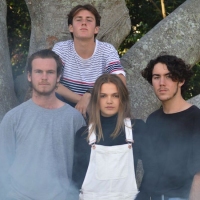 Premiere: IVEY act their age in the clip for Smell Of SmokeThat is, like the terribly talented teenagers they are. 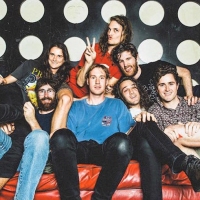