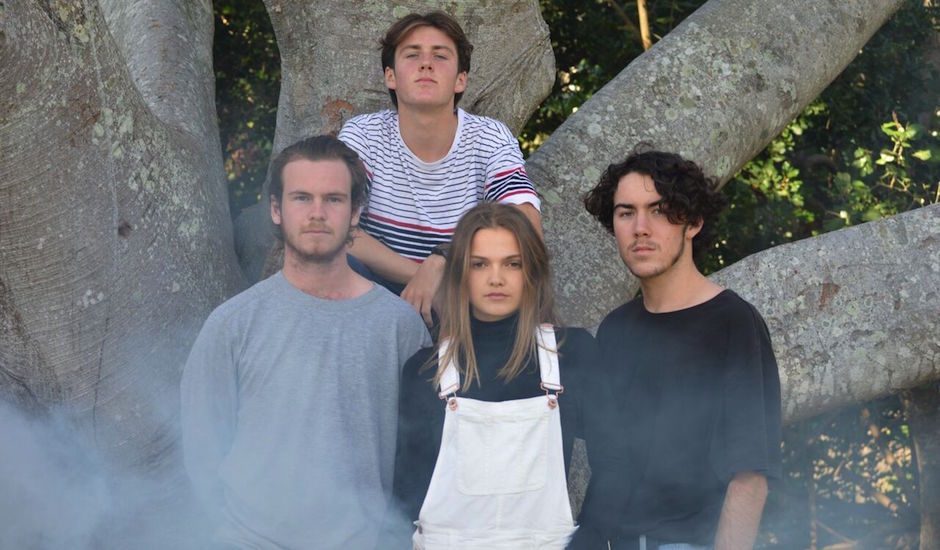 This year's triple j Unearthed High crop has already given us Mosquito Coast (read an interview with them HERE), and now it's time to get to know another bunch of young people who are very good at music - IVEY. With a sound reminscent of contemporaries like San Cisco, Hungry Kids Of Hungry and Snakadaktal (RIP), the four-piece is made up of 14-year-old Millie Perks, brothers Lachlan (18) and Matthew (16) McGuffie and Dante Martin (18). I dunno about you guys but when I was 15 I was sitting at the beach doing fuck all most days. Conversely, IVEY have recently released a polished new single in Smell Of Smoke, one that packs an up-beat, tropical punch that doesn't take itself too seriously, whilst also showing a maturity and honesty more seasoned artists would die for.

The video too is no fuss; kids being kids. They just happen to be kids making some top-notch indie-pop while they're doing it: 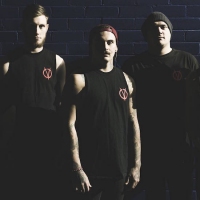 Five Minutes With HavocA metalcore band out of Perth's south that's on the up. 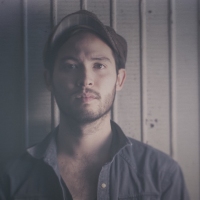