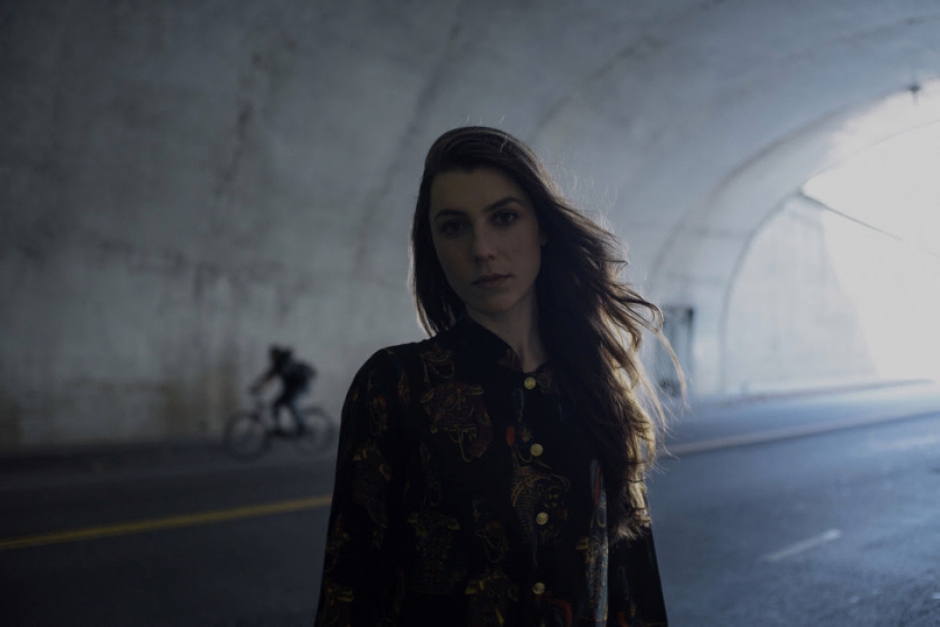 Back in July, LA-based Julia Holter dropped a refreshing single Feel You, which began to express the warm, elegant vibe that we should find on her new record this year (remember that video with the cute, shaggy dog?).

Now, much closer to her album’s September release, Holter’s shot us a new single called Sea Calls Me Home. Her unique, booming voice is the lustrous heroine of this track, with sonic reflections of Grace Slick (Jefferson Airplane) feeding through this rather special song. The hazy layers of sound compliment her vividly clear voice very well and Holter shows an acute self-awareness when she claims the track is “about moving away from things that trap you, the scary wonder in discovering freedom”.

Here’s hoping more of this delicate material is coming on Holter’s new release Have You in My Wilderness, out 25 September. The new release will deal with some dense topics such as 'love, trust and human relationships'. Holter’s use of LA’s best acoustic and electronic ensemble will help her remain true to her fascinating style of art-pop, which is already encountered in these first two singles.

Julia Holter will tour Australia in support of Have You In My Wilderness this December, with dates set for Sydney, Brisbane, Melbourne and the Meredith Music Festival. 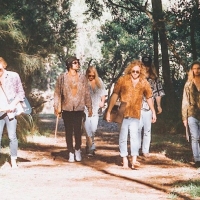 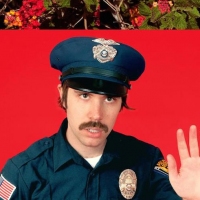